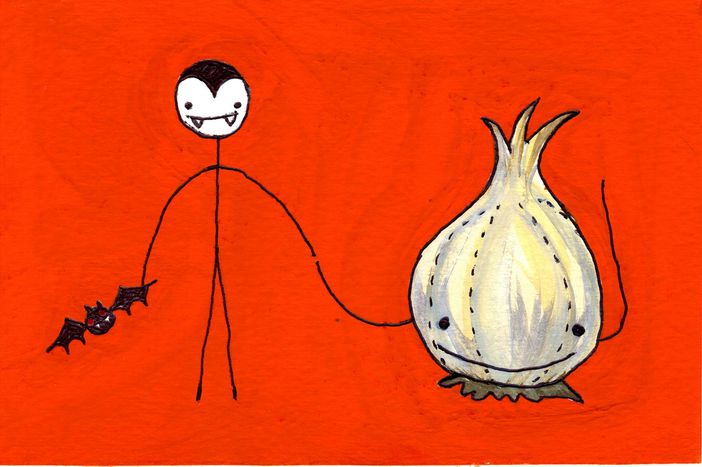 Worry about swine flu is gripping Latvia. As the public health service suffers in the wake of the financial crisis, folk medicine is booming. A look at what the quacks are offering

Six-year-old Liva’s nursery stinks. Garlic is to blame. It's the folk remedy being administered to children in order to protect them against swine flu. Just how effective garlic is in controversial, but due to the economic crisis the Latvian people are placing more and more trust in the arts of folk medicine. Many can't afford a trip to the doctor. This could ultimately result in a spread of swine flu in Lativa.

Experts are anticipating that the number of diagnosed cases will be at its worst in the autumn, as this is when the immune system is weakened through bad weather conditions. Up to 80% of those affected by the new virus are between the ages of 10-49. The World Health Organisation (WHO) calculates that a third of the global population could fall ill in the pandemic.

A real cause for concern or just scare tactics? 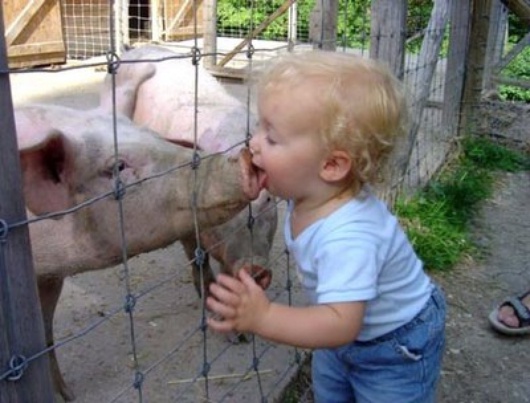 Almost exclusively, those affected with registered cases of H1N1 are those who have returned to the Baltic states after foreign holidays, having contracted the pathogen while abroad. The figure so far stands at about 80; Estonia has the lion’s share with 39 cases, followed by Lithuania with 22 cases and Latvia with 20 cases. The number of unidentified cases is estimated to be higher. Up to 70,000 people, almost 3.5% of the population, could be struck down this autumn in Latvia, according to the Latvian daily newspaper Diena.

In Latvia it is also apparent that the future of the state-financed medical care is becoming less certain. Currently the poor, the unemployed and OAPs receive free care. Health care sector costs have been reduced by a third through cost cutting. Many people fear that they cannot afford to go to their doctor and are thereby excluded from health care.

It’s also the precarious situation in hospitals that’s also bringing free health care to breaking point. Those hospitals financed by the state are threatened with closure due to the ongoing financial difficulties of the country. The chairman of the Latvian hospital association, Jevgenijes Kelejs, told the daily newspaper Dienas Bizness that, 'In this situation, whereby the funds for hospitals have been reduced by 70-90%, the hospitals are put in the position of not being able to perform their function.' The Rigas Pirma Slimnica hospital was the first to close its doors to state-paid patients and the poor at the beginning of August. Now, they only deal with patients who can pay in cash. 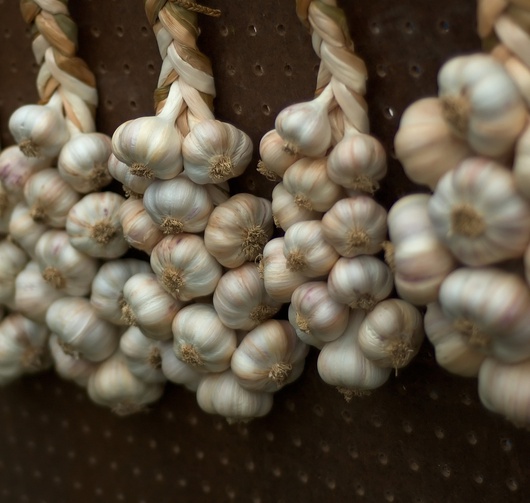 What is also alarming is the deterioration of hygeine standards among the poorest classes of the population. Their living conditions are deteriorating as the financial crisis continues to get worse. Those who can’t pay their bills are faced with the cutting off of their hot water, heating and electricity supplies. WHO has previously warned that secondary infection and malnutrition can lead to dangerous side effects in swine flu cases, and that the most important thing is to receive specialist medical care for the illness. The spokesperson for the Latvian ministry of health, Liene Johansone, has explained that both the ministry of health and the institute for contagious diseases are monitoring the situation. For the moment, Latvia will not be ordering vaccines due to financial reasons. They are counting on funds from the European Union solidarity fund, set up to help in instances of natural disaster.

The use of folk medicine as a last resort

Meanwhile, traditional folk medicine and homeopathy is witnessing a rebirth. According to retired toxicologist Marite Kriscuna, ‘folk medicines share similarities with mainstream medicines in terms of their effects, but folk medicines can’t replace medicines like antibiotics or established treatments against viral flu.'

Dina Zobena, the mother of six year old Liva, prefers to remain silent on how effective garlic is as a preventative measure. Experts believe that the strengthening effect of garlic on the immune system is due to the sulphur compounds of allyl sulphides. This can repair damaged vessels and increase the ability to resist harmful bacterial intruders. However, despite the studies to prove it, the German disease prevention authority the Robert Koch institute maintains that there is no such thing. So far, private health care and healthy eating have protected both Dina Zobena, an accountant in a banking firm, and her daughter from the flu epidemic. Dina hopes this will be the same case in the future, as do many other families.