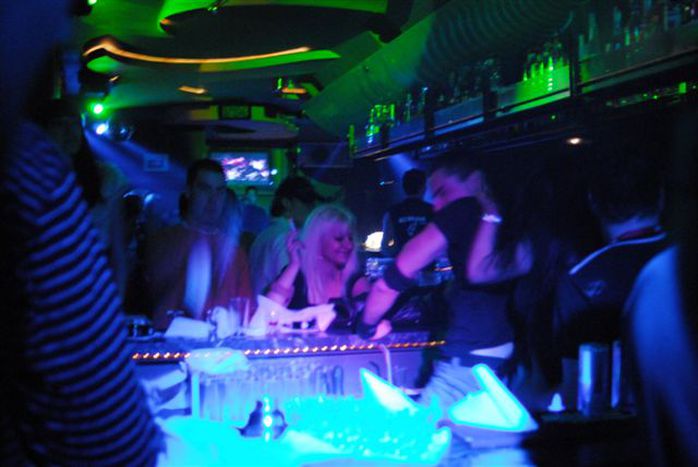 Fiesta: French graduates on the road in Belgrade

After finishing their studies and work placements, three French friends head to Serbia to meet their Balkan counterparts. What is it like to embark on your adult life at the other end of Europe? Partying - the first in a series of three of our Serbian travel diary

Marko remembers the 1999 NATO bombings between the US and Yugoslavia. ‘We had parties in the shelters. I didn’t understand why it was happening to us. The adults sang and danced. Eventually my father took me outside. We wore targets attached to our chests, to make fun of the situation, to be alive!’

It seems that Belgrade is the only city in Europe where you can truly party 24 hours a day. Marko confirms this, and wants to prove it to us. ‘Gypsy island’, Belgrade's largest river island, nightclubs overlooking the city and semi-underground bars hidden in cellars. In this dynamic city the residents are friendly and the alcohol flows freely. Ziveli! (‘Cheers!’) 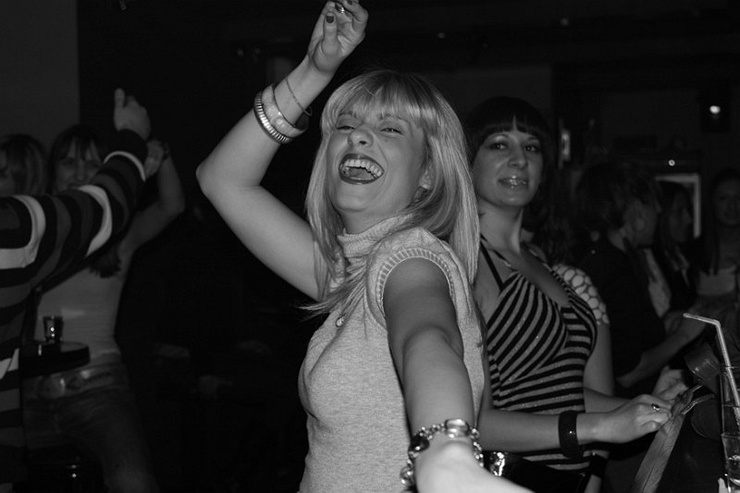 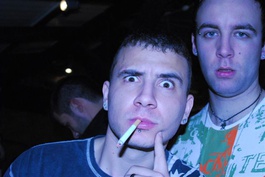 Another day, another night, drifting through the city. Amongst the remains of buildings bombed in 1999, the fog is lifting to give space to more cheerful scenes. For example, an ice-skating rink in the city centre where people start dancing by the Danube, and start to forget the tangled complications of the Balkan region.

‘Turbo folk’ music booms out amongst the dishes and the diners at a restaurant. The seated guests rise to dance. The mix of Balkan folk music and modern rhythms warms their hearts. A gypsy group arrives and twirls around the room. The owner takes some dinars from his pocket and the musicians, who have travelled 400km to be here, give it their all.

It’s late, and the remaining customers are now sitting around the same table. There are Greek, Serbian and Croatian couples. Their raise their voices over the noise of trumpets, discussing the Balkans and their former glory even though the language barrier makes it difficult to understand each other. Fortunately, their expressions are enough. Everyone makes the others taste their local variety rakia, a liqueur popular through the region. Europe seems to be concentrated in the music’s melodies. 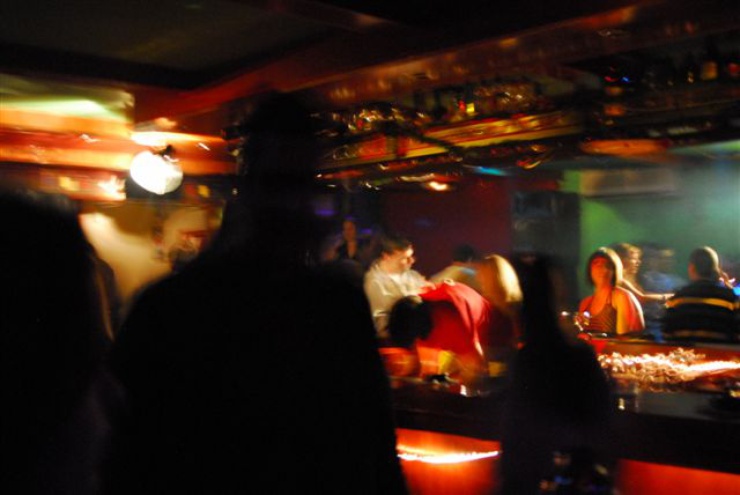 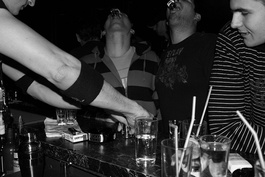 The bearded, long-haired man who has invited us to sit at his table signals to his friends. They take up their instruments again. The music restarts. Our friend begins to sing. He calls the waiter over from his post by the door, an old man, his face creased by wrinkles, with laughing eyes. He takes the waiter’s hat, puts it on and pulls his hair forward over his eyes. He then takes a knife from the table and holds it in his teeth. It’s then we see it: we are face to face with a reproduction of the Nazi propaganda poster against Bolshevism. 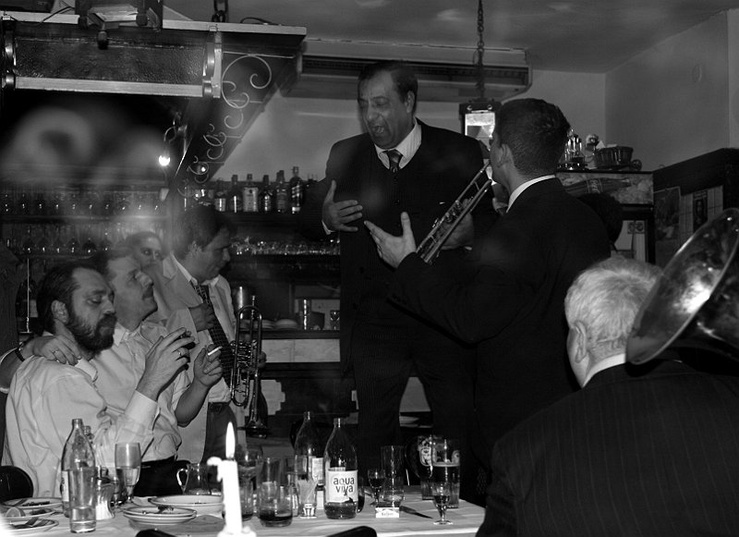 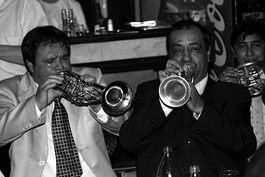 Everyone bursts out laughing. The man explains that the music is that of the Yugoslav partisans during the second world war. He asks us where we come from. Fransousca? He raises his hand, the music stops. This is for you, he says. He begins a new song, more melancholy than the last. Our neighbour explains that the song tells the story of the solidarity between Serbian and French soldiers during the first world war. Of course, ‘the Serbian and French peoples are friends’.