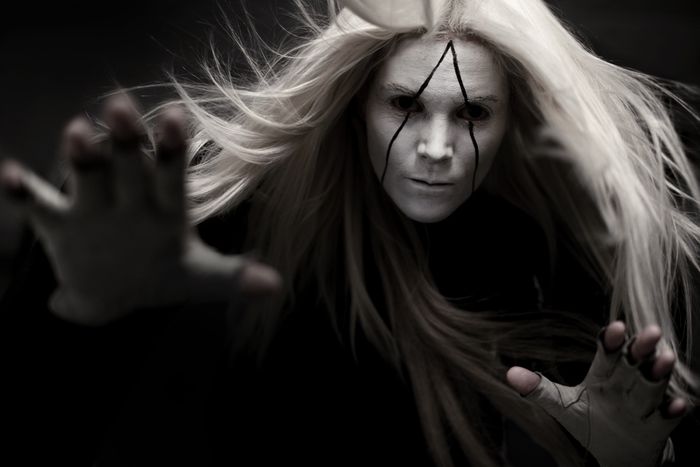 Famed in the nineties as the capital of pop, Scandinavia doesn’t seem to have exhausted its creative vein just yet. With a legacy of pop artists such as Aqua and Ace of Base, the northern European music scene is opening up to new sounds, experimenting with new technology and ambient tones, whilst never forgetting its musical past

Anything but monotonous, the modern Scandinavian music scene offers a wide range of compositions that seem to be adapted to the life cycles of nature: like a modern-day Proserpina, these offerings are divided into pastel-coloured vernal melodies and underground records, the progeny of the winter weather. The former, these likeable, catchy ditties which constitute the soundtrack of the good weather, are the legacy of the sugar-pop that graced our airwaves at the end of the millennium. Sweden is without a doubt the queen of this genre, every year exporting musical torture of the likes of Young Folk (2006) by Peter, Bjorn and John, with its famous intro of whistling, and Breaking It Up (2008) by Lykke Li.

Inspired by fashion and beats from the eighties, the Danish outfit Alphabeat, after the success of 2007’s Fascination, released The Spell last September, the first single from the eponymous album. 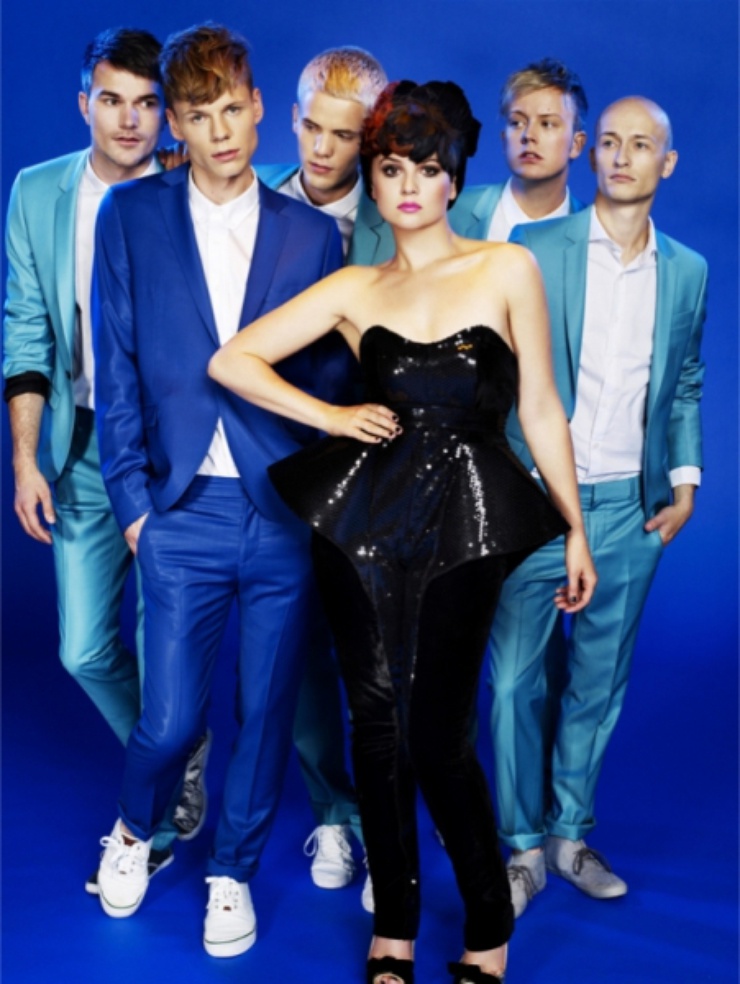 Opinions vary on Junior (2009), Röyksopp’s album which celebrates ten years of their musical career: some critics maintain that the Norwegian group’s third album has fallen into the easy rut of pop ditties, sacrificing the authentic and innovative creative vein which characterised their previous works.

The Scandinavian record which has stunned music critics the most this year is n.2, an eclectic mix of music drawing from Caribbean influences, a bit ambient here, a bit poppy there. If you listen to Ecstasy, you’ll feel the sand under your feet, the warm wind on your face, and get a strong urge to havean icy cocktail. So how ever does freezing Sweden produce this sort of music? In fact, these sounds of the summer – albeit a summer out of context, and recreated in the name of art – make the all the more appreciable. The eccentric artists behind the album call themselves JJ, and this shroud of mystery surrounding them only serves to feed the curiosity (and the sales) of their second album. 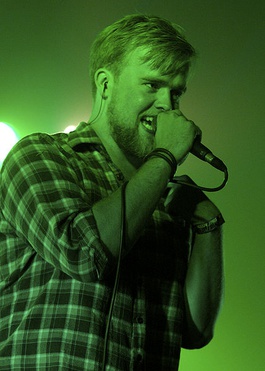 Behind the frivolous exterior which has made Scandinavian music famous the world over, the Janus of electro music hides a soul which flees mundane light-heartedness, preferring a colder touch, nodding at minimal techno sounds. To find your dark side and purge some demons, you could do worse than WHT (2009), the latest release from Dane Troels Abrahamsen, lead singer of rock band VETO. Natural comparisons may be drawn between the gloomy atmosphere of Radiohead’s Idioteque (2000) and Swedish brother and sister duo The Knife’s Silent Shout (2006): listening to this, the cold Swedish landscape seems much nearer, and it seems to envelop you. This track is taken from the impassioned third album of the Swedish group, who have been at the centre of the world electro scene for years.

Are you looking to go on a journey of self-discovery, and need a lantern to light your way through the dark twists and turns of your inner self? Light a candle in the window, as in the best of Nordic traditions, and let the voice of Karin Dreijer Andersson take you to a subterranean world of dark lyrics and anguished rhythms. She was one-half of The Knife, and her solo project Fever Ray (2009) will offer you a frightening solemnity intensified even further, if you can believe that to be possible.

The boundary between electro and techno-house is precarious when Trentemøller, the Danish artist who sends certain lovers of house music crazy, steps into the DJ box at Europe’s most famous clubs. Not only is he able on the turntables, but also at recording music with a dark and thoroughly Nordic delicateness, such as Miss You (2008). The melodies of these intimate musical releases allow you to transcend this world, and immerse yourself in alternate realities.

For further Nordic musical inspiration to take you through the full mood cycle of the year, take a look at allscandinavian.com; there’s plenty there to suit all tastes and all seasons

First published on cafebabel.com on 9 December