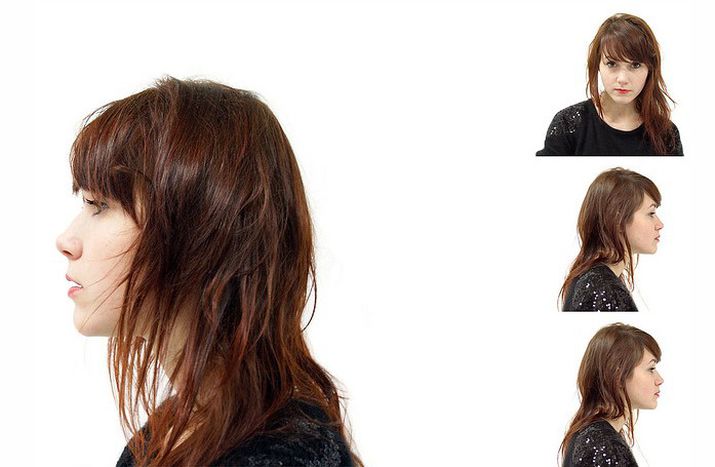 Is it discriminatory that women have to tick whether they are a ‘mademoiselle’ (unmarried) or a ‘madame’ (married) on administrative forms, whilst men can just put a tick next to ‘monsieur’? The feminist association Osez le feminisme says YES, and calls on women to claim their right to be ‘madame’

In Germany 'Fräulein' (miss) has been removed from official forms since 1972. Women can fight against the spoken and written use of the term in court. Of course, this excludes complaints against mothers who like to force petulant daughters into obedience with a threatening ‘Fräulein!’

The situation is quite different in France, where women still have to make the torturous choice: miss (mademoiselle) or Mrs (madame)? This isn’t just an unclear picture - take ‘I’m 63, but unmarried, so mademoiselle, but does my divorce make me a madame?’ as a situation for example, - but it also sexist, claim the feminists from Osez le féminisme (‘Risk Feminism’).

As a result they started the ‘Mademoiselle, one box too many’ ('Mademoiselle, la case en trop') campaign at the end of September. While many older women feel flattered when they are addressed with ‘mademoiselle’ and so granted a certain sense of youth, it is here that Osez le féminisme sees the sexism. Why is there not a cute little box to be ticked next to the word ‘Mondamoiseau’ ('little Mr') for the male half of the population, or even ‘jeune puceau’ ('male virgin')? After all, that’s exactly what mademoiselle used to mean: a young, pure, innocent unmarried woman.

The order to choose between ‘mademoiselle’ and ‘madame’ is therefore seen by the feminist fraction as an unreasonable intrusion into private life, because women practically have to disclose exactly how their love lives look at that moment in time – with marriage the measuring stick.

Men on the other hand are let off here. Or, in the words of Osez le féminisme: ‘‘Mademoiselle’ forces women to disclose their private lives, as if marriage gives them more value. Why must women continue to define their marital status when marriage today is something which we choose and which belongs to private life?’

Many (men and women) find the debate ridiculous (‘Excuse me, the fact that women are paid less than men is much more important!’). However, ‘language reflects reality,’ points out French author Brigitte Grésy. We can do something against linguistic discrimination: this may not immediately get rid of social discrimination but it does make us more aware of it. The box next to mademoiselle deserves to be removed. Nevertheless even if this initiative fails, French men and women should at least be slightly aware of sexual discrimination because of it.