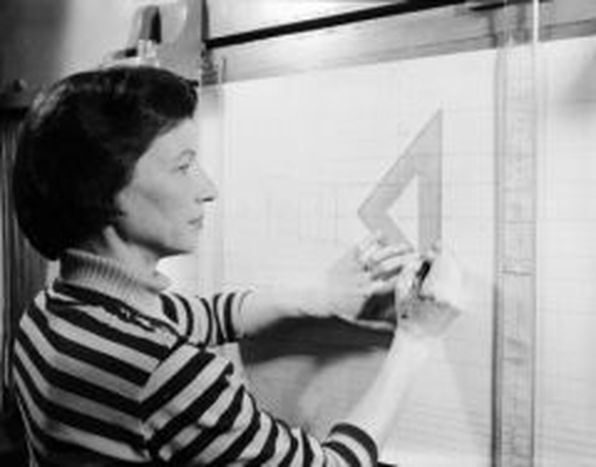 Feminism: it's not all about equality!

Article by Miléna Cazin "There is no need to be feminist in my generation”, that is what the French former First Lady Carla Bruni lately declared. These words set off many reactions from the feminist movement; she ended up rectifying them and saying: “I personally never felt the need to be a feminist activist”.

That little controversy reminds us that feminism is still alive, even though it sometimes takes new shapes.

On 29th-30th November, the second European Gender Summit took place in Brussels claiming how women can bring excellence in scientific research. The Gender issues could be the new name of feminism today. Indeed, it seems that women of today still fight for equality, but not only. They also may claim for gender difference, in other words, they want equality with recognition of their difference with men. This European Gender summit brought together scientists and politicians in order to think about gender in the science field and these two facets were very present.

More women on board

The European Commission recently made a proposal for a directive aiming at increasing the number of women among non-executive directors of companies. There is indeed a clearly lack of representativeness among them, and it is the same thing for hard science research which is mostly considered as a “male thing”. Professors Veerle Draulans and Tine Baelmans from the University of Leuven reminded us that women are often underrepresented in engineering or other technical studies, but are overrepresented in social science. According to them, it is not a question of individual choice but it has much more to do with how women and men are represented and thought in our society. Besides, in many Universities there are more women than men. Isn’t it silly then to educate people, make them valuable and finally not use their skills, as it is the case for women?

The other interesting aspect of this European Gender summit was the thought about the contribution of the gender dimension in any scientific research. Medicine is maybe the most revealing example. Indeed, as pointed out by Professor Marie Vahter from Sweden, gender difference exists. Men and women don’t always react in the same way to the same event. For instance, her institute of Environmental medicine found that an arsenic exposure in Bangladesh had more effect on male skin than female one. It is then important to study these gender differences, so that we can explain many medical causalities. Beyond the medical sphere, a general consensus seems to have emerged from this summit about the contribution of gender perspective. Every participant agreed that a female approach strengthen any business or fields of research. It brings innovation and excellence. Those two words were actually dominating the whole summit.

The Gender issues are then more than ever newsworthy. As Professor Curt Rice from Norway said, to get a gender balance is “the right thing to do” and to conduct research or business with a gender perspective is “the smart thing to do”.