Federalism with an economic government works

The Lisbon Strategy is an ambitious project but, without penalisation for countries not fulfilling its aims, is it doomed? The economist Henrik Enderlein gives his opinion 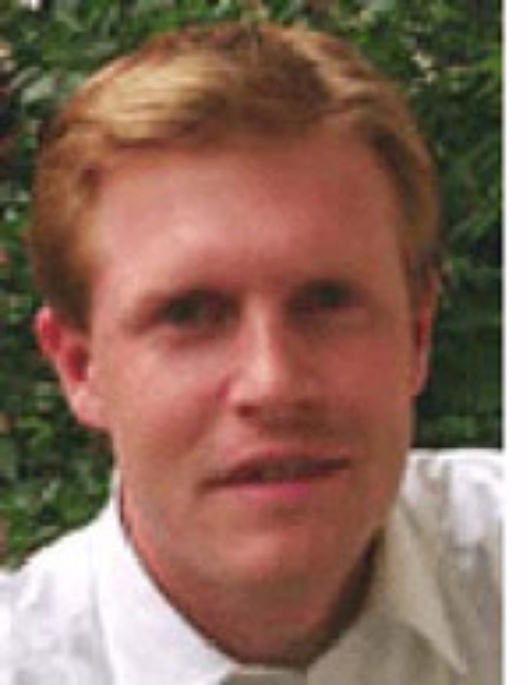 Why do you think the objectives of the Lisbon Strategy will not be met?

If it is up to individual countries to implement the Lisbon Strategy, and they will not be penalised for not doing so, is peer pressure going to be enough for the Commission to keep the Strategy on track?

If the Commission were to be given more power to ask member states to undertake reforms in a precise area then we would shift economic governance issues to the European level. That’s why the Commission tries to encourage member states, through the open method of benchmarking, to get in touch with each other, to talk with each other, to have these ‘beauty contests’ every year which are based on the question “who carried out the best labour market reforms?”. I am personally very sceptical with regards to this approach. [Lisbon is right] to compare problems and to see whether (…) solutions can be applied by other member states. But in general, it is my feeling that this approach is rather weak and too open and does not lead as far as it should.

If peer pressure is perhaps not sufficient to enforce the Lisbon process, do we need a federal economic government within the EU?

A federal economic government for the EU is a matter of political decision taking and not of economic decision taking. (…) Today, each member state calculates how much it gives to the EU and how much it obtains. The sums are quite small but they are highly publicised and discussed in the political realm. Having more responsibility at the EU level necessarily means that some member states [will have to] take actions which are not beneficial to them in order to favour other member states, resulting in an element of redistribution. This redistribution can be financial, structural, and so on. (…) I think the interesting thing about the European Union is that we are trying to have a common economic area without this kind of economic government. We might succeed, but what we know from history is that federalism with an economic government and redistribution works.

The Economist gives two reasons for the failure of the Lisbon process. The first one is that Lisbon is mostly about removing quite subtle obstacles to economic growth; the second reason is that the Lisbon process is carried out at a national level, and not, as other European reform agendas were, at a European level.

Lisbon is not about positive integration, so it’s not difficult for member states to agree on it. They don’t fear any kind of coercion, any kind of dictate coming from the Commission. They just have to push forward their own policy discourses, arguing “yes we do have to undertake reform” or “for the time being, we have already done a lot, [so reform] is not that necessary”. But this is not the issue. It is really at the national level that reforms should take place, but they don’t because of the macroeconomic context and because, at the national level, there are so many actors involved in the political system: veto players, unions and social security systems which have been created over decades and centuries that can not be easily overcome. So all Lisbon can do is to put the topics on the agenda and ask governments to look at them. But it can not ensure implementation at the national level.

Lisbon is criticised, especially in French economic discourse, as a neo-liberal project which essentially means cutting back the role of the state. Yet the Nordic member states – Denmark, Finland and Sweden – score very well in almost every aspect of the Lisbon agenda and still have strong economies.

[Economic] success in the Nordic countries is mainly explained by the general tendency in these countries to scale down state action, [which] started in the 1980’s. These large welfare states had to undergo fundamental reform. They succeeded in this reform mainly through concertation(1) at the national level, setting up highly coordinated systems, working with unions and bringing together different sides of the economy. And that’s why they are also successful within the Lisbon framework. Other countries, which rely more upon the traditional role of the state and haven’t carried out reforms, (…) are reluctant to do so because they see Lisbon as an attack on the fundamental political and economic structures of their respective country. France certainly belongs to this group.