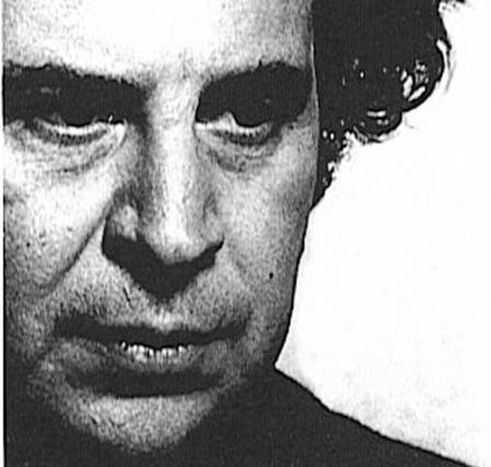 Yesterday, during his speech at the Theoharaki Foundation, Mikis Theodorakis said that the PM blackmailed the electorate and that there are no severe reactions against the government ''because the people believe that the daemon of Greek politics is the Right. was the main point of the Greek composer.

If Karamanlis governed today Greece would be burnt to the ground''

Theodorakis pointed however, that these reforms should have been made by PASOK by 1981 and that today the same measures are like a surgery without using anesthetics.

He blamed the Americans and emphasized the point that the Greek people are ''like a virus that you can never kill''. However ''now this people is ruined, and needs a vision and a charismatic leadership''.