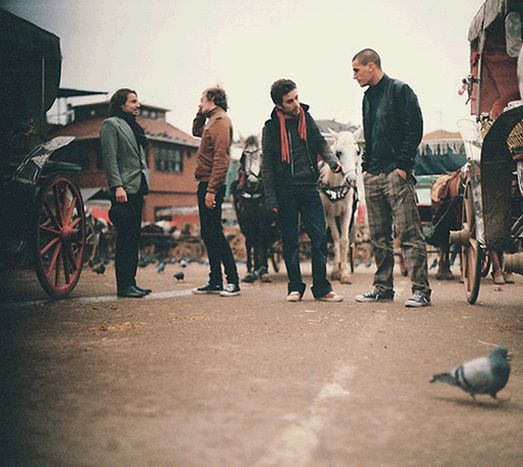 The Lyon-based group talk about their participation in an event introducing 'Turkish culture' in France from 1  July 2009 til March 2010. But on 11 June, the Turkish PM warned it could be postponed because of opposition to the Turkish EU membership bid, according to the Hurriyet daily

Fred Bassier and Faik Sardag, the rhythmic and melodic souls of Fake Oddity, are the Turkish, Italian and Albanian-origined twosome of the up-and-coming Lyonnaise rock group Fake Oddity.  We meet the two at Gambetta, a stone’s throw from Guillotière metro station, the medina of Lyon; the French city was an ancient port of arrival for merchants and travellers.

Faik was a Turkish student who had lived in France for a year when he met guitarist Antoine in October 2002. ‘We wanted to form a group,’ explains drummer Fred, who came across the band in an advert, ‘and then we met Tom, the bassist.’ Initially going by the name of Ascolein, the band spent two years with a repertoire of cover versions of the likes of Radiohead, The Pixies, The Strokes, and also music from the seventies and eighties like The Doors and David Bowie. ‘Then we decided to get serious so we changed our name,’ explains Faik. Fake Oddity was born out of the union between two songs: the Radiohead ballad Fake Plastic Tree and David Bowie’s Space Oddity.

Their getting together though is also the meeting of two countries – Fred’s France and Faik’s Turkey. The latter introduced his country to the other members of the band thanks to holidays (the first which was taken in 2003), and thanks to a unique and enviable experience: the recording of the last album Runfast in the renowned Image Studios in Istanbul in 2007, followed by a mini tour in Istanbul establishments. Fred took one thing away from this experience: ‘Pulp impressed me; on the walls there were photos of a rock singer as well of a traditional music group. It’s typical of this country; the same audience could listen to the two types of music with no problem.’ 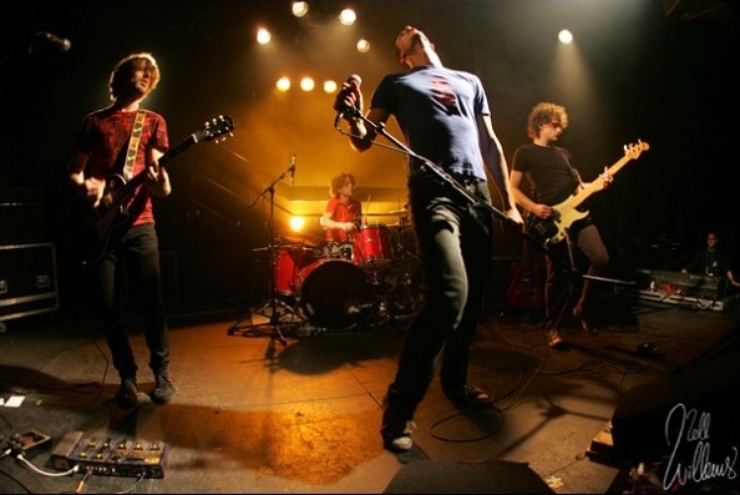 Taking advantage of the Turkish cultural season in France 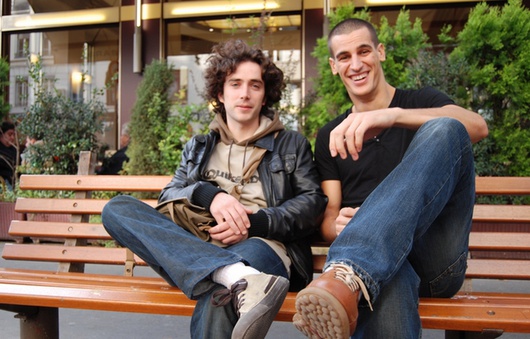 After more than a year in post-production, mixing and mastering, RunFast has made its debut in France, garnering positive reviews and committing the group to a concert tour in major French cities. In the meantime though, the band’s thoughts are concentrated on one project, the Turkish cultural season in France, where 400 activities take place over 40 different cities. ‘When Lyon was candidate as European capital of culture in 2013, we decided to contribute to the organisation, because we have many connections,’ explains Fred. ‘We suggested cultural exchanges of musical groups between Lyon and Istanbul, but when we found out that there was to be a Turkish cultural season, we contacted CulturesFrance (the agency of the ministries of foreign affairs and culture and communications), to put forward some ideas.’ Thus began the long search for supporters, business and non-business partners to give life to their ideas. ‘We’ll organise free concerts by Turkish groups, maybe accompanied by exhibitions by Turkish artists and painters in an environment marked in a typical style.’ 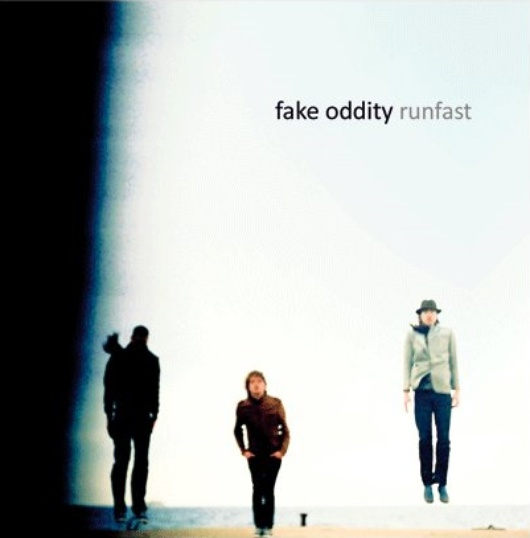 Teenagers and young adults are not their only targets. ‘We’d like to involve a bigger public. There’ll be an entertainment programme for families during the day on the riverbanks of the Rhone with singers and storytellers of Turkish fables and tales,’ says Fred. Faik smiles and with eyes wide open nods positively; cultural mosaics come naturally to him. His father is Albanian and his mother is half Italian: his maternal grandmother belonged to an eastern family of Venetian ship-owners who settled in Istanbul. ‘They’re in my blood. I come from a very ‘multinational' family, very open.’

‘We don’t want to fall into any political thing,’ he mentions at the start of the meeting. ‘We want to unite cultures.’ ‘Even if France must not judge other people’s history,’ Faik continues. ‘At the end of the day, when we talk to Germans we don’t reproach them about their history,’ finishes Faik, who has overcome several ideological frontiers.

‘My boss is of Armenian origin, and so are a group of lads I played music with. There was never any discussion on past history, nor any arguments.’ Now there’s the added challenge of getting the French to appreciate Turkey, who are currently being penalised by negative media coverage, explains the singer. ‘After the Turkish cultural season in France, things will change. We don’t feel that we are an example of integration in a moral sense, we are not role models. We're an example for many of an integration that has worked and of the potential of cultural exchanges.’ ‘The fact is that we’re all together: we’d be nothing without Faik and he’d be nothing without us,’ says Fred. The Franco-Turkish relationship is ‘something which touches us deeply and which involves us. Life has been such that we had to invest into this project,’ concludes Fred.