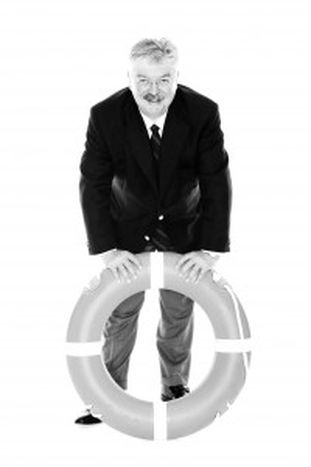 What does an artificial beach in a semi derelict city docklands look like? Like a helluva party!

The ninth year of the “Bruxelles les Bains” summer beach party got underway today and will run until August 22.

About 600 m of sandy, emm, sidewalk just near Yser metro stop right along the canal is giving the hot sweaty Brussels crowd a chance to cool off and pretend they're somewhere much more exotic. The Brussels culture fairy has waved her magic wand and transformed this industrial-feeling quayside, and for the next 50 days it will be packed with brightly coloured deck chairs, girls in grass skirts, immense sandboxes filled with adults reading novels under the sun and rowdy overexcited youngsters. A large platform with streaming jets of cold water stands in the middle of the “beach” to allow body temperatures to cool down, and is proving particularly popular during the current heat-wave. Girls and boys, dressed inconspicuously in sexy summer beach bikinis and bermudas, sip Mojitos at the many cocktail bars that line the way.

So who's it for? Communications officer Katia Serres hits the nail on the head when she calls the event a “melting pot”. She says “Bruxelles les Bains” attracts people “from all parts of society, regardless of class, ethnicity, nationality, age.” She says that the lunchtime crowd is generally made up of “white-collar workers” and kids come to enjoy special activities on Wednesdays and Thursdays but apart from that, people from all walks of life take pleasure from this city seaside.

There are trampolines, sushi bars, BBQs, beach volleyball, slush puppies, boat trips...... The south end features a stage that will host a number of musical acts. The shindig kicked off this morning with “Cramique” big band but the real opening will take place tonight at 7pm with a disco inspired DJ set. Thursdays are dedicated to an “after work” party and judging by last year's turnout, are bound to be hugely popular part of “Bruxelles les Bains”. Tomorrow Saturday July 3 from 15h00 you can see circus act “Lesbaigneurs” organised by asbl Blastprojekt. Check out the whole program here.

From Paris with Love

“Bruxelles les Bains” began nine years ago as a joint partnership between the mayor of Brussels and his Parisian counterpart, who had been running a successful Paris version of the party for a number of years. It is funded by the city and regional government. Organisers have extended the duration of the 2010 festival by three weeks and as a result expect to see an increase on the 40,000 visitors that showed up last year.

As part of a recycling effort by samusocial, you can bring back your plastic cup that your cooling cocktail came in to get a one euro refund. Alternatively, you can donate your refund to this Brussels homeless charity.

The website will be available in English from July 5.