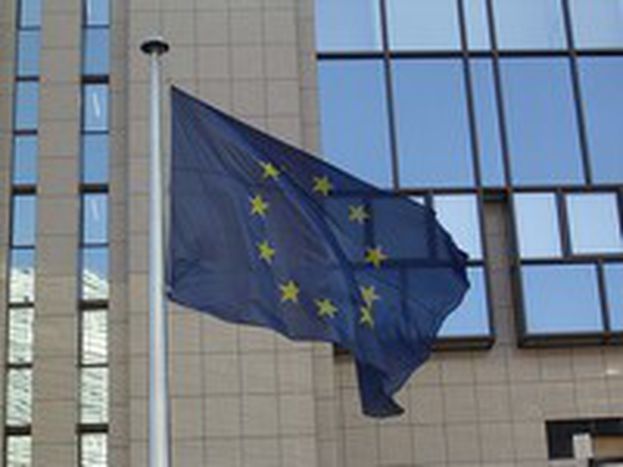 10 million Europeans have their own profiles on booming social exchange websites such as Facebook. The most active European web users have not wasted any time create groups of their own

Facebook, the social networking website set up in an American student’s Harvard bedroom in 2004, allows users to relocate long-lost friends, share photos, videos and even their individual interests. Today, this platform, which thanks to its main oddness allows users to practically follow what their friends do as if in their shadows, has seen an exceptional sudden resurgence from students all over the world. 45 million users registered in October, a number that has multiplied by ten in one year alone and at a rate of 422% over the last six months!

On the Old Continent, Facebook affects the lives of 10.8 million Europeans, making it the third most visited virtual social network. At the top, the United Kingdom, Norway and Sweden together account for just over eight million of the registered users, closely followed by France, Turkey, Spain, Ireland, Italy and the Netherlands. With the imminent translation of the website into many further languages, this figure is bound to explode upwards.

However, Facebook has not waited for the Europeans to turn itself all political. Over the pond in America, obliged by ongoing presidential campaigns, more and more groups are being set up in support of particular candidates and online militarism appears to be bearing its rewards. The network is becoming a way of mobilising the troops and organising actions.

Numerous of those in Europe have also created 'groups' on Facebook where they share their views and beliefs; whether it be groups for European commission interns, lawyers or former Erasmus students. The oldest group, ‘European Union’, was created in November 2006. It boasts around 2, 400 members and welcomes around forty new recruits everyday. On the forum, debates are gaining momentum. Users from all walks of live now peruse political, economic and defence issues and other questions from near and afar the Old Continent.

'At first, I created this group with a friend from my class and we have just invited people on Facebook who had taken the same classes. We never thought we would have such an impact!' Laura is now responsible for a community of more than 1, 000 Facebook members that are calling for the creation of a European network to recognise all those with multiple identities and not just national. 'We have for example, translated our petition into the European languages to give a little authenticity to the group and reinvigorate the European spirit.'

Like the majority of applications, such groups operate in a 'viral' manner. Each user sends an invitation to join that particular community to their entire contact list, who are then encouraged to pass it on to their own network of friends.

Facebook has become incontrovertible for those already active on the European web. The Young European Federalists (JEF), the Franco-German Euro village site, the Eurocitizen magazine Le Taurillon, touteleurope.fr and Euractiv, all have their own networks in the Facebook nebula.

The development prospects offered by this new social networking site are fabulous: 'The consequent size of Facebook allows a group to grow much faster in the virtual world than it would if we were to stick to the traditional methods. We can now have a much greater impact thanks to it,' explains Sebastjan Meznaric, of the ‘Union of European Federalists’ group.

The European law network association also uses the same approach and has identified Facebook as an integral part of their long-term development strategy. 'Facebook has become a medium for promoting our ideas.'

But we must not delude ourselves just yet. The Europhile groups are still relative dwarfs in comparison to the tens of thousands of groups that are a little less intellectual, such as My headphones tangle in my pocket all the time, I hate maths and even the French Aperitif Federation. Delving in at random into one Europhile group on Facebook, one frustrated user remarks: 'To think that by proposing to get naked during a rugby game we can attract 30,000 members in 3 days ... Europe is decidedly not sexy enough...' A word to the wise!