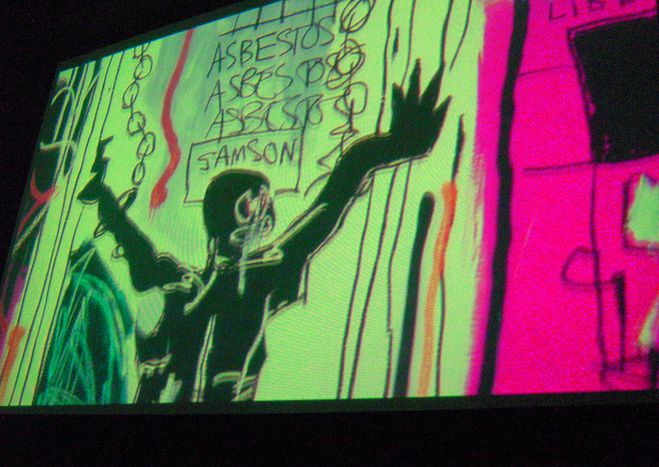 The Cypriot environment and health MEP Marios Matsakis, a professional forensic pathologist, calls for transparency on the health risk to all MEPs in the ten-year old building 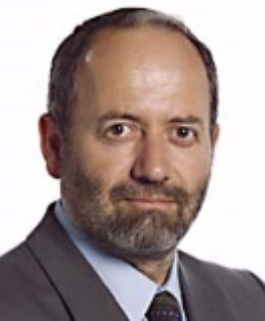 The presence of asbestos of the ‘chrysotile variety’ in the Strasbourg European parliament (EP) building, a well known inhalational carcinogen, is very dangerous and very unfortunate. The continued use of the building by thousands of people without the asbestos having been fully removed from handrails, offices and staircases for example, is scandalous. This affair has been known to the French, Strasbourg and EU authorities since the end of 2007, after a report commissioned from independent organisation TÜV.

Yet an attempt may have been made to play down the extent of the problem and the health risks associated with it. Obviously, the political pressures exerted to keep this matter on a low key are enormous. But if the fundamental principles of the EU are to be respected, there should be full transparency on the matter. A truly independent relevant non-French comprehensive investigation must be carried out and made available to all MEPs. The Strasbourg EP building should not be used unless and until all asbestos is safely removed. Currently, the EP is negotiating with the city of Strasbourg over who will cover charges for the asbestos removal work. A removal procedure has been in place since February 2008. 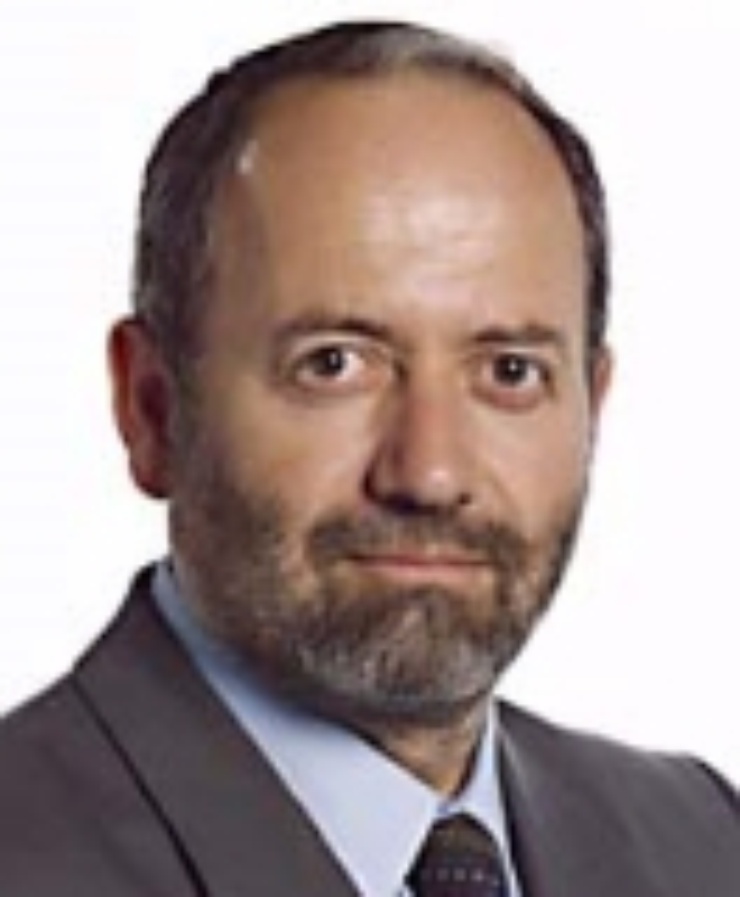