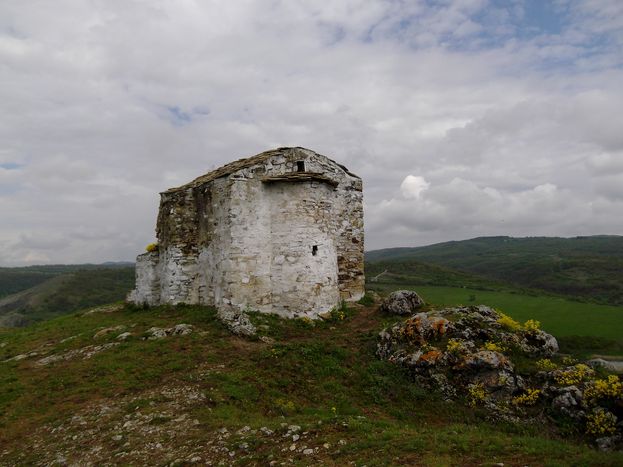 They have almost been forgotten and left in a state of disrepair. The medieval monasteries and churches across Bulgaria are being rediscovered by English photographer James Crouchman, who is eager to document their existence.

"Everybody talks about the nature of Bulgaria. However, the truth is that there are other countries as well with beautiful nature, but what Bulgaria has - medieval churches and monasteries, is unique and could not be seen anywhere else. This is the treasure of the country", says English photographer James Crouchman, while looking at pictures of the places he has visited.

M-a-l-o-m-a-l-o-v –o, he repeats distinctly the name of a village I have never heard before – though I’m Bulgarian – as a local would explain a name to a foreigner. Next to the village there is a forgotten monastery. 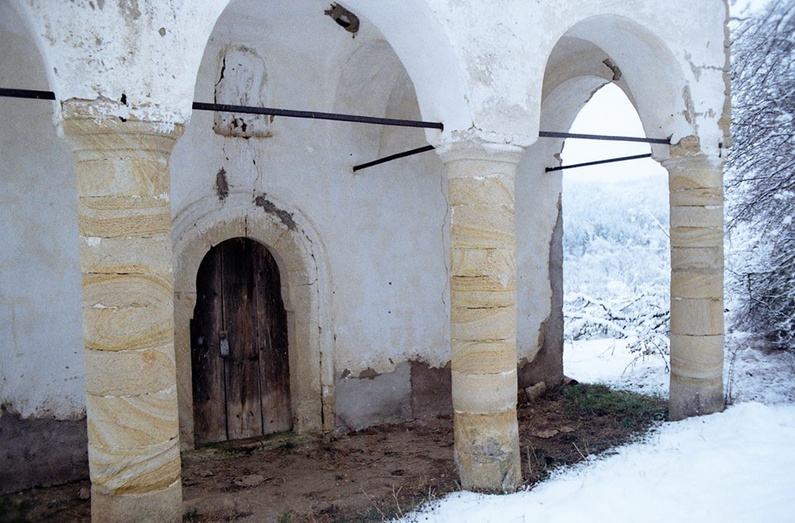 The new project of the 30-year-old from King’s Lynn is about medieval churches and monasteries in Bulgaria. James, who has previously lived in Sicily, not only lives in the Bulgarian capital of Sofia, but he also travels, examines and photographs the traditions and historical places in the North West of Bulgaria.

He rediscovers medieval monasteries and churches, which are not widely known by Bulgarians themselves. Many of them are more than 700 years old, dating back to medieval times.

"Let's focus on the region on three sites - Godech, Dragoman and Trun, for me this area is a magical one," says James, "It was relatively prosperous during the Ottoman Empire and the people here were able to build churches and to create stunning paintings."

Many things in the churches and legends associated with them, James learns from local people, who he often encounters while touring around the area. Like a chronicler of forgotten places, James speaks with the locals and memorises the narrative from them, walking for miles through mountains and plains, while taking photos of fading, crumbling but still stunning church frescoes (wall paintings). 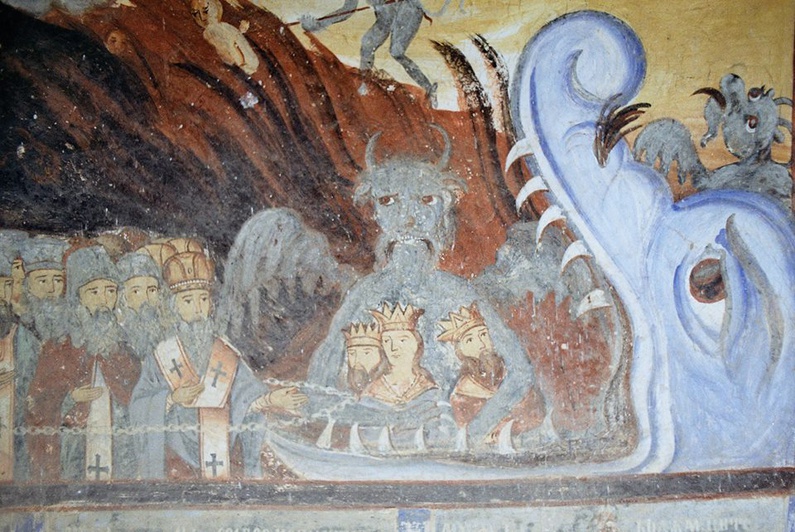 The majority of those churches and monasteries are in very poor condition and need urgent restoration. Damaged by the erosion of time, they are also crumbling due to a lack of maintenance. For some of them there are hidden keys around, most are locked, but others are open, as if pushed by an invisible hand.

"I came to Bulgaria because I wanted to find a place which is unfamiliar to me, like a blank canvas. And Bulgaria seemed like such a place. I've always been interested in similar places and the North Western region of Bulgaria is one of the most unknown in Europe. Some time ago I met an elderly woman in the village of Godech who told me stories about hidden churches and monasteries in the region and I was stunned."

Many of them are completely abandoned like the church "St. Iliya" in the village of Gorochevtsi, discarded like an open book. Many monasteries and churches are not spared by treasure hunting raids, as is the case for the Malomalovskiya monastery. With centuries of history, though we don’t know when it was founded because of destroyed literature during the Ottoman period, the monastery was further destroyed by illegal raiders in the 90s. 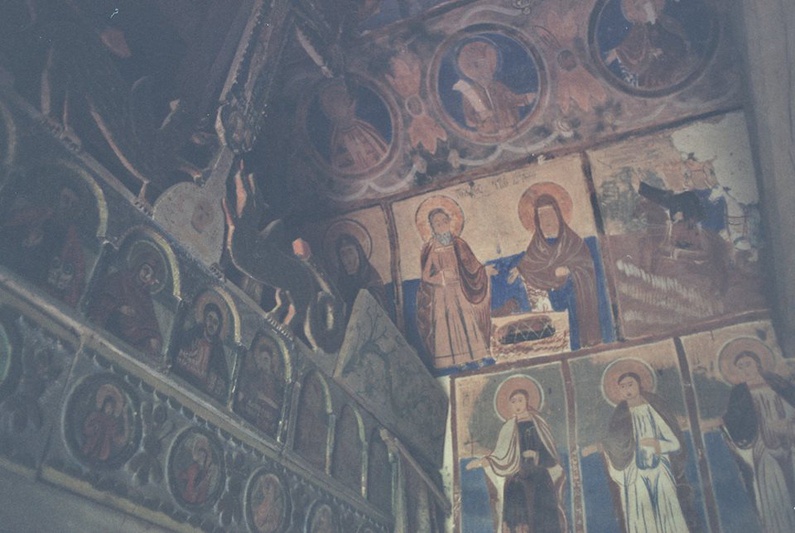 "I became obsessed by these churches. I'm surprised people don’t really talk much about them, for their beauty and that are abandoned (there are rarely pictures of these places). On the one hand I'm glad because it means that I am an explorer, I like to feel as such, but on the other hand it is very sad," says James.

"It's amazing, some time ago a woman told me where the key to one of the churches in the Western Stara Planina was, but I had to promise not to tell anyone, as just the locals know," says James.

"They are so many of them, it is difficult to just list a few remarkable ones. For example, the church "Saint Nicholas" in Kalotina, dating from around 1331 (during the reign of the Bulgarian tsar Ivan Alexander), is left open. A little old lady in a small house kept the key of one of the most remarkable medieval churches I have ever seen. But the frescoes are nearly completely faded. And the church "St. Spas" in Vasilovtsi is also like a miracle, a small church containing the most incredible frescoes."

“For me, documentary photography is very important and it should capture the beautiful and the ugly. I notice that Bulgarians often want just the beautiful things to be captured. You need to check both. You cannot change things, hiding them, you must admit them, and this is the way for an improvement by making a change."