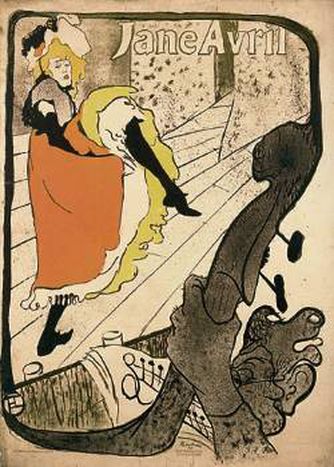 Exhibition of Toulouse Lautrec in Thessaloniki

Today Pavlos Geroulanos, the Greek minister for Culture, will consecrate the exhibition of Toulouse Lautrec in the Telloglio Foundation at the Aristotle University of Thessaloniki. Lautrec was the artist of underground Paris.

He spent a lot of his artistic and personal life in the cabarets and brothels of the City of Lights, and this explains why most of his paintings do represent the night life of 19th century Paris.

He was a noble, however because of genetical dissorders and the fact that his feet could not develop, he spent most of his life contrary to his status. His height was 1.5 metres and a reason for his dissorder may be the fact that his parents were already relatives. 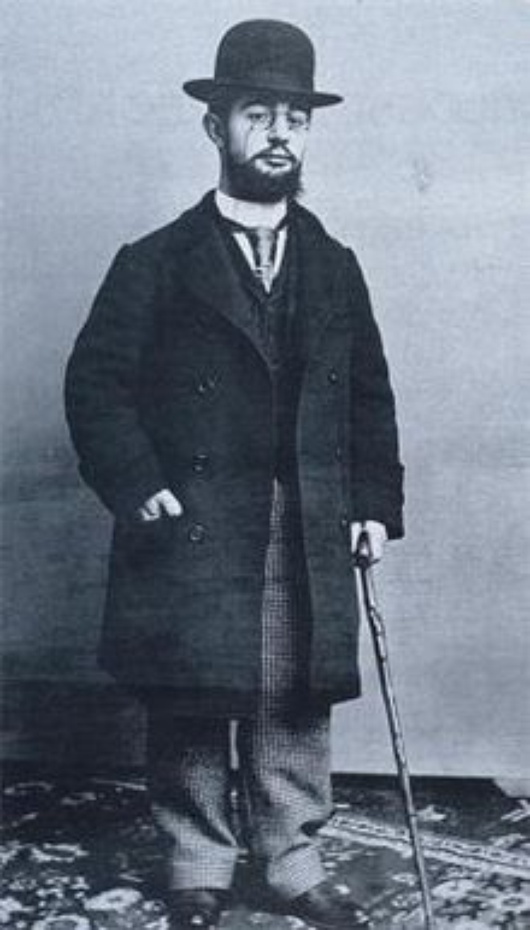 A post-impressionist and artist of the Belle Epoque, Lautrec is considered as ''father'' of posts. He suffered from alcoolism and he died at the age of 37 infected by syphilis.