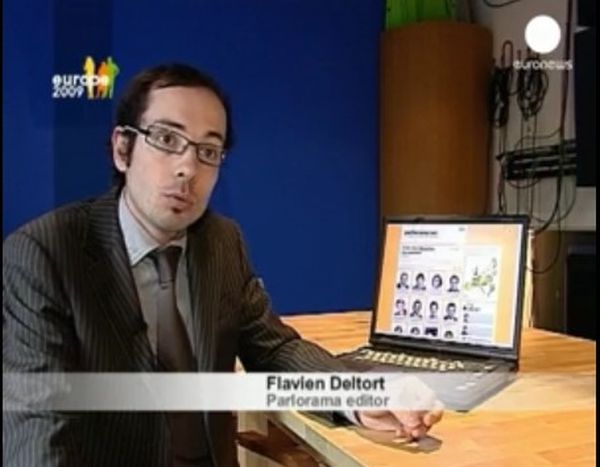 The website which judges the activity of Euro MPs came back onsite on 14 May at 3pm – with a few modifications and the same desire to make some noise. It was forced to close for three weeks after officials objected to its content 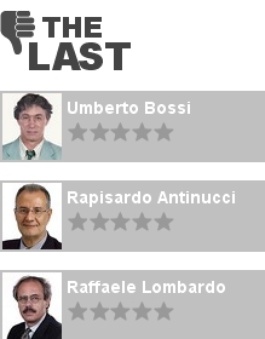 It was a scandal. Launched by the former EU parliamentary assistant Flavien Deltort, the parlorama.eu portal regroups all the details of the attendances and activities of MEPs of the outgoing parliament, which will be re-elected between 4 and 7 June 2009 by European citizens. Criticisms ran that the Frenchman lacked a scientific method and legal actions were also threatened. It led to the temporary closure of the site on 24 April. Meanwhile, the European parliament took the decision of publishing a timeline of MEP activities on each of its politician’s pages.

After three weeks, parlorama.eu is back. Late MEPs have been taken off its pages. Precisions have been added to the 'method'. But the principle remains the same: to give visibility to who the most active MEPs are, and also the most passive ones, in a ‘subjective way’. Heading the stakhanovists of parliamentary work, the site names Dimitrios Papadimoulis from the European united left-green left, followed by communist Luisa Morgantini from Italy and the liberal Brit Diana Wallis. The site points the finger at Italian autonomist Umberto Bossi (who recovered from a stroke in January 2005) and the Polish and Italian conservatives Krzysztof Hołowczyc and Raffaele Lombardo (also president of the region of Sicily), for being the most absent. The site is currently available in French and English.