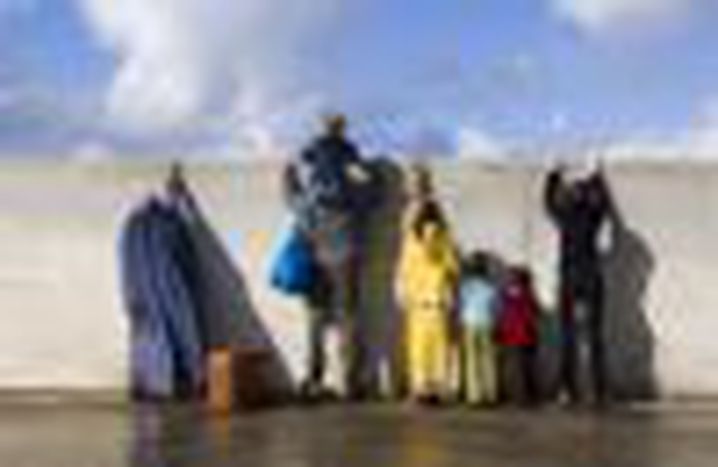 Ewa Klamt: “Europe is competing with the USA for highly qualified workers”

The conservative MEP Ewa Klamt was the author of the parliamentary report on Blue Card issue approved in november 2008. Now she explains de benefits and the limits of the new immigration policy.

Despite the cold and bad conditions in the sea, this year has begun with new massive arrivals of illegal immigrants to the Spanish and Italian coasts: 77 people to Canary Islands and 500 to Lampedusa last Saturday 10th January. At the same time, some EU countries are opening their work markets to Romanian and Bulgarian workers: Greece, Hungary, Spain and Portugal.

Do you think that the Blue Card will be able to reduce clandestine immigration? How?

The Blue Card directive is a first step in the field of legal migration which allows highly qualified third country nationals to work and reside in the EU. Other directives in this field will follow (e. g. seasonal workers, remunerated trainees and intra-corporate transferees). Illegal migration can only be effectively tackled if we open up the door for legal migration and close the door for migrants coming illegaly to the EU. That means, if the EU provides for prospects and offers of legal migration, countries of origin and transit countries will have an interest in joining the fight against illegal immigration.

You often say that the blue card is not a solution in long term: which would be the long term solution to keep in Europe enough qualified workers?

Migration for the purposes of highly qualified employment is indeed no long-term solution to the economic and demographic problems in the EU. In the medium and long-term, the Member States must take further measures in the field of employment, economy and family policy in order to respond to the future needs and developments in the EU. The training and further education of a Member State's own national workforce must remain a priority. 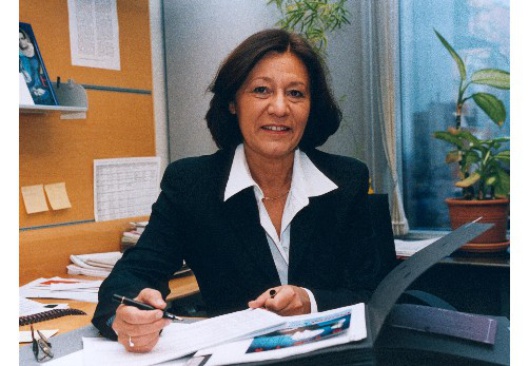 Don't you think workers in Europe will feel disencouraged to improve their qualification if we bring qualified workers from abroad?

Europe is competing with the USA, Australia and Canada for highly qualified workers. For example in Germany, there is a demand for 95.000 engineers which cannot be met by the national workforce. It is also important to know that one highly qualified third-country national creates 10 new jobs. However, every Member State also depends on its own national workers in order to fully respond to the economic needs. Highly qualified third country workers will not replace Member State' s own workers. There will rather be an upcoming (additional) need of highly skilled workers in the future.

If there is no need for highly qualified workers from third countries in a Member State, Member States can refuse the application for an EU Blue Card.

In the European Parliament it has been agreed that the Member States should not actively seek to attract highly qualified workers in sectors that are already subject, or are expected to be subject, to a shortage of highly qualified workers in the third country. This applies to the health and education sectors in particular. Member States should establish cooperation agreements with third countries with a view to safeguarding both the Union's needs and the development of the third countries from which highly qualified immigrants come. The cooperation agreements should include ethical recruitment policies and principles and be strengthened by the development of mechanisms, guidelines and other tools to facilitate circular and temporary migration by which highly qualified immigrants may return to their countries of origin.

Moreover, according to article 9 paragraph 2 of the Blue Card report, Member States may reject an application for an EU Blue Card in order to avoid a brain drain in sectors suffering from a lack of qualified personnel in the countries of origin.