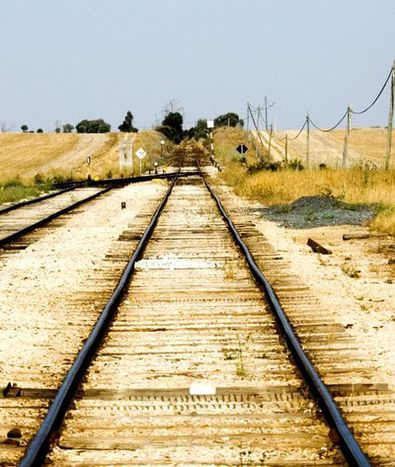 Evora, where life bumps to a different rhythm than in Lisbon

The economic development of the Alentejo region of the country poses the same problem faced by many Mediterranean countries. How can innovation and tradition survive side-by-side?

In a nutshell, Alentejo is a magnificent countryside with a space and climate more typical of Nevada than of Europe. I have recently returned from Evora, capital of the region and Unesco world heritage site, which has a population of 40, 000. Here, like in the smallest villages of the region, 'life passes by at another pace, a completely different pace to Lisbon,' as my cousin Renata Marques says. She is the young chief of staff of the Governo Civil, the organisation which represents the central government in each region of the country. It was not only the different pace of life that attracted my cousin to the region, but also the prospect of a better quality of life.

Throughout the town’s university campus, posters advertise prestigious seminars on nanotechnologies, biochemistry and geographic modelling. There is even a wireless internet connection in the town parks. Somewhat surprisingly, modernity lives alongside tradition and the incontrovertible presence of the elderly (who account for around 23% of the population). The elderly here have lived and worked in a 'traditional' socio-economic context, during the age of huge farms, livestock farming and forest farming. The omnipresence of a communist party, one of whose slogans is comércio tradicional vivo ('long live commercial traditionalism'), is also somewhat telling. 'That’s Evora!' smiles Renata, referring to a region full of contradictions.

When travelling through central Alentejo, there are numerous places where this contrast is evident. The fact that it feels like you have reached the ends of the earth here, whilst at the same time you can sense modernisation in the air, makes this place the envy of more than one northern European town. The Alentejo youth organisation, or o Ajalentejo, created in 2007, advertises and coordinates all the initiatives that are important to the young people of the region. Their aim is to promote their region and its educational and cultural events through their website and a webzine. On a different note, Adral (the Alentejo regional development agency) are trying to respond to the lack of business identity in the region. It oversees a program of awarding project grants and training, collaborating with the universities, businesses and the public sector to guarantee the viability of graduate initiatives in the private sector.

For Evora and Alentejo, the objective is to reconcile the potential for growth and the disappearance or stagnation of old structures. The options are the same as those on offer to other Mediterranean regions in their socio-economic development at the start of the 21st century. It is not just about getting back on your feet, it is about hitting the ground running. For that reason, certain aspects that paralyse development need to be disposed of; for example, the mafia mentality in southern Italy, or corruption in Greece. Other potentially crippling factors are the historically unequal power struggle between the weak bourgeoisie, a large land owning aristocracy and the courts (or rather the industrial elite), and a powerful clergy, which was reborn in the eighteenth and nineteenth centuries with the creation of modern states. 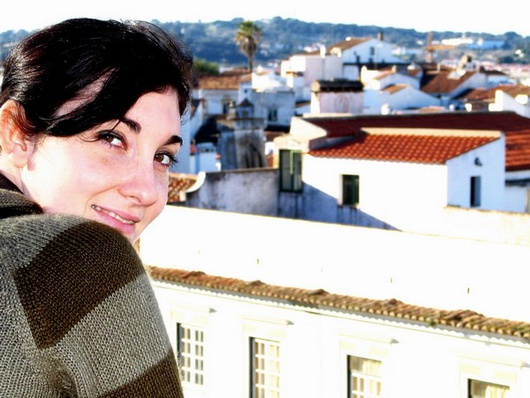 The technologies of the future, which are found in the country’s universities, have an important potential. Notably, this is at a time when Alentejo is equipped with one of the biggest photovoltaic projects in the world, based in Amareleja, with a new site in Moura to open soon. A local and regional tourism development project is progressing equally as well, and on top of that, the region is crying out for variety of a highly qualified workforce, such as in the fields of economy, archaeology, graphic design, communication management, art history and business. But until what point will local development support the paradox between innovation and tradition?