The British citizen of Jamaican origin, has been a paraplegic ever since he was attacked by a band of neo-Nazis. In 2007, he made headline news in Germany and is still fighting to be able to decide the date of his death 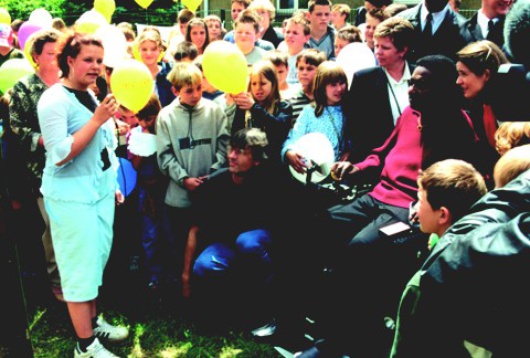 The life of Noel Martin changed forever on 16 June 1996. On that day, the self-employed plasterer and handyman, then aged 37, returned late one night with two of his colleagues in Mahlow, a small village south of Berlin. The working day had just finished and they were waiting at the station while Noel made a quick phone call to his wife back in Birmingham, England. It was then that two neo-Nazis began the insults; insults that he had heard many times in his life: ‘dirty nigger’.

Settling to return an ironic gesture, Noel returned to his car. Moments later a Volkswagen Golf passed them on the road and one of the neo-Nazis threw a 6kg stone at them that smashed through one of the side windows. Noel lost control of the vehicle, which careered before coming to a rest against a tree. With two broken vertebrae in the neck, Noel has never since been able to get back on with his life.

‘This is someone with a strong personality, who has managed to overcome all of this very well,’ declares Robin Herrnfeld, spokesman and co-author of his autobiography Nenn es, mein Leben (‘Call it my life’), published in Germany last year. ‘He has never lost his sense of humour,’ she adds. 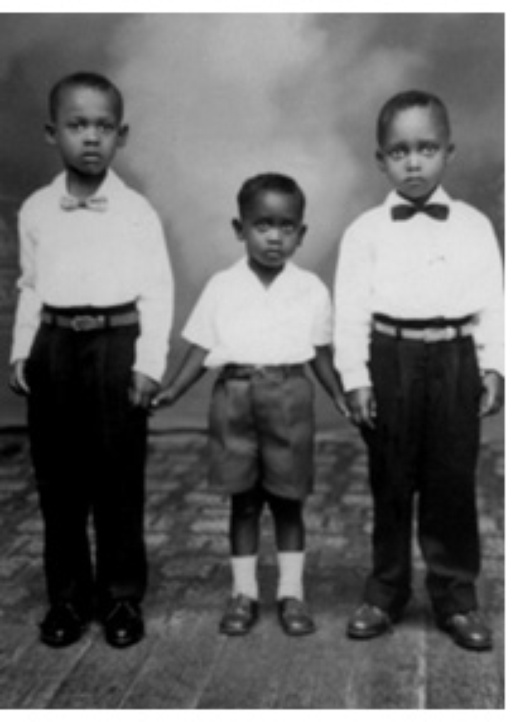 In spite of all the difficulties encountered, Noel Martin has found courage to fight racism and intolerance publicly over the last few years. Discrimination has scarred his life. ‘Maybe it was because he had a very hard childhood,’ suggests Robin Herrnfeld. At the age of ten, Noel left poverty in Jamaica where he lived with his uncles, and joined his parents in Britain where he was regularly beaten.

In 2001, Noel started up a foundation with the intention of promoting cultural exchanges between children in Birmingham and the Brandenburg region. ‘I don’t hate them,’ he explains referring to the radical extreme-right youths that shudder at the high level of unemployment and recognise important social problems in dilapidated towns, precisely like those seen in Mahlow, in eastern Germany. “Do you know what I do? I take Neo-Nazi children to Birmingham so they can learn that it is possible to live with people of different race and culture, he says.

In his new life, Noel has also dedicated a large part of his time and resources into obtaining the social recognition that, for one reason or another, he has always been denied. A few years ago he bought a racehorse with the money at his disposal which went on to win the prestigious prize at Royal Ascot in 2006. Noel became the first black owner to hold up the trophy in the process. ‘There were loads of people in the stands, at home in front of the television, the Queen on her balcony, all watching me, the black man in his wheelchair,’ he recalls.

Disappointment, however, is never far away. In 2000, his wife Jacqueline died of cancer. ‘Everyone asks me how I feel,’ Noel tells us on the phone. ‘In reality, they should actually ask me what I am because I feel nothing, only that I exist. I feel pain in my shoulders and atrophy in my back,’ he continues, ‘but I do not feel like a normal person.’ It is for that reason that in 2006 he announced his wish to end his own life with the help of Dignitas, a pro-Euthanasia association based in Switzerland that has agreed to help him. 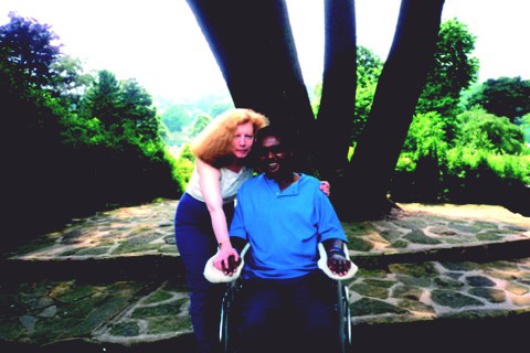 In favour of an assisted suicide

Noel Martin returned to Germany to explain on public television the reasons behind his choice. During a political debate on the subject of racism and the extreme-right, he said that the date chosen would be 23 June 2007, the day of his 48th birthday. However, two months before that date he indefinitely postponed his trip to Switzerland; he still needed time to organise his affairs and leave his legacy on his foundation and educational projects. ‘Yes, I want to make this trip,’ he assures us on the phone.

The neo-Nazi Internet forums are full of scornful and sarcastic comments on Noel’s decision to delay his death (‘hope they also deal with the disappearance of his body in Switzerland’ kind of comments, for example). On the www.altermedia.info website for example, there is speculation that the announcement of his trip to Switzerland is a part of a publicity strategy aimed at propelling sales in the bookshops.

‘Naturally Noel hopes to earn money with his autobiography, although the main part of the profits are going to his foundation. He wants his story to be told,’ Robin Herrnfeld explains.

Exploitation of the handicapped 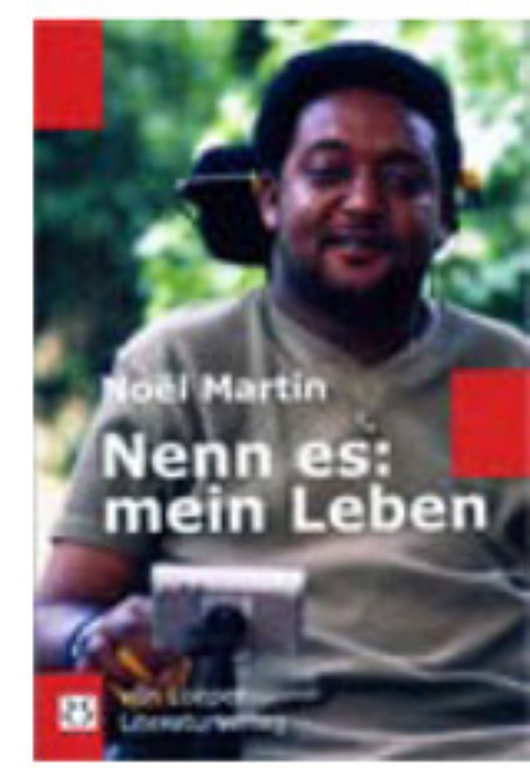 ‘Modern society lives on the exploitation of the handicapped,’ Noel declares. ‘Lawyers, doctors, everyone in society needs sick people and criminals, as without them there would have nothing to eat. Do you have any idea how much an electric wheelchair costs?’ 22, 900 euros, he says. ‘Why does it does it cost as much as a car, when it is slower and less equipped?’

Noel also raised the question of care for the sick and elderly in affluent societies whose demographic trends tend towards an aging population. ‘Are you aware of the situation in England? The staff in charge of public healthcare there are very poor: any unemployed person can find himself or herself hired, practically without any prior training. Making money is the only thing that interests them and Noel often has to show them what they are supposed to do. And even here in Germany, there are those that would rather we sent them to an asylum! That would be the cruellest form of death for him,’ remarks the shocked Robin Herrnfeld.

‘At the end of the day, we all have to die one day.The only thing I ask is that I choose the day of my death,’ says Noel Martin. ‘At the end of the day.’ He repeats these words several times to introduce his thoughts and the definitive tone and rhythm of the words is the verdict of a man who has already chosen his destiny. He laments the ‘system’ that wants to deprive him the freedom of decision, that monitors him and consistently changes his carers, perhaps in fear that they may become accomplices to a possible suicide. Noel concludes that this society should be more sincere and offer ‘a real choice to the handicapped’ since it does not want to care for them.