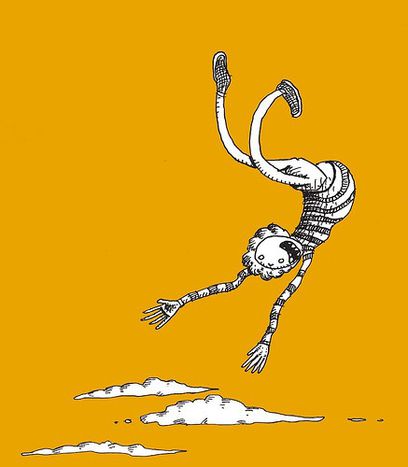 On 13 November, Germany followed Italy with news of an official shrinking economy. It’s the first time the 15-nation region is hit since it was created in 1999

According to the latest Eurostat reports, in the third quarter of 2008 the economy shrank by 0.2%. It’s the second quarter of negative growth – the first was between April and June – and two in a row signifies recession. In comparison to the third quarter this time last year, the eurozone recorded a growth of 0.7%, whilst the EU’s GDP grew by 0.8%. 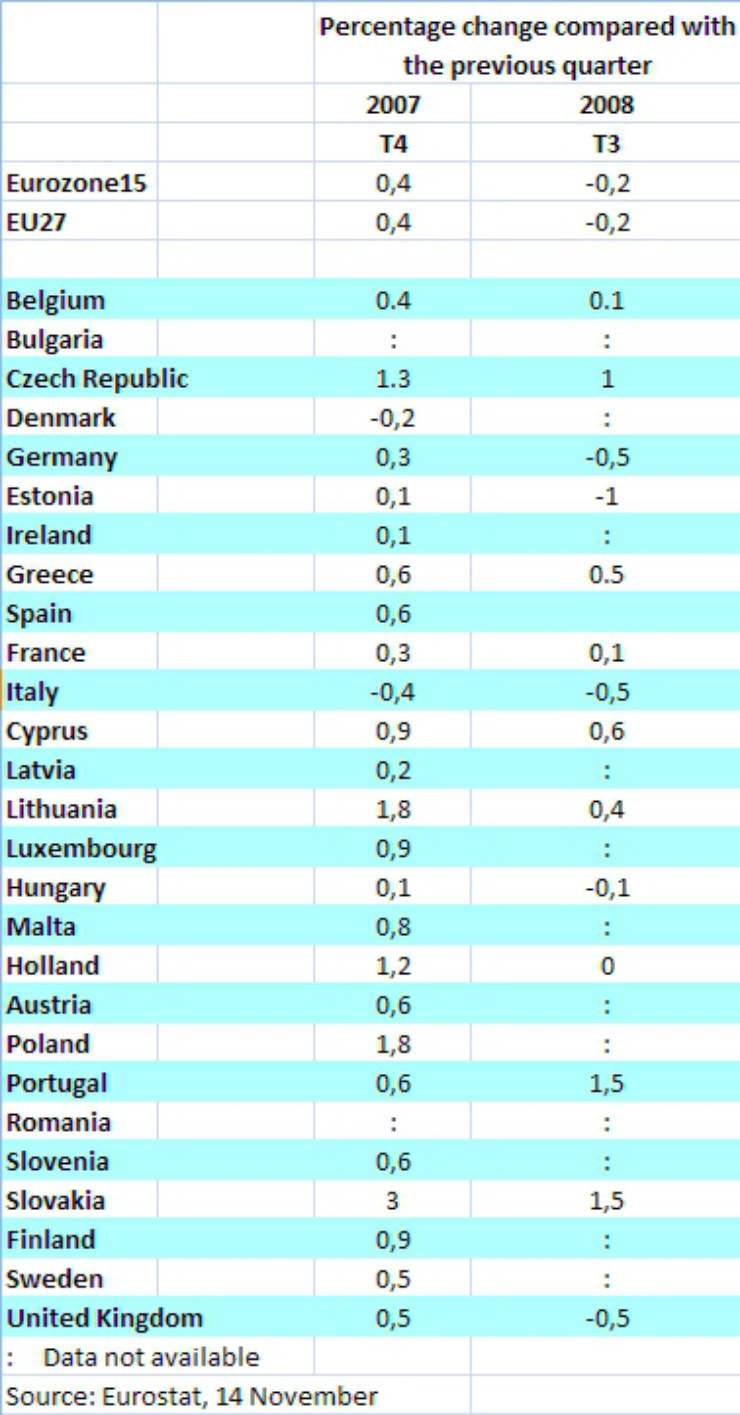