On 26 October the 27 heads of state and government of the European Union reached agreement in Brussels on a debt restructuring and new rescue package for Greece, among other things. Last chance saloon for Athens, say French, Austrian, Spanish and Greek commentators

‘We have to learn to live on what we produce’ - Imerisia, Greece

Participants at the EU summit agreed with private creditors to write off 50% of Greece's debt. But the fight to restructure the Greek budget has only just begun, warns the Greek left-liberal business paper: 'As of today it must be clear that there will be no new help from Europe. No one's going to come and bail us out if we start amassing debt again. On the contrary: we have to learn to live on what we produce. Greece must finally start producing surpluses to pay back its debts. The country must become an attractive location for investors. The Greek economy must become more productive and competitive. This new national effort cannot come about by giving in to the unions' maximum demands or with businesses that are dependent on the state. As of today we've all got to change!’

‘Do we want to go on living together at all?’ - Les Echos, France

The measures decided on for the bailout of indebted states circumvent the fundamental question of how much community Europeans actually want in future, writes the French business paper: 'The resolutions on the instruments necessary to solve the crisis fail to answer the basic question nagging at the EU: do we want to go on living together at all? The European project has recently seemed pointless and increasingly aroused the mistrust of the citizens - just think of the No on the part of the French and the Dutch to the constitution in 2005 - when the fear of a collapse of the eurozone gave us a salutary shock. Under acute pressure the ECB as been assigned a new role and the euro bailout fund marks the beginning of a federalised budget approach. But this doesn't add up to a project because these advances were made half-heartedly and behind the citizens' backs. There is a great risk that the European spirit will fade as soon as the urgency of the present situation has passed’ (Nicolas Barré)

In view of the decisions taken on the euro bailout at the crisis summit in Brussels, the Austrian liberal-conservative daily calls for more reforms: ‘In a second step a fiscal union must be created - at least in part. Why not introduce the financial transaction tax - which is advocated by both left and right - as a European tax in exchange for a reduction in national EU membership fees? And why not do the same with part of the value added tax (part of which the states already transfer to Brussels) in return for the long overdue democratic legitimation of the commission? The people could then directly elect the commission president in European elections, who would be bound to explain to them what he plans to do with these taxes - together with his candidate for European finance minister’ (Oliver Grimm) 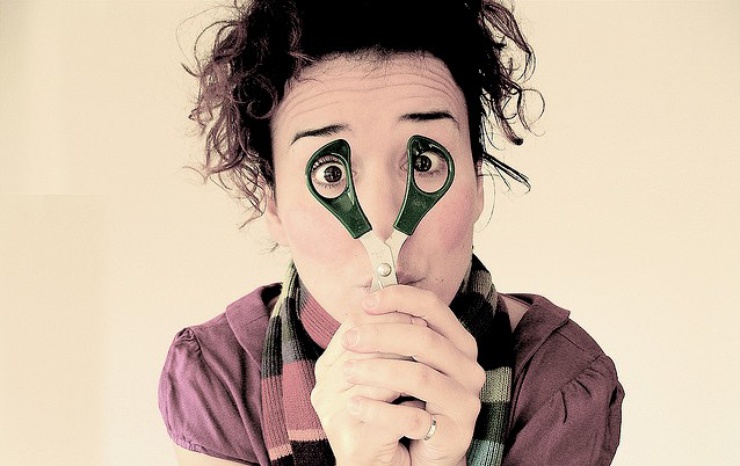 Europe's key banks are to increase their capital reserves and hold 9% in core capital to cushion any defaults on bonds from eurozone debtor countries. But for Spain this form of recapitalisation will be pointless, fears the Spanish business paper: 'The EU governments hope to restore confidence in the European financial system by forcing the banks to raise their capital after recognising the potential losses that could arise as a result of sovereign debt. But the problem of the Spanish banks is their exposure to debts from the construction sector, not government bonds. In theory each euro in additional capital would help the banks towards recovery. But the recapitalisation doesn't create any incentives for solving the problems of the loans that have been made to the building sector’