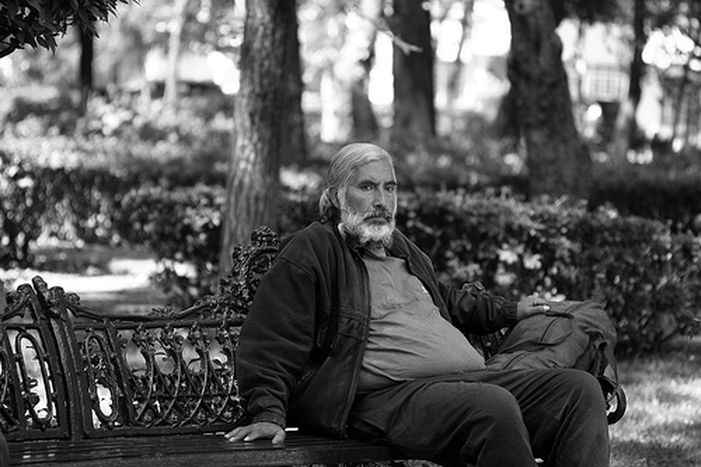 Eurostat: unemployed in Paris, but not in London

The EU publishes its official figures on unemployment in the 27 Europe countries on 30 May. But are the socioeconomic realties really comparable from one country to another? Debate

Growth, unemployment, current finance of the EU? It is the European statistics office that deals with all that. Little known, Eurostat is nonetheless a major player in European integration. Behind the apparent neutrality of economic figures that it gives, in fact hide crucial political quarrels.

Counting the carrots and sticks 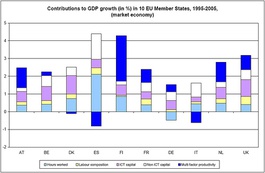 Eurostat is a true European success. Founded in 1953, it has fast become incontrovertible. All European co-operations are now applied on its diagnosis. Its role? To provide the European statistics: the gross domestic product (GDP), growth rates, unemployment rates… all so that we can take the pulse of society and the economy.

The principal of subsidiary applies as it is the state members who collect the data and Eurostat who centralises it all. But often the mechanism is stopped in its tracks because not all countries have the same methods of counting. In order to avoid returning to the days of counting the carrots and sticks, Eurostat has imposed some common rules which are causing a stir!

Each country defends its own definitions. For example, in the United Kingdom, an unemployed person is someone who requests jobs-seekers allowance, while in France it is someone who has not worked at all within the last two weeks. You can be unemployed in Paris, but not in London! To avoid this, Eurostat has imposed some ‘norms’. The result is rather hair-raising: the unemployment rate falls by almost as much as 1% if we use the statistics from the INSEE in France or the INEM in Spain. The magic of numbers!

But the zeal of Eurostat, which continuously strives towards more precision, requires a frequent revision of the old figures: the French economic growth in 2003 was revised by 0.9% three years later! It is not easy to have an economic policy when there is so much uncertainty. And when we know that the European commission distributes the good and bad points in the form of figures, you understand the beauty of definitions.

Yet behind the quarrels of the statisticians, hide the political battles. By choosing one sole definition for all, we are recognising that there is a ‘norm’ in society. Difficult as the social realities are very disparate. There is nothing to compare between Holland, a country at the forefront of part-time employment, and the United Kingdom and its ever-changing labour market, and yet the way of calculating the level of unemployment is the same.

In wanting to compare the countries, Eurostat is erasing their socio-cultural differences. How can it pilot a social policy from statistics? Some are tempted to play with the indicators in order to mask their difficulties. The quarrels surrounding unemployment statistics, or more recently the prices to consumers, are of the same magnitude: from reality to their statistical reading, there is a world of difference. So that salaries rise in line with inflation, the rate of the latter must be correctly evaluated - something that is not always the case.

But the independence of Eurostat and of national statistic institutions makes them less susceptible, and increasingly involved in international standards, which allows us to benefit from transparency as we can compare countries and stop one going alone at the detriment of the others. Respect the differences or respect transparency, we have to choose!