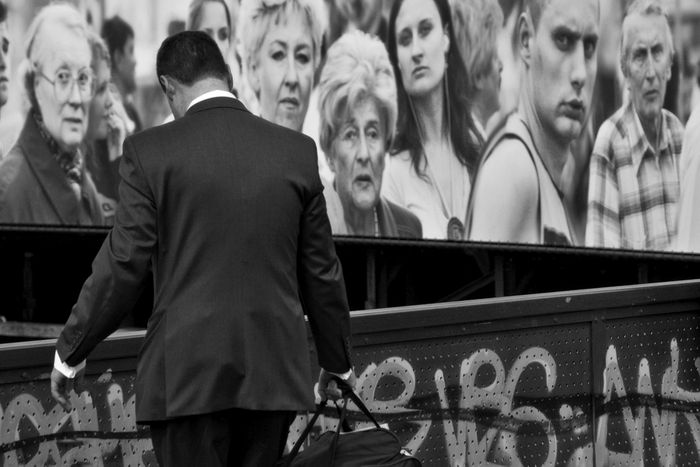 Europolis: towards a European public opinion?

Is it the business of an elite set who are up-to-date on economic and political developments, or the exclusive right of the ‘Erasmus generation?’ Views from our correspondents in Brussels

‘Most Europeans follow their national media, even though these belong to large multinationals,’ says Adam Kreminski, a journalist working in Warsaw. ‘That doesn’t mean that the content of these media is becoming homogenised,’ continues Beata Ociepka, a teacher also from Poland. She refers to the Polish tabloid daily Fakt, which has been owned by German publisher Axel Springer since 2003. ‘Editors adapt to the public mood,’ she says, giving the recent example of the anti-German clichés trotted out by the paper during the Germany-Poland world cup match. In her view, it should match the formats which adapt to Europe.

‘The amounts paid for freelance articles on the theme of Europe have increased significantly,’ adds Aloïs Berger, a German journalist who works for centre-left daily Berliner Zeitung amongst others. When he arrived in Brussels fifteen years ago, he wrote three articles a week. Today, still working in Europe's bureaucratic centre, his home country commissions that many articles every day. ‘So much is happening in Europe,’ he says. Events which interest the traditional national media. ‘Information about Europe also has an effect on the way in which the twenty-seven countries of the EU are interlinked; with the current crisis, suddenly Icelandic and British banks are genuinely important to German savers,’ Berger argues. Perhaps this is the public opinion in Europe: each country stays at home, watching the rest of the continent through the window.

Europeans demand to be heard when it suits them

Berger sees a clear trend. ‘Whilst this crisis goes on, the whole of Europe will stick together. When things go wrong, Europeans shout Europe should come to our aid! In these uncertain times, we become more interested in politics and demand a lot more attention. But despite this, Europeans are still more interested in their local media than any other.’ Klaus Wenger, a specialist in European media and the audience of his Franco-German TV channel Arte, confirms this. ‘Television is more and more dominated by local issues and niche opinions. It’s a reflection of national cultural realities.’

Without a doubt, Europe always has certain favourite subjects. Turkey’s candidacy for membership within the European Union is a good example, as well as energy or foreign policy. Aloïs Berger goes even further and declares that the worthy debates which demand Europe’s help do not in fact interest anyone. European affairs, party politics and above all its context are definitely of interest to readers.

As they try to be ‘pan-European’, the media are the main measure of it. This supranational press is still in its infancy. Within it we find spaces for creativity which feed the European elites, often on the internet and often in English. ‘Strangely, the publication which is currently the authority on European matters is the Herald Tribune,’ says Peter Frey, a journalist working for the ZDF TV 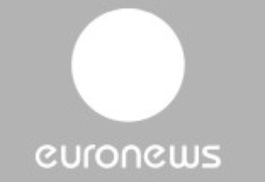 channel, the German version of CNN and BBC news. But when national issues are no longer making headlines, who then steers the ship of the European media? Europe-wide media does exist – including Euronews which was launched in 1993, amongst others. To overcome the language and cultural barriers, Europe-wide media must make international journalists part of the editing team, publish in English or translate their output into several languages.

One thing is certain, the Erasmus generation is very active in the formation of a genuine European audience. It produces the media and consumes them, as Karen Hauff of the Berlin-based Hertie School of Governance notes. These young Europeans act beyond their national borders and think outside the traditional niches of politics, culture or methods of communication. Multinational channels of information and communication are needed in order to please this new, growing, audience. 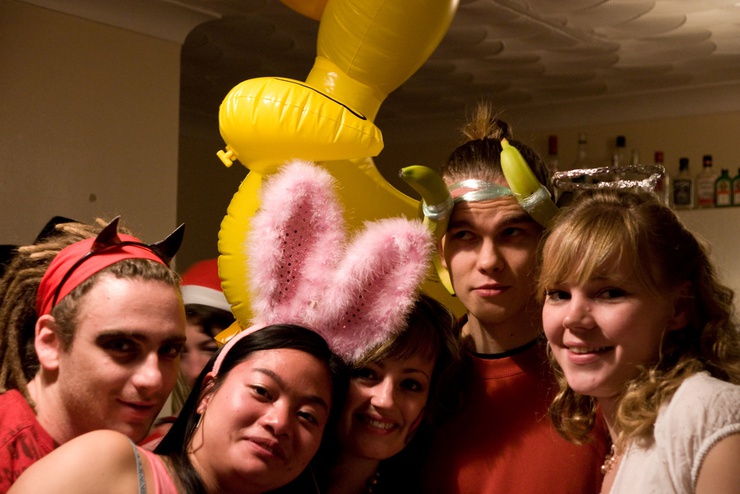 The Erasmus generation represents a newly open attitude amongst multilingual and mobile Europeans. They roam around Europe’s cities and their internet cafes, searching for training and job opportunities during their travels. Their idea is to get themselves out of their own back gardens, opening up new opportunities through new ways of behaving, in practical terms and in terms of their place in society.

So could the European media take the place of national media? EU member states are attracted to each other like the two poles of a magnet. On one hand, they are trying to increase their political power, and on the other, they are trying to apply a common policy. New publications, website and channels could reawaken the European’s public interest. However, the idea of one outlet rising up to overshadow the others is for the moment more fantasy than reality. The opening-up of Europe is nonetheless, the challenge which allows democracy to exist across the continent. Isn’t the EU stronger for it?