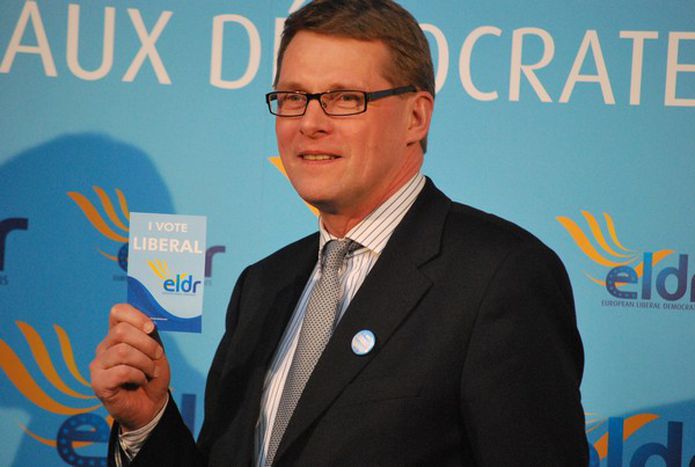 On 15 April 2009, the European liberal democrat and reform party (ELDR) launched their campaign for the European elections amidst sequins, sound effects and an eccentric presenter. Here are some visual and aural reminders of a large-scale seduction operation aimed at the media

Why vote? The European liberals speak out

Click on the photos below and listen to interviews with Matti Vanhanen, Finnish prime minister, Annemie Neyts, president of the ELDR party, Louis Michel, European commissioner and Pawel, a party militant – click the sound button to play! 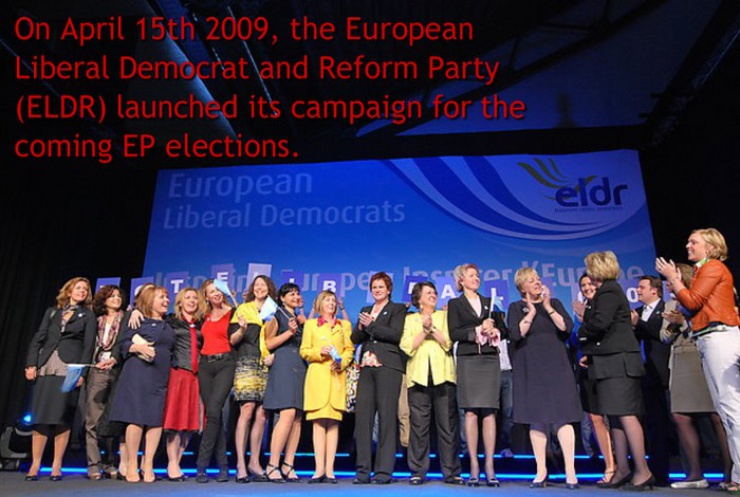