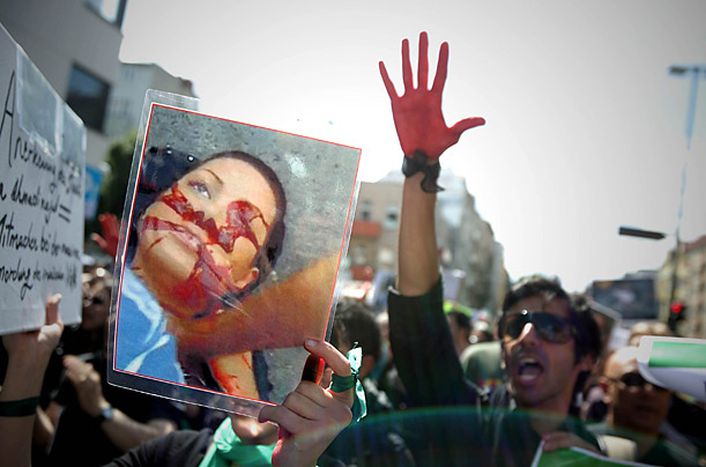 On the 10th anniversary of a student uprising that was, at the time, the biggest since the 1979 revolution, Iranians have taken to the streets again in large scale demonstration following a quiet week. Almost a month after the controversial election on 12 June, five European Iranians aged 16-50 reflect on the images, captured by civilians, of the post-election protests