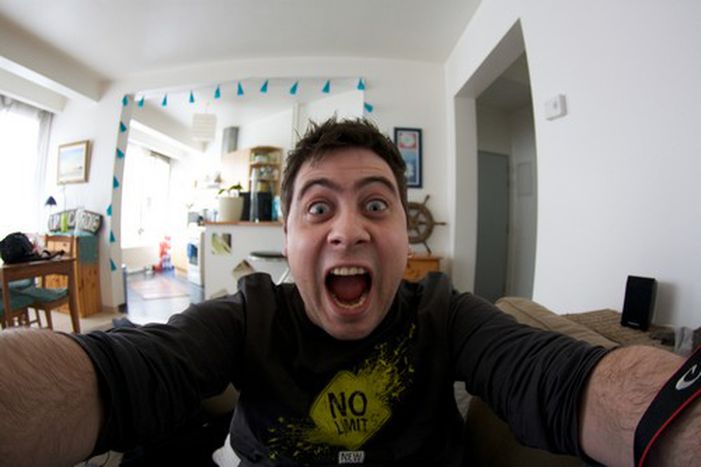 The impact of the world economic crisis is being felt on the European workforce. Since the start of 2009, 18.3% of people under 25 have been out of work. It's a figure that's been on the rise since 2008

Eurostat, the EU statistics office, has published the results of a study based on the first semester of 2009. Its conclusions? The number of young unemployed has risen in all the member states, except for Bulgaria. In fact, this number is rising more quickly for those under 25 than for the rest of the population! 'Between the first quarter of 2008 and the first quarter of 2009, the number of unemployed youths increased in the EU by 3.7%, while the total unemployment level rose by 1.5%,' says the study.

So all over Europe, in the first semester of this year, it is the young who have particularly suffered from a lack of employment. Let’s take a closer look at the global figures. In both cases, Spain wins the award that no-one wants and the Netherlands gets away lightly.

The levels keep climbing relentlessly. Before 2008 however, the level of youth unemployment had been going down for three years.