In an interview with café babel, the economic scientist Katinka Barysch suggests that the current system of economic competition between member states is a good thing 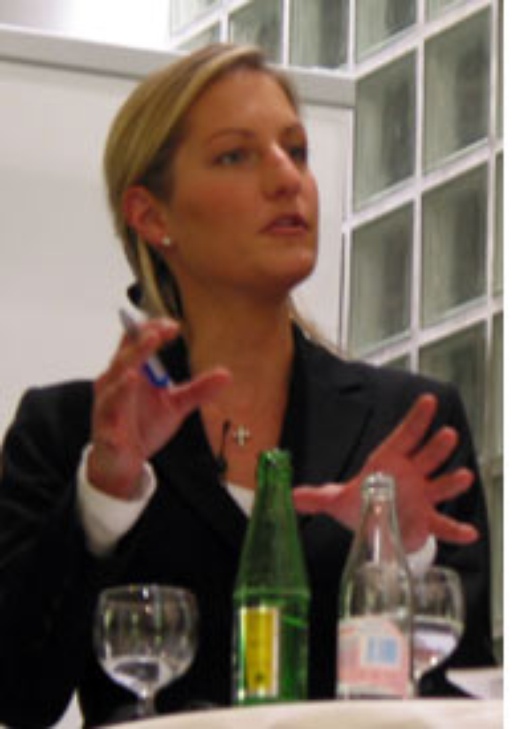 As the chief economist at the Centre for European Reform, Katinka Barysch is a high-profile analyst of European economic integration. She believes that the rivalry between the different economic and social models within the Union strengthens the EU’s overall global competitive standing.

What do you judge the economic consequences of the Constitutional Treaty to be?

From an economic point of view, the new Constitution will not make any significant difference as for the most part it carries over the pre-existing clauses from the current treaties. This Constitution will not make Europe any more neo-liberal or state-dependent. As a result, those from both ends of the political spectrum are unhappy with this text. On the one side, the French Socialists have interpreted this Constitution as an instrument of neo-liberalism and have all but rejected it. Here in Great Britain it is seen as a conspiracy constructed by the Social Democrats on the continent which aims to force German or French style socialism onto Britain.

Economists like Stefan Collignon and Heinrik Enderlein are promoting the idea of a federal governance of the economy in light of the European economic misery of today. Do you subscribe to this view?

No. We most definitely do not need a federal governance of the European economy at the moment. Northern countries such as Denmark and Sweden have demonstrated that inside today’s Europe it is still possible to effectively combine economic efficiency with social security. The EU is a huge labour market in which alternative economic policies can be tested simultaneously, and the successful ones offered to other countries for implementation. I therefore see no reason for stronger harmonisation of the economic sphere.

Will there at some point be a single European economic model and, if so, how would it look?

I don’t believe in full European economic convergence; there are very distinct differences between each country’s preferences. For example, Germany prefers to place greater emphasis on social security than Great Britain. If Germany were to transfer successful elements of the British liberalist economy to theirs, it would only be in a socially “streamlined” form. We can only speak of a single economic and social model when we take in Europe as a whole from a wider perspective – like that of America’s.

Does it make economic sense to invest so much energy into the competitive system currently used in Europe instead of strengthening competitive capabilities against other economic frameworks?

There is no contradiction in having both internal and external competition. The same measures which have led to the existence of the current atmosphere of competition in Europe also strengthen its position for competing on a global scale. The less flexible a system is, the higher the cost of adapting to greater competitive intensity. This is a specific problem for economies like France or Germany due to their being more stringently regulated. England, on the other hand, already possessed an extremely flexible labour market and a high rate of minimum wage employment before the latest expansion, and so the accession of ten new countries on May 1st 2004 did not place any undue pressure on England to conform to a single economic model.

There is talk from the Trade Unions of the end of the European social model in light of the growing inequality within Europe. Is the financing of efficient social models at some point going to lead to missing tax revenues?

A complete cohesion of all European social models it simply not feasible. We are still the world’s best provider of social security. These systems have in part become so extensive that they lack real incentives for potential employees. The fear that there will sometime in the near future no longer be a social Europe is not an opinion I share. We are unified and yet still wish to retain certain individual standards – and we can afford to do so. But these social systems must be reformed as they have gone too far and taken away the individual responsibility of their citizens. That’s a big mistake on their part.