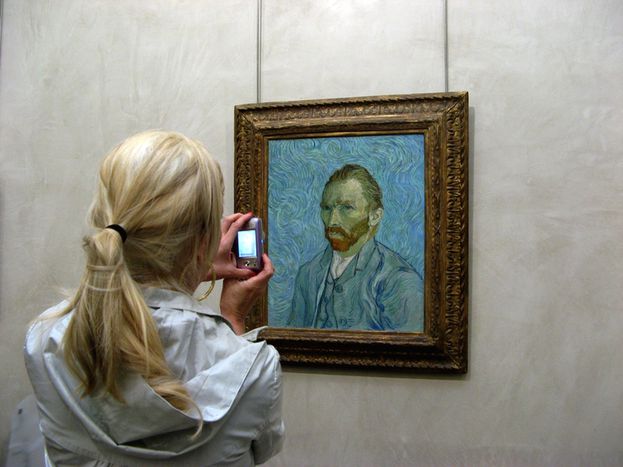 This autumn, Europeana, the first European digital library, will make its first appearance on the net. The premise is promising, but there are still many challenges to overcome

Next November, Viviane Reding, the European commissioner for the society of information and media, will inaugurate the europeana.eu site, a digital library where over two millions works will be accessible, including books, films, photos, paintings, musical works, cards, manuscripts, and so on. Europeana will provide a selection of works already digitised by museums and European libraries.

Mona Lisa without the queues 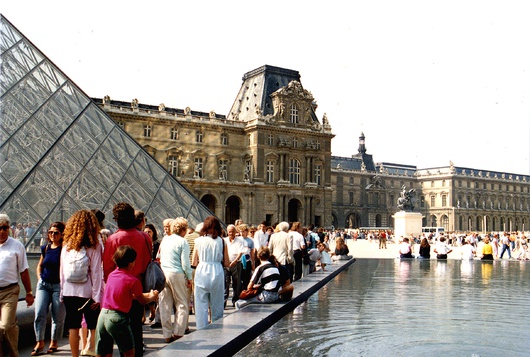 The European digital library will allow everyone, easily and quickly, either from their own country or from abroad, to access European artistic and literary works, explained Viviane Reding on 11 August. So, a Czech student can consult the works of the British Library without going to London, or an Irish art amateur can admire the Mona Lisa without having to endure the queues at the Louvre, she added. The European commission will allocate 120 million euros between 2009 and 2010 to help member states to put their cultural content online.

Europeana, which will be available in French, German and English when it is launched, is the response to a strong demand from EU member states, notably France, which has dreamed for a long time of a weapon that would stand up against Google. In 2005, Jacques Chirac initiated the European Digital Library project in order to affirm the ‘cultural identity of Europe and to spread its heritage’, in the face of the all-powerful American search engine.

Anyone have 225 million euros? 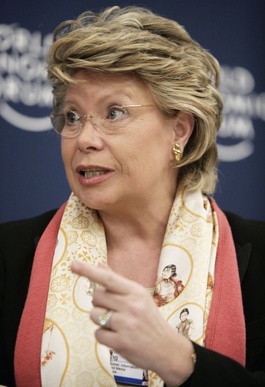 It’s not hard to see that Google Library Project is easily ahead in comparison to europeana.eu. Unveiled in 2004, the Google project has now digitised more than 10 million works, from all over the world, including Europe. Among its recent European partners are the Complutense University of Madrid and the University of Lausanne. But the competition with Google is not the only challenge that must be overcome. The European commission must also convince EU member states to get out their wallets to in order to make their national treasures accessible. European libraries alone store over 2.5 billion books and only 1% of those are available in digital form! ‘Even if the member states manage to make considerable progress in putting their content onto the internet,’ says Viviane Reding, ‘public and private investments will still be necessary to accelerate the process of digitisation.’

In effect, the commission estimates that it would cost 225 million euros to digitise five million works from European libraries, not counting paintings and manuscripts. In brief, europeana.eu won’t become a worthy competitor to Google overnight. In addition to this is the problem of authors’ rights: though the works that would be in the public domain could be accessed without problems, No solution has been found for accessing works protected by authors’ rights yet. This means then that the works that Europeana will make accessible in November will all be pre-20th century.

While waiting for the official opening this autumn, europeana.eu is showing a virtual demonstration. Though brief, it provides a glimpse of how an online library works. Short descriptions will accompany the works and there will be the possibility to share these on social networks. How will net fans be consoled while waiting for the six million works expected to appear on the horizon in 2010?