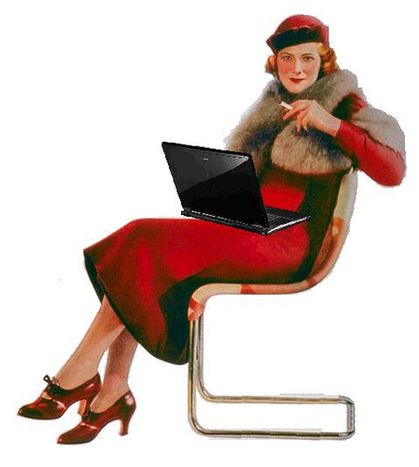 Europe's 'cyberella' girls to get more IT skills

The European commission is sticking to its pledge to promote information and communication technologies (ICT) among females. Its latest move on 3 March was to oversee the signing of a code of best practices for women and ICT by five major companies, including Motorola and Microsoft

Jobs in technology should be more appealing for women. The aim of the pledge is to promote female potential and attempt to tackle the ICT skills shortage, which is expected to reach 300, 000 by 2010. 'This a first step towards making high-tech jobs cool for girls,' said Viviane Reding, EU information, society and media commissioner. In October 2008 she launched her appeal for more 'Cyberellas', or women with ICT skills, who she predicts will 'have a strong impact on shaping Europe's economic and societal future.'

The promotional videoclip "ICT is wicked" is soon be distributed to schools around Europe and can also be seen here: