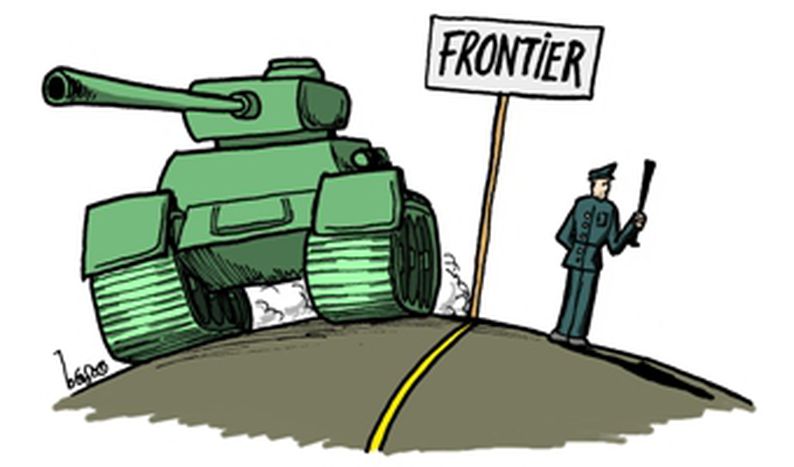 The planned terror attacks uncovered in London are putting the alert systems of every European country to the test. Find out how these work and which alert levels are currently in place.

No two European anti-terror alert systems are the same. In recent months the Home Secretaries of the UK and Spain – the two countries worst hit by jihadist terrorism – have met in order to come up with an alert system for the entire EU. No solution has yet been reached. Politicians and the media often talk about cooperation against a terrorism which supposedly aims at undermining western democratic institutions. However, each country decides when and how to activate a given alert level within its territory. Have a close look at the current state of these systems.

The Netherlands: Things are more complicated here, as there are two systems. One activates special protection for certain economic sectors such as power suppliers, public transport and the civil service. The other defines the degree of risk to the country from terrorist attacks. Both consist of 4 levels. According to the second system, the alerts are the following: minimal, limited, substantial and critical. The current threat level in the country is substantial, and it is expected that this will soon be reduced to limited.

Spain: A simplified system with 3 levels numbered from 1 to 3. For the past year, the level has been set at 3, the most serious, which means that the army may have to act.

France: its system – pompously named Vigipirate – is divided into 4 levels. These are represented by 4 colours, in order of increasing severity: yellow, orange, red and scarlet. The threat level is currently set at red, the level intended to prevent serious attacks.