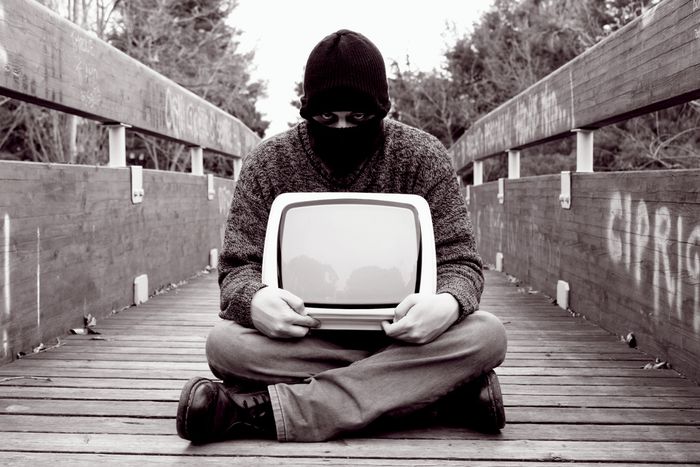 Europeans terrorised by unemployment, not by terrorism on TV

Particularly in Italy, European television is obsessed with crime and terrorism,but the economic situation and the employment crisis are our real concerns. A recent report on the 'fears of Europeans' seeks to explain why

Unemployment worries one in two Europeans. It's a genuine concern that by far surpasses terrorist threats, crime or the inefficiency of the health system. In Italy, the percentage has almost doubled in only five years: in 2005, unemployment was the biggest fear for 28% of citizens. That figure now stands at 51.3%. In Spain, 72% of the population fears not finding a job, a percentage that greatly exceeds that in France (57%) and the UK, where, at 32%, people are the most confident in their children's future. 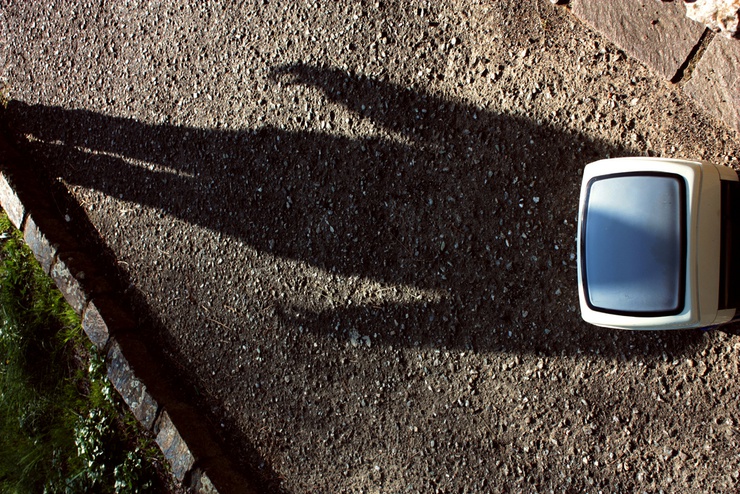 The second report on the fears of Europeans, carried out in Italy by Italian research institutes Demos& Pi and the Osservatorio di Pavia, reveals a continent terrorised by the economy, by the effects of the crisis on society and, above all, by unemployment. However the main public TV stations do not reflect these worries. The rules of politics, especially in Italy, but also in France and the UK, set a very different agenda for the news broadcasts: terrorism and crime systematically dominate the airwaves to the detriment of social problems and the unemployment crisis.

Bin Laden's messages may strike a chord with pensioners, but not with the millions of young people seeking jobs

Bin Laden's messages or the September bomb alerts at the Eiffel Tower and the Gare Saint-Lazare train station in Paris may strike a chord with pensioners, but not with the millions of young people seeking jobs. 'The more we watch television, the more we fear,' explains Fabio Bordignon of Demos during the presentation of the report in Ferrara; the Internazionale at Ferrare festival was organised by the magazine Internazionale, a progressive weekly magazine, between 1-3 October. 'Two things count - media exposure and the level of social connection of the individual.' Crime is afforded excessive coverage on European television when compared to people's real perceptions and facts. Interior ministry statistics show a substantial reduction in offences over the last few years. Rai1, the main public network in Italy, continues to devote 11% of news coverage to crime, far greater than the European average of 5.8%. BBC1 takes second place with 7.7%, followed by France 2 (4.2%), fellow French channel TVE (4%) and the German ARD with 1.8%. Rai1 only dedicates a meagre 4.9% of its time to social and employment issues, a figure which comes closer to the European average of 6.3%. It is beaten by France 2 (9.4%) and TVE (7.3%).

'Why didn't you take TF1 into consideration?' suggests Gian Paolo Accardo, moderator of the debate at Ferrara and journalist for the French paper Courrier International. He's referring to the popular French private broadcaster which is indirectly linked to president Nicolas Sarkozy. TF1 and Rai1 have a strong resemblance for two fundamental reasons: the excessive coverage of crime-related tidbits, particularly trivial affairs that generate no debate and the focus on 'custom and society' items, which is to say the mishmash of stories on the youngest grandmother in Italy, the oldest cat in France, the favourite drink of monkeys or the rules one must respect if living with a dog in a block of flats. A touch of gossip and the problem's solved. There is even more than a touch of gossip when it comes to the news broadcasts of the Mediaset networks, owned by Italian prime minister Silvio Berlusconi, which are literally crammed with celebrity gossip.

However it is at election time that the spectre of crime is more regularly raised in news broadcasts. 'That was how Nicolas Sarkozy wooed voters of the extreme right in 2007 and his speech in Grenoble on 30 July confirms his strategy,' suggests Eric Jozsef, Italian correspondent for the French leftist daily Libération. The Italian right also seems to have profited that way in the 2008 elections.

Curiously, media attention to crime flared in the second semester of 2007, while the Romano Prodi government was heading for collapse, only to quieten down in 2008, once the Lega Nord ('Northern League') and Berlusconi had returned to power. Nevertheless, the Italian anomaly continued in the first six months of this year. Rai1 has reported on 431 instances of crime, compared with 267 at TVE (ranked second but still 40% less than its Italian counterpart) or 34 for German television. It's clear that real fears lie elsewhere and that, as British journalist for The Independent Robert Fisk stated at Ferrara, the alarms over new terrorist attacks 'are just rubbish'.