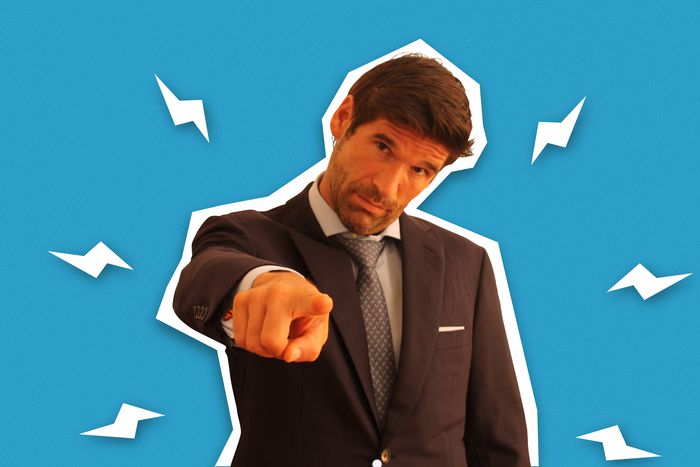 Europe is the new cool. Did we miss something? The rallying cry of Félix Marquardt and Daniel Cohn-Bendit has just been published in the NYT and in 20 European newspapers. The ‘guys who wanna make Europe sexy again’ urge people to strive for a ‘big bang’ in Europe before the European Elections 2014. Their movement Europeans Now promises a transgenerational debate without borders

cafebabel: Would you say that your movement Europeans Now is unique?

Felix Marquardt: There are lots of people who have brought similar ideas forward. However, we think they were very clumsy in their attempts to communicate with young people. Our idea is to start by addressing the cruel reality that Europe is facing the first generation of Europeans who are currently experiencing a lower standard of life than their parents. Except for during times of war, this situation hasn’t been seen in Europe for a long time. The idea of ​​Europeans Now isn’t to form a party but to see the emergence of a movement. I see in my wildest dreams something that looks a bit like the mass movements we saw in Tahrir, Taksim, Sao Paolo, Rio, Puerta del Sol ... but focused on Europe. All these movements were against something or other. I'd like to see a movement that is for something. So we would like to use the new techniques of  Crowdsourcing and Thunderclap with the aim of general youth empowerment.

cafebabel: But those southern European movements were acting whereas you don’t really propose anything concrete.

Felix Marquardt: We are not just saying ‘get involved’. We have 3 significant pillars. And secondly: you can’t tell me they argued for specifics policies at Tahrir or even Taksim. I do think this a chance for us to go and not say ‘no’ but say ‘yes’. If it happens that this thing takes off and we begin to have conversations with representatives of these movements in different places, I will not close the way to anyone, no one.

cafebabel: So who can join the movement?

Felix Marquardt: Those who want to address European institutions, not national ones, who have a transnational, pan-European attitude and wish for a rebalancement of power towards the youth. You can be either a Marxist or a supporter of the French nationalists, but you have to be willing to discuss themes in a different way.

cafebabel: Shouldn’t the movement come from the bottom up instead of through a communications agency?

Felix Marquardt: I am personally launching this movement. We want to provide a platform, to make a big buzz.  Then others can take over. Whether or not it continues then, I will not be in control.

cafebabel: You're trying to create a buzz before the European Elections 2014. What's your political agenda there?

Felix Marquardt: The idea is not to create a party. If we manage to mobilise a lot of people, then it would be interesting to formulate a European pact and present it to European political parties to sign. This pact could address such issues as the introduction of a European passport, putting the Erasmus programme on steroids and so on… If we could have some weight in such issues, then for me we would have already won. One of our first campaigns will be one attempting to motivate people to vote. In ten years time, I want my boy to be living in a more close-knit, more progressive Europe than this current march of the zombies. It's as though we're on the Titanic watching the iceberg as the ship bursts into flames. We must take the matter in hand, or be prepared to see the next one or two generations in the same situation. I’ve been unemployed. You feel ashamed, you don’t want to get up in the morning. I had suicidal thoughts and no self-confidence. We have created a generation that doesn’t understand what the hell we are doing.

cafebabel:  Do you think the movement will also reach out to the less educated young people, not just the 'eurobubble' generation?

Felix Marquardt: I had a conversation with a friend who works at the MIT Media Lab. He said, you know, this is brilliant for all the people who read columns, but the young people don’t read columns. It’s the TLDR-generation – too long didn’t read. So how do we talk to them? We have put together visuals that we are going to push on Facebook, on Twitter etc. We have little drawings, we’re doing videos. 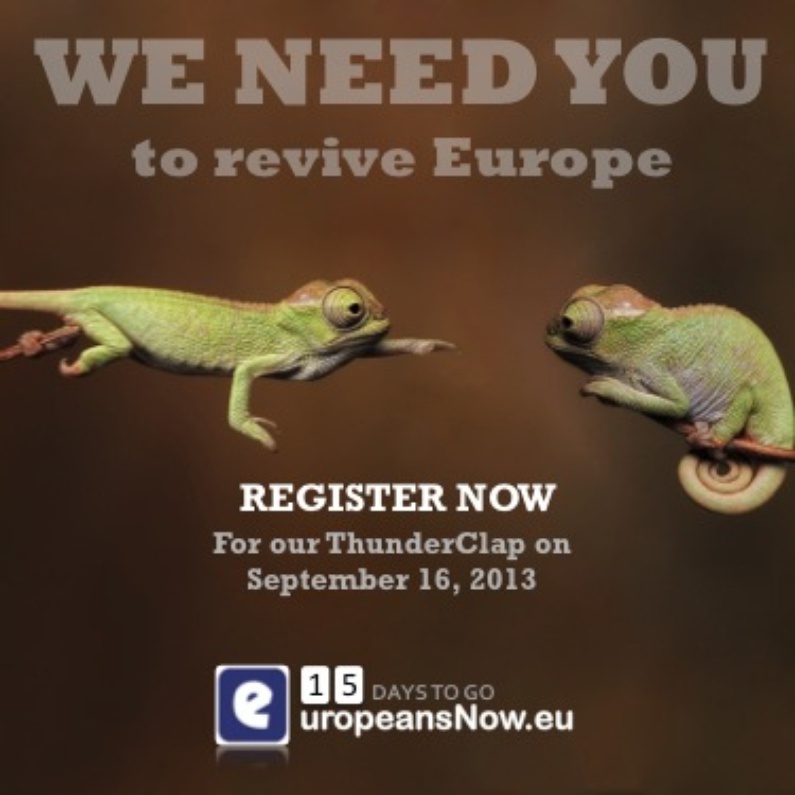 cafebabel: Who is paying for all this?

Felix Marquardt: Everything so far has been funded by myself, personally. If the movement takes off, then the movement will pay for it. That’s how we'll proceed. I ask everyone on earth to help me. For example, Joe Trippi, a member of the Obama Campaign.

cafebabel: Why did you decide to involve  Daniel Cohn-Bendit?

Felix Marquardt: In Daniel Cohn-Bendit I found someone with whom I have ideas, affinities, a man of progress. He’s the former leader of a student movement that broke down the presidency of General de Gaulle. He is the European Union. He incarnates the EU.

cafebabel: And what would be your master plan to change the current power balance in Europe?

Felix Marquardt: Given the situation of today, you could have the whole parliament filled with European federalists, but it wouldn’t change anything. At the end of day, who controls the way Europe evolves? National governments! So the ultimate goal is national elections. What we have to do, is to make enough noise to exist after the European Parliament elections and then we need politicans elected in national elections who agree to devolve power to the center.

cafebabel: So did you just wake up one morning thinking 'Europeans Now'?

Felix Marquardt: I’m the son of a man who is from present day Breslau, Poland. He married a Greek-Hungarian from the Bronx. And I was born here in Paris. So my first point is: Yeah I’m fucking European! Right now Europe is slowly becoming the global classroom’s worst pupil. The funny thing about Europe is, Europeans are the last idiots in the world who don’t believe in Europe. If you ask Americans or Brasilians or Chinese – they don’t want to talk to the French, the Belgians, the Brits. They have no time for that. They want to talk to Europeans. Nobody has answered Kissinger's question: 'Who do I call when I want to talk to Europe?'

cafebabel: You can call Herman van Rompuy (Ed- President of the European Council).

Felix Marquardt: Sexy! We have to stop doubting our own project, which is probably the coolest, most ambitious political project since the United States of America. Actually if we do embrace this moment, if we do choose to be Europeans, to act together, we can kick everyone’s ass.