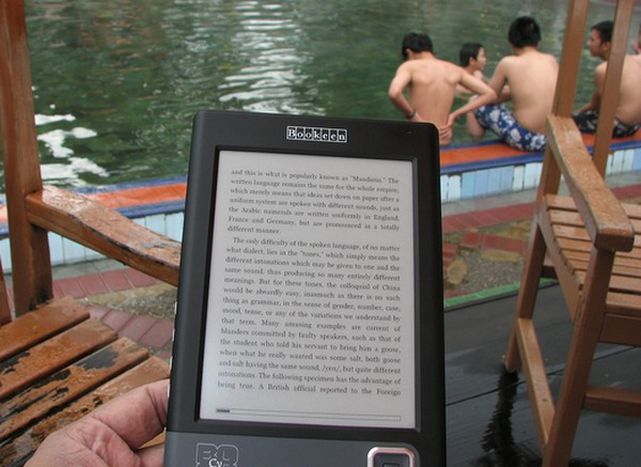 Europeana and Google: the battle of the virtual book

Literature on computer screens is rare, even nonexistent. But the market for digital books is about to take off. American companies such as Google are already prepared. When will we see a proposal for digital literature in Europe?

Europeana, the European digital library, is on track to succeed. The project saw such an interest that when it opened on 20 November, the site was overloaded with visitors. It must be said that more and more of us get our information from the internet, but we are also increasingly in a hurry. On the internet, we read quickly. Would we read novels?

On the internet, we read quickly. Would we read novels?

The Cybook, the Iliad, and the Ger2 are examples of ‘readers’, devices that can contain a large number of digital books, like an Ipod does for songs. But they haven't yet found any customers in Europe. In Japan, Koizora (‘Sky of love’), the first digital bestseller, was read by 25 million people on their mobile phones before the novel was even released in bookstores. Europeans, by comparison, are in the Cro-Magnon age. 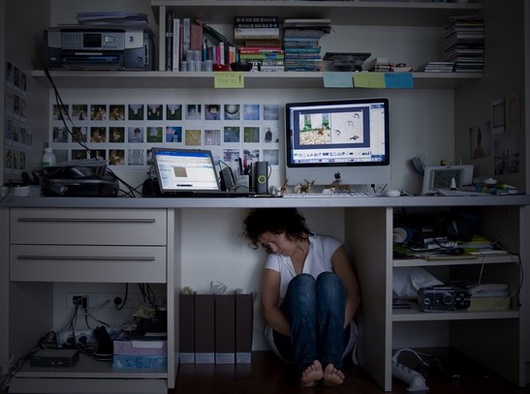 For consumers, the main obstacle is the price. Last year, a Sony Reader cost between 500 and 600 euros (£450 - 540). And there aren't enough digitised works on offer for readers to commit to such an expensive purchase. The other element slowing down the spread of digital literature is due to reluctance on the part of publishers. They fear that their authors' works will be distributed for free on the internet.

‘Google has given individuals the ability to scan a book and to make it available on Google Book Search. This is already common practice in the United States. But artistic creation has a price, and has authors,’ says Emilie Barreau. The independent French publisher launched i-kiosque.fr last year to combat this type of practice. The site lets publishers and authors digitise their works, all while protecting their copyrights.

In Germany, the same kind of experience is developing. For example: Libreka, launched by a consortium of publishers. Google Book Search provides readers with extracts from books completely free. In order to avoid this type of practice which allows free reading, the German site will only give access to the contents of books with the publisher's consent. These projects have one thing in common. They are opposed to free access to digital reading, which could shake up copyright policy and the formation of a monopoly on digital books.

European online publishers are counting on offering quality. Guillaume Moreux, from the site miLibris (a platform that helps transform books into digital format), takes almost no pleasure in reading on his computer screen. But the possibilities of the virtual book are limitless. The digital content creator explains to us that the books we will read in the future on the internet will be nothing like our old familiar novels. ‘The e-book is not just a channel, it's a new page in the way we read.’

'The e-book is not just a channel, it's a new page in the way we read'

For Emilie Barreau, ‘The digital book is a way to really add something to the paper book.’ The paper format will disappear, but the digital book will complement it. The two visionaries describe the books of the future. In addition to the text, the reader will be able to see an interview with the author, a video presenting it in the bookstore, and perhaps even a report on the country where the book is set. It’s an ambitious vision, in order to find room amongst the dominant players in the new digital market. 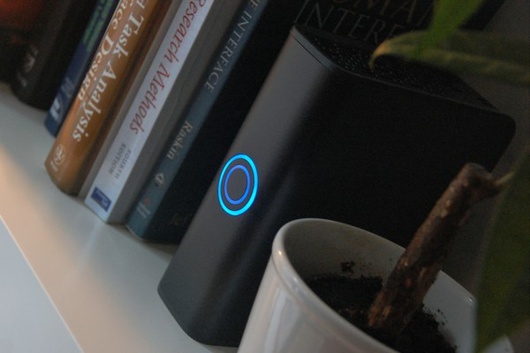 Online European publishers are betting on the credibility of their product. By protecting copyrights, they avoid a business model that would be detrimental to artistic creation. Europe is counting on them to digitise literary works under copyright. I-kiosque.fr and miLibris are participants in the Gallica 2 project launched by the national library of France, where the Europeana project was started in 2005. They are somewhat like middlemen between publishers and institutions. By working in common, these three players want to provide a research tool to European readers that is more complete than Google Book Search.

But there is still a long way to go. Europe, with its twenty-three national languages, will have to mobilise an army of translators to provide multilingual access to the digitised data. Between 2009 and 2010, the European commission will direct 25 million euros (£22.5 million) towards this goal. For now, there is still work to be done within each member state, as Emilie Barreau reminds us: ‘The message of the national library of France is to encourage publishers to be less reluctant (towards the digital book - ed) and to convince them to transpose their works into digital form before they get left behind.’

It remains to be seen whether the jump in European pride to go against giant Google is not too late. And if, compared to the 125 million dollars (£112.5 million) allocated by the American company, the European budget will hold its weight.