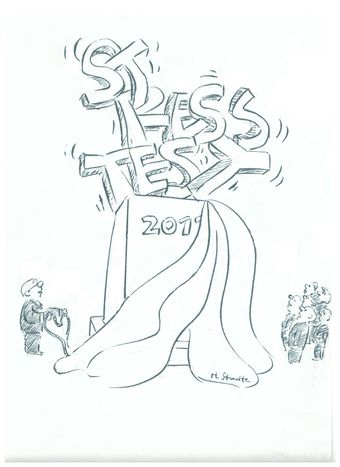 Whilst lexicographers from the UK, Germany, France and Spain have released their sometimes odd ‘words of the year’, we’ve taken the liberty of grading the results from 1-10 and naming our own favourites

5/10 for poor arithmetic. Either the Brits got a bit over-enthusiastic with this one or they just can’t count, as their word of the year is not one word, but two. No, ‘squeezed middle’ doesn’t refer to a returning fashion for corsets. The phrase, coined by opposition leader Ed Miliband, indicates the class thought to be most affected by inflation, wage freezes and cuts in public spending, and won the hearts of the folks at the Oxford English dictionary for its repeated use throughout the year.

9/10 for multi-tasking. The German word of the year as denoted by the ‘German language society’ (Gesellschaft für deutsche Sprache, GfdS) is another policy term meaning ‘high pressure test’. It manages to refer to three news stories all in one go (and that in one German word, even if it is comprised of two English words). So who had a ‘stresstest’ in Germany in 2011? Banks, nuclear plants and projects like the Stuttgart 21 station. 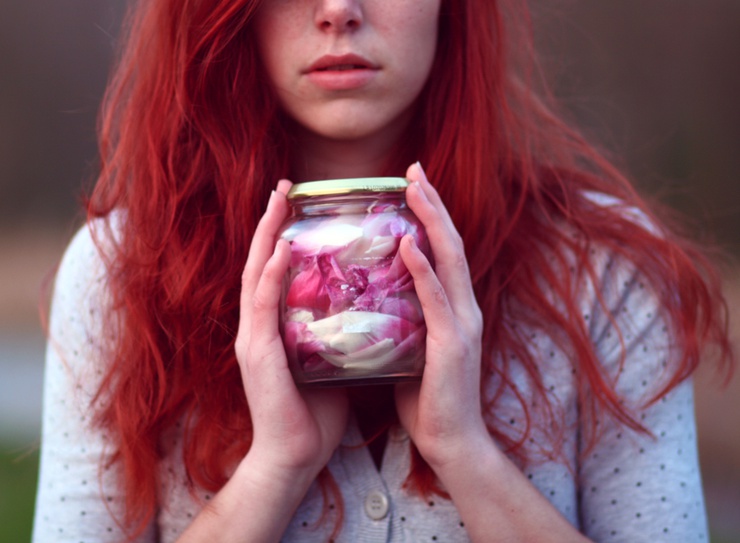 8/10 for inventiveness. While the Brits and Germans tend towards ‘relevant’ words, the French support new words. Invented in the 1970s, ‘attachiant’ means someone who is difficult to live with but who we could never abandon for anyone else. Is the word, voted word of the year at the XYZ festival, a reference to French president and new daddy Nicolas Sarkozy, perhaps? Time and the 2012 presidential elections, shall tell.

10/10 for aestheticism. The Spanish have abandoned the European continent altogether and are flocking to the Mexican city Querétaro - because it’s pretty, or so the Cervantes institute has decided.

The Spanish, Italians and Polish we have polled independently unanimously agree that their word of the year is indignado (oburzony), referring to the ‘outraged citizen’ protest movement which swept the globe. Meanwhile the Germans and the Brits volunteer political tandems as their words of the year: Merkozy (German chancellor Angela Merkel and Nicolas Sarkozy) and Clammeron (British coalition leaders David Cameron and his deputy Nick Clegg) - although the latter could also be a mix of ‘clamour’ and ‘moron’...