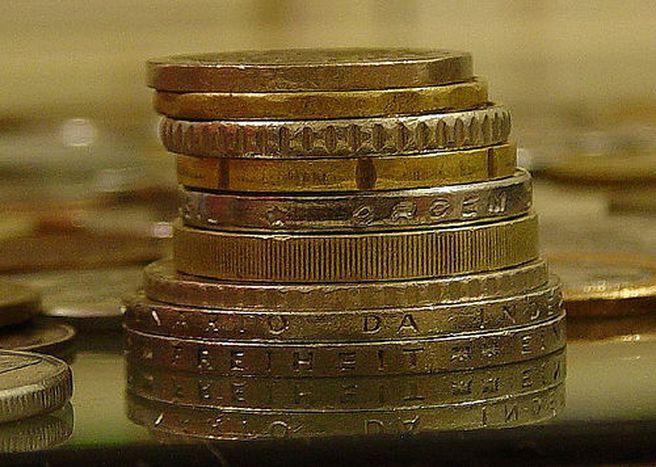 The European parliament has approved a report by the European people’s party in favour of lowering the rate of VAT in new sectors such as children’s clothing, funeral and agricultural services. Latest titbit of news from Brussels

The socialists and the European united left have both approved a VAT cut in certain sectors, but demand for their part that this decision be extended to cover many more fields. The president of the European socialist party, Poul Nyrup Rasmussen, confirms this: reducing VAT and indeed all taxes is the only thing which could stimulate household consumption. However, members of the group of the European united left also point out that the high VAT rate on alcoholic beverages must be sustained order to protect public health.