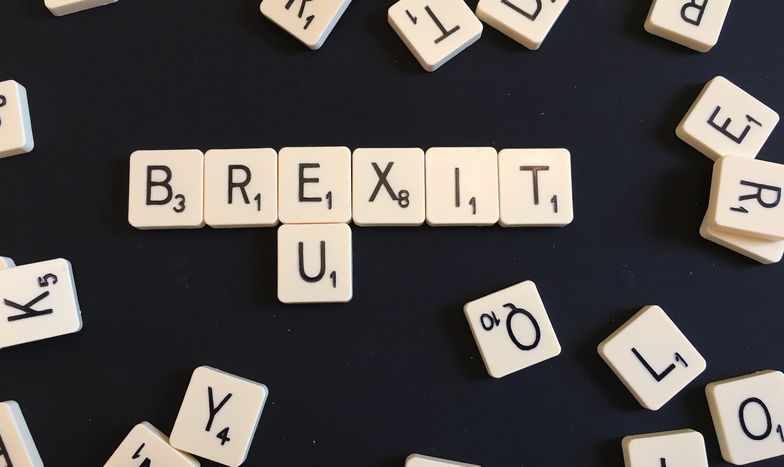 European Union: With or Without You?

Since 1975 up to this day, the UK had eleven referendums, most of them focusing on the issue of

devolution, sovereignty and more independence to the country. On the 23rd of June, not only the

British people, but all Europeans will follow the results of another plebiscite which will command the

future of Britain. But how complex is this debate? How informed are British citizens?

Britain has always been a reluctant member within the European Union (EU). In fact, the question of Britain remaining in the EU dates back to the time of the United Kingdom (UK)'s entry in the then European Economic Community (EEC), in 1973.  Edward Heath, then Conservative leader, was the responsible for such a bold move. However, his Labour opponent Harold Wilson had since the very beginning disagreed with the terms of entry of the UK in the Union and thus, after winning the elections in 1974, he called on a referendum to renegotiate the UK's position within the then EEC. The referendum was held on June 1975.

On Thursday 26th of May, BBC broadcasted the "Question Time" in Ipswich, moderated by David Dimbleby. The debate was alight and British people – including British descendants of immigrants – had the opportunity to expose their questions, their doubts and their fears.

Ms Lucas pointed out that the UK needs more the EU than the Union needs the UK. As for Mr David Davis, he considers that this campaign is emerging as a battle between the establishment and the people and he made the case for a Brexit vote by calling on an economic model like in Canada, a country that has free trade deals and a border controls. Ed Miliband, son of a Belgian father and a Polish mother, made the case for Britain to remain in the EU by focusing on cooperation in questions such as security, terrorism and climate change. In fact, current Labour leader Jeremy Corbyn and with Ed Miliband are about to make a joint appeal on climate change warning.

Overall, the British people are confused and mostly apprehensive. Polls, numbers and graphs are flooding the web and puzzling their minds. The arguments for leaving or remaining are very much theoretical and the future – in or out – is very inconclusive. The strongest arguments focus on immigration, security and terrorism and of course, a country's underpinning, the economy and financial stability. 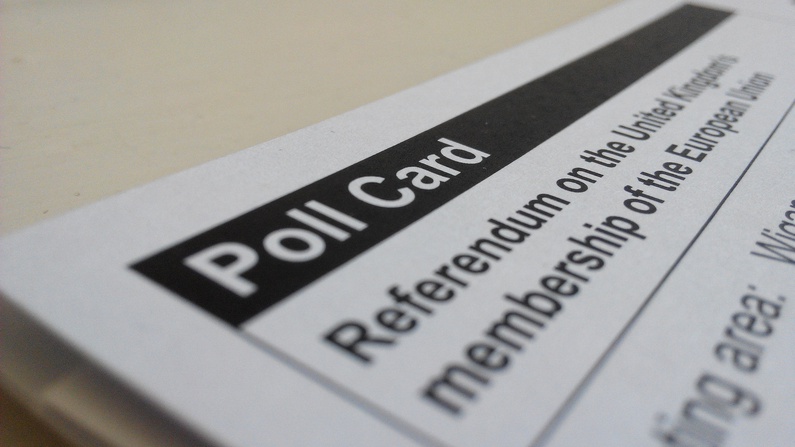 Leave arguments are blaming the flux of immigrants in the UK, accusing them of "stealing" jobs, increasing insecurity and changing the identity of the country. They also feel that the UK lost its power of negotiation and influence as an international actor within the EU, arguing they would be stronger outside the Union – and still part of the Commonwealth - with more power to decide their future.

On the other hand, remain arguments focus on the economic stability and the symbiotic process existing between the EU and the UK when it comes to trade and investment. The advocates of remain also accuse the leave's defenders of misjudgement, pointing out the net contribution that immigrants (EU and non-EU) bring to the country.  In fact, several studies about the fiscal effects of immigration to the UK consider immigrants to make a positive contribution, even during periods when Britain was running budget deficits.

We are facing a very complex debate and even though some might use Brexit to move their agendas forward – whether to leave or to remain – this is not (or should not be) a political battle. David Cameron pledged to hold an in-out referendum back in 2014, claiming a firm renegotiation over the welfare system in the UK, calling on the real possibility of Britain leaving the Union in the case his requirements would not be met.

In February 2016, after talks and meetings in Brussels, Cameron managed to strike a deal with the EU where the UK was given a "special status" regarding migrant's benefits. From this moment on, Cameron announced he would campaign his "heart and soul" to remain in the Union. This special treatment conceded to the UK came with its dose of controversy, as the chance of other Member States calling on different types of conditions went up.

In early February 2016, former mayor of London Boris Johnson surprised David Cameron, announcing his commitment to campaign for the leave vote. This announcement has also caused polemic with some voices accusing Johnson of being driven by the future general elections. Recently during his campaign, he accused the EU of trying to create a "United States of Europe". As for Nigel Farage, the UKIP leader, he claims the Tories might risk losing a considerable amount of members should the British people vote to remain.

Concerns have also sprung up in Scotland. If the outcomes of the Scottish people's votes are confronted with a majority for leaving the EU, there is a big chance that it will trigger another referendum to decide Scotland's independence, said Alex Salmond, former Scottish National Party leader. In September 2014, Scotland voted on a referendum to determine its permanence within the United Kingdom and the wish to remain (55.30%) part of the UK surpassed the desire of independence (44.70%).

Donald Trump, the controversial GPO candidate running for the White House has publicly expressed the US would not give a different treatment to the UK should the British people vote leave. As a response, PM David Cameron, who has allegedly described Trump as "stupid, divisive and wrong", declared during the recent G7 meeting his belief in the "special relationship" with the US regardless the chosen president.

US president Barack Obama and Canadian PM Justin Trudeau are just a few influential figures who have publicly shared their support for Britain to remain in the EU. The aftermath of the G7 meeting of the world's leader claimed that a Brexit case-scenario would represent a peril to global growth. Moreover, the European press also seems to be giving the push for the permanence in the Union