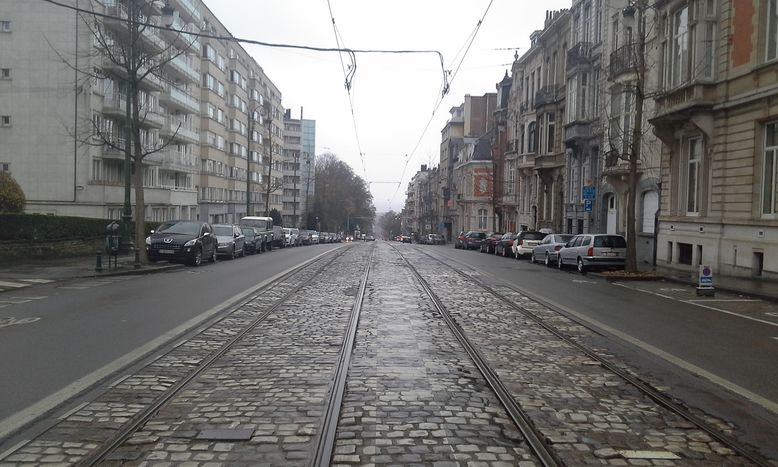 European solidarity clause: towards a new way of fighting against terrorism?

All of us have been shocked by the terrorist attacks that happened in Paris few weeks ago. Since then, we have heard a lot about French government's reaction invoking the solidarity clause, mentioned on Article 42.7 of the Treaty.

The French capital has not been the first European city to have suffered from such a horrible situation. A decade before, Madrid (2004) and London (2005) became Al Qaeda and extremist Islamic terrorism's targets. What have been the consequences at the European level of Paris attacks compared to London and Madrid ones?

11th March, 2004. Atocha Station Bombings was the first terrorist attack that Europe suffered of this nature and size; with almost ten simultaneous explosions on four trains at morning's rush hour (between 7:36 and 7:40). 193 people died and 1858 were injured from this terrible attack.

Most of the Spanish people had already shown their opposition to Spain's participation in the second Gulf War along to US and UK. Due to internal and external political reasons, the security crisis degenerated in a popular demonstration against the Spanish government in the eve of the general elections. As a consequence, the Socialist Party and his candidate Jose Luis Rodríguez Zapatero won the elections - and Spain left definitely Iraq a few months later. The European Parliament declared the 11th of March the remembrance day for victims of terrorism. In addition, the United Nations Security Council adopted unanimously a few hours after the attack the resolution 1530 condemning the train bombings in Madrid.

July 7th, 2005. Four explosions paralyzed the public transport system in London in morning rush hours. At 8.50am, three bombs exploded in three carriages of the London Underground. A fourth bomb exploded on a bus at 9.47am at Tavistock Square. The bombs caused a severe disruption in the city transport and telecommunications infrastructure. 56 people died – included the terrorists- and 700 more were injured.

The British government political reaction was immediate. Measures as the criminalization of the encouragement of terrorism resulted a whole success. One of the most successful was the prohibition of the preparation of terrorist acts, which allowed British police to prevent other possible attacks. Other proposals such as the implementation of the British ID and the possibility of detention without trial were finally rejected by the Parliament. But at the end, there was an impact on civil liberties for British citizens. Unlike Spain, UK did not leave Iraq and stayed along with the US and other countries belonging to the international coalition until 2009.

At this time, no common solidarity clause was implemented at the European level. This was because support gestures towards Spain and UK were drastically reduced to international solidarity and the own influence power at international level of every nation.

But with Paris attacks something has changed due, on one hand, to the CSDP (Common Security and Defence Policy) improvements within the EU. On the other hand, the strong French determination to declare war to IS, invoking the European solidarity clause, has resulted in a big surprise for the rest of the state members. 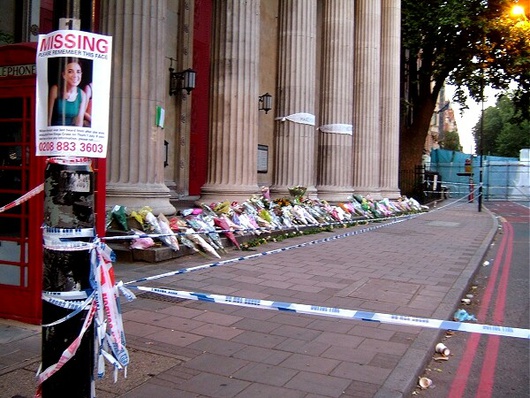 How will the European solidarity clause entry into force for the first time? Are the European privacy and freedom values at stake?

The idea of a solidarity clause dates back to 1948 with the Brussels Treaty. Since then, it has evolved and remained on every Treaty. In 2003 with the draft of the “Constitution for Europe”, the Article 42 contained the Solidarity Clause, including detailed arrangements on the implementation and coordination at the Council level, involving all EU major institutions at the decision making process to face these kind of major situations for any of the member states.

This was included as a tool of the European Security Strategy, adopted by the EU Council, to combat terrorism as a threat, including developing a strategy to combat its root causes.

The Lisbon treaty was basically a transposition of the “Constitutional project” in a large sense. Unfortunately, some of the mechanisms contained in the constitutional draft were not included, as there was not a consensus for giving up sovereignty towards strategic areas, such like security and defense.

So far, the European External Action Service (EEAS) is still analyzing at this time through which channels the solidarity clause would be applied, and what are the duties of the member states towards France. As usual, the different interests of every country along to an extremely and vague statement of this article allow multiple interpretations difficult to gather in a common consensus.

Another key tool to combat terrorism is the PNR (Passenger Name Record) - neither something new on the European scene. As it does exist since 2004, it is better known as the bilateral Agreement between EU and US for sharing the PNR. Aimed to prevent and combat terrorism and related crimes, this bilateral agreement was strongly criticised, invalidated by the ECJ (European Court of Justice) in 2006 and succeeded by other agreements, the latest dated from 2011.

The same year the EU Commission proposed a Directive to regulate PNR at the European level. 4 years later, we still don't have a consensus among the stakeholders. Earlier this year, some negotiations started between EU Commission, Council and Parliament. They will certainly come up with a solid regulation by the end of the year. 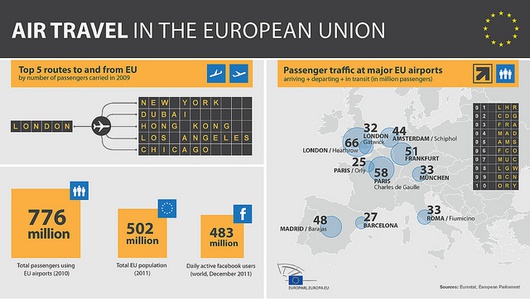 When the right to free movement becomes a threat…

20 years ago the Schengen Treaty entered into force. It was the best example of unity and represented the evolution of the European society, without internal borders and with free movement of workers, merchandises and capitals all along the EU.

Today, what is at stake is the security of each of those 400 million EU citizens, benefiting of this treaty. Not to mention how the current raise of borders feel like an earthquake at EU level. Meanwhile the EU is in favor of strengthening a deeper control on external borders, different countries, France in particular, have proposed different measures in order to reduce substantially the freedom of movements within the EU, European citizens included.

So, were the Brits and other countries eventually right, when they decided to opt out of Schengen? Is it time to give up European's dream? Those are just some of the questions that we aren't capable to answer right now as the debate continues in another example of this battle between inter-governmentalism and more Europe. Let’s be actors and not just witnesses of the Union's future.