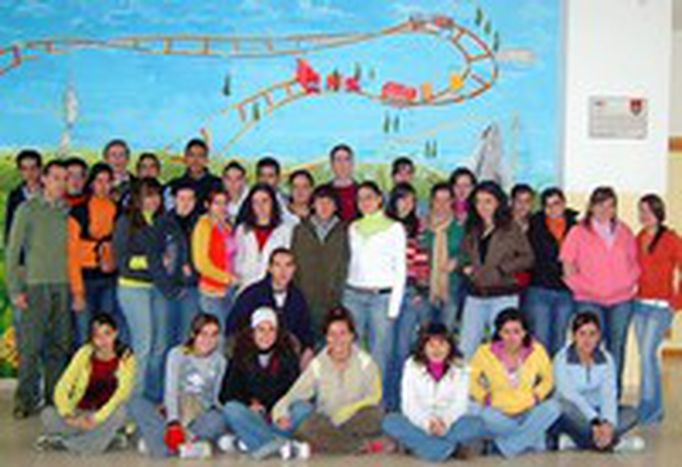 The first European school in the Alsatian capital opens in September 2008. Concerns arise that it will undermine the international sections of existing schools and how it will relate to the EU

'Educated side by side, untroubled from infancy by divisive prejudices, they will become in mind Europeans.' With these words Jean Monnet, the Frenchman hailed as having laid the foundations of the EU, defined the vision of the European schools. Fifty-five years and 40,000 Baccalaureates (bac) later, fourteen such institutions are spread across seven countries. In September 2008, the fifteenth is to come into existence. Appropriately for this 'city of the roads' and self-proclaimed 'capital of Europe,' it will be in Strasbourg.

In November 2006, European reforms paved the way for a new 'Type II' model of school, administered by individual states rather than the European commission. Thanks to these reforms, the European school opens its doors to around 400 pupils at the start of the next academic year. At first, the school will be located in shared premises at existing Strasbourg schools. Tuition will be divided into French, English and, according to demand, German and Spanish.

Across the Rhine to Karlsruhe

It takes just a short hop over the River Rhine to find out what 'European school' really means. Typically of the original 'Type I' schools, the European School at Karlsruhe offers free mother-tongue schooling to the children of people working at EU institutions, while the remaining places are fee-paying. It is an impressive operation: five language sections, fourteen mother tongues and good success rate at the European Bac, 'the most advanced and demanding in the world,' says Danish headmaster Tom Høyem.

Back in Strasbourg, there are concerns that it will undermine the international sections of existing French schools. The local education authority insists that the school will reinforce Strasbourg’s stature, create an international meeting place in the city and benefit other parts of the French education system. Centrist candidate for the mayoralty, Chantal Cutajar, speaks for many; at the mention of the school she responds without hesitation, 'I am entirely in favour!'

2, 000 pupils in the city already receive some form of an international education. At ‘Etoile Education’, an association of local parents that has been calling for a European school for a number of years, Michel Curien and Ana Gorey maintain that the present educational offer is not sufficient for the non-French community, a claim surely born out by the fact that forty-two children from Strasbourg make the daily commute to the Karlsruhe school.

Further challenges lie ahead. Questions are being asked about the school’s relationship with EU institutions; in terms of the curriculum, where independence from the French system will be carefully scrutinised, and admissions, where the prioritisation of the children of EU staff is controversial. 'If the school is aimed at the children of MEPs then very few would be attending,' says Richard Corbett MEP. 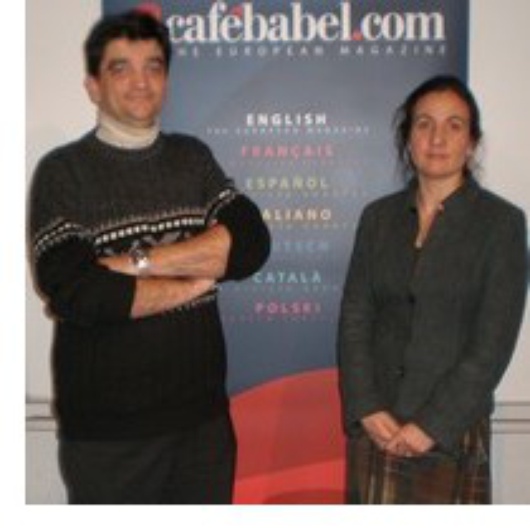 The resources allocated remain unclear; the strengths of Type I schools such as that at Karlsruhe are based on their employment of native speakers and the guarantee of mother tongue tuition. The commitment of the French authorities will be vital, a litmus test of local and national euro-enthusiasm. According to M. Curien, this is sometimes lacking: 'Strasbourg needs to become more open to Europe.' By 2011, the year in which the school will reach full operation, indications of its success in surmounting these challenges should have emerged. 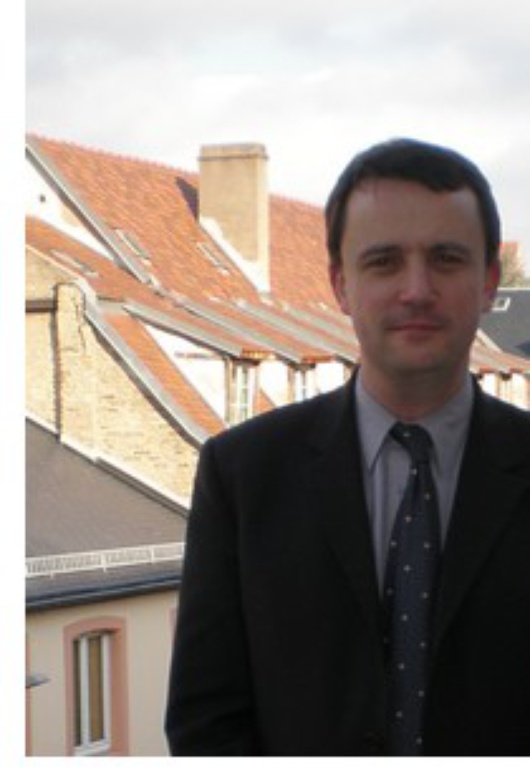 So what will be their significance? 'Type II' offers the potential for the establishment of European schools independently of EU institutions and for the expansion of the network. If the Strasbourg school succeeds in combining the standards of 'Type I' with the national administration of 'Type II' - demonstrating that external funding does not undermine quality - the future of the system could be very bright. Strasbourg’s international identity could make it an exception, but according to Hervé Combaz from the local education authority, establishing a European school in a more ‘national’ city 'could even be easier; 'here, the project depends on the adhesion of a number of disparate communities.'

Show me the money

Tom Høyem stresses that it should be seen as a wise investment; a study in Karlsruhe revealed that 46% of the parents had been 'strongly influenced' in their decision to move to the city by the presence of the school. ‘Etoile Education’ agrees that the more pupil-specific features of the European Bac need to be promoted. They argue that it is not yet too late for the 'brand', if properly packaged, to challenge and provide an alternative to the hegemony of the International Bac before the latter becomes de facto. This requires political commitment and cold, hard cash.

Nestling in the shadow of Strasbourg’s vast Gothic cathedral, the bronze form of Johannes Gutenberg proudly holds up a page of his printed Bible, a reminder that it was here that the father of modern communication developed the mechanics of mass printing. It is early days to see if the European school will live up to this legacy, but some believe that it has the potential to pave the way for a new phase in the exchange and integration of learning and culture.