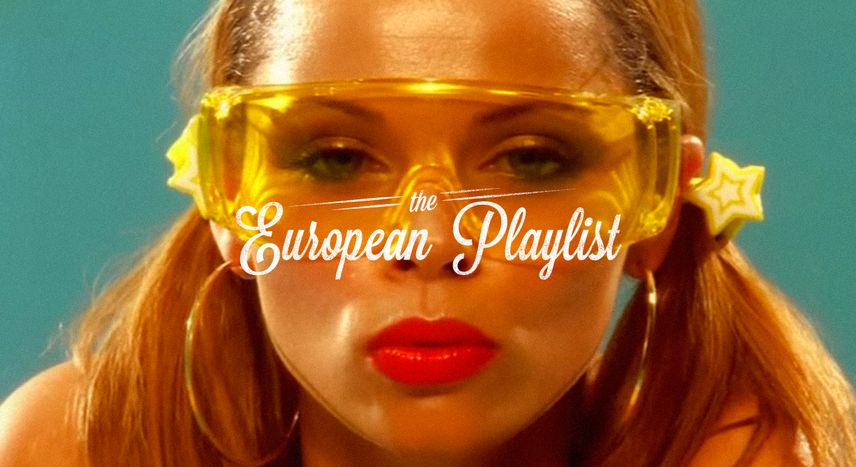 Emma Watson may have succeed in awakening public consciousness with her speech on gender equality, but alas, it will most likely be very difficult to convince a large part of the music industry in Europe. In music, chauvinism pays - so here is a playlist dedicated to the macho man, a living fossil from the stone age, where gender equality is a pipe dream.

On top of being completely inaudible, the Polish group Donoton crosses into what the f*** territory when it comes to making music videos. Here, we see a type of improvised banquet on a farm with a girl who sings while eating pickles, a drunk accordion player and bimbos in mini-shorts who wash tractors with sponges.

If you do not understand German, it's hard to see the male in this piece. Die Ärtze spills his guts in a quiet and seemingly harmless ballad. The truth is that the chorus is almost a hymn to domestic violence, "sometimes women like to be get hurt". And, as the song has almost no of verse, the chorus is as painful as an ad for Mercurochrome. It's likely that irony lies elsewhere. In those women who participate in a bodybuilding contest?

It is a bit sad to say, but all the Gen-Y children with a screen saw this clip from Benny Benassi. In 2002, Satisfaction played nonstop on the music channels. Unfortunately, the singer succeeded in winning over many hearts with a jackhammer.

The song that created madness in campgrounds. In 2011, the DJ duo from Sicily created a hymn and a concept, the Tacata, the jackass and macho version of the Macarena. With 83 millions views, it burst the same amount of eardrums.

The Beatles – 'Getting Better'

In music, there is an exact science: everbody loves the Beatles. Nevertheless, this song — written by the Lennon/McCartney duo — could make more than one woman go pale when we hear the Fab Four sing: "I used to be cruel to my woman. I beat her and kept her apart from the things that she loved". In an interview with Playboy, John Lennon even admitted to being a violent man. Give parity a chance.

Michel Sardou likes to paint portraits of the feminine gente. After singing about the woman of the 80s who was "up to her nipples," the sexagenarian is guilty of releasing an album in 2010 that was intended to describe the modern woman. Being a woman in 2010 explains that "women are full-time men" that lack interest in their love life. The macho psychology in a nutshell: the title "She lives alone."