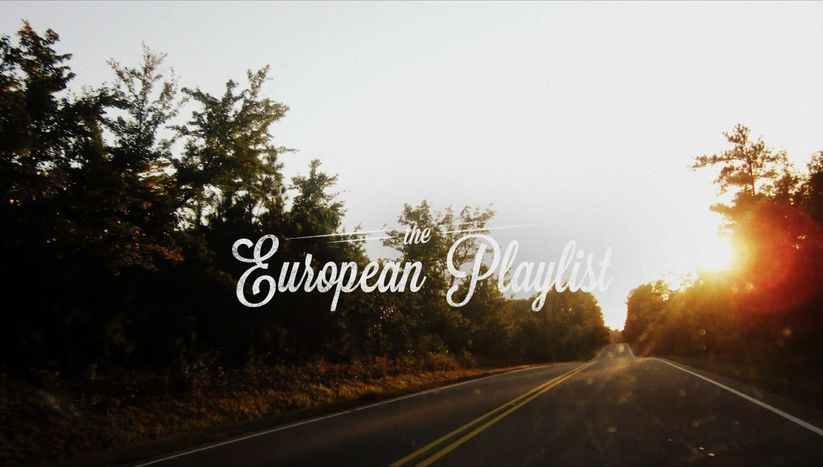 Inspired by the creation of our series on Crossborder Identities, we chose a series of European artisits who decided to take a risk and create their artistic career singing in a language that is not their own. They are the most Babelian artists, those that try to break clichés and cross borders with their music.

We start our list with a cover from Norwegian Erlend Øye. He sings in Italian and he is just released a new album, Legao. A little bit of Scandinavian indie to start the weekend.

Henning Specht was born in  Toulouse, France but he has German roots. Between moving to Berlin and starting a group with a Frenchman and a Spaniard, he decided to go solo to sing in his mother tongue.

Eric Pfeil, the troubador of melancholic ballads who puts on sophisticated airs is German, but this does not stop him from expressing himself in Italian.

Our playlist would be incomplete Karel Gott, the most famous Czech singer. He was born in Pilsen and raised in Prague, but since he began his career in the 1970s, he decided that German would be the language of his lyrics, leading him to represent Austria at Eurovision in 1968.

We follow another crossborder singer, Nelly Furtado. Born in Victoria, Canada but of Portuguese origins, she took her first steps into the world of entertainment by singing in the language of her family. With time, she followed new paths and now she is one of the most famous singers in Spain and Latin America. Here we see her song Manos al aire, sung in Spanish.

SoKo is the pseudonym of Stéphanie Sokolinski, a French singer with Polish roots. Although being born in Burdeos, she has carved out a career singing in English since a Danish DJ published her song I'll kill her on MySpace.

We finish our list with the Franco-German duo Stereo Total, who dare to sing in a multitude of languages. Here we hear them sing the popular No Controles, an enduring Spanish hit that will please at any good music festival.