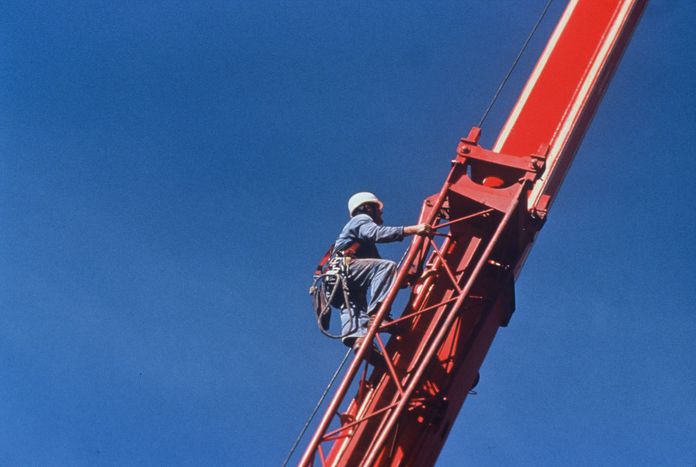 On 2 April, the Czech presidency of the EU failed to reach an agreement with the parliament about working hours, which the European council intend to extend to 65 hours a week

The European parliament and council are due to meet on 21 April; however, it seems that until the elections in June, in which a new majority may emerge, they will not re-address the issue of the working week in Europe. The European parliament does not want to extend the working week beyond 48 hours, but they are prepared to grant the council the computation of the hours worked to be spread over twelve months in order to ease the working week. For now, the council does not want to change its position concerning the 65-hour week.