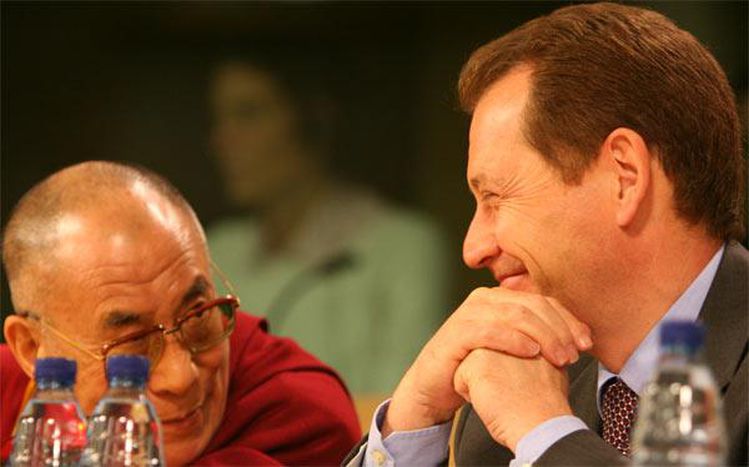 Graham Watson, leader of the liberal bloc of the European parliament, has launched 2009's first ever electoral campaign for the presidency

From the outset, Graham Watson’s chances of winning this election are slim. 'Generally the two main parties—the people’s party and the socialist party—have divided the parliamentary presidency between them, apart from the period during which Pat Cox filled this role following an error in vote calculation by the socialists,' explains Piotr Kaczynski, analyst for the Brussels-based CEPS (Centre of European Policy Studies).

This is precisely what Watson, 52, criticises on his campaign website. On the socialist side, rumour has it that Watson will have to face the PES (Party of European socialists) chairman, Martin Schulz. Watson’s candidature will at least have the merit of capturing British interest in the European parliamentary elections of June 2009.