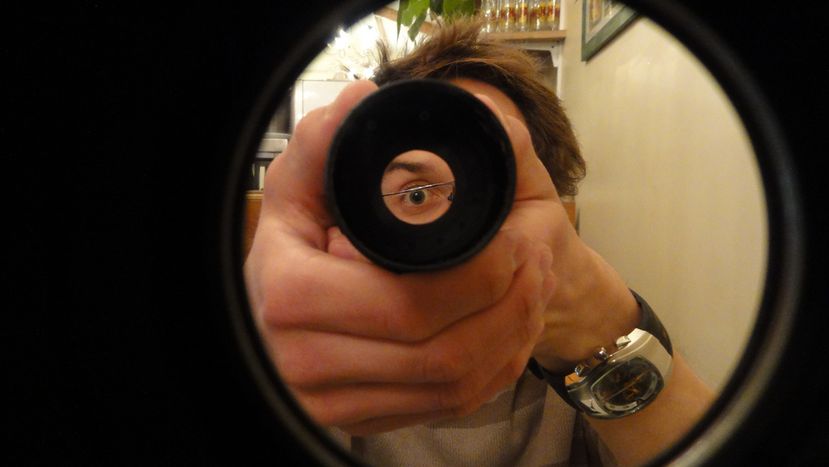 European Elections and speaking times : A brain teaser for the Media

On April 8th, the French State Council (Conseil d’Etat) demanded that the High Council for Broadcasting (Conseil Supérieur de l’Audiovisuel, CSA) precisely calculates President Sarkozy’s public speaking time. Although each of the President’s appearance in the media is timed, it is unofficial and is not included in the dividing up of speaking times of the different actors of the national political scene. In the context of the European election campaign, let’s see what’s going to change…

Things will change after two major figures of the Socialist Party, François Hollande and Didier Mathus, seized the State Council in December 2007. Their decision to seize the high authority was taken in reaction to the large number of Nicolas Sarkozy’s appearances on television and radio.

In fact, since 1969, the rule was that politicians’ media speaking times, other than during election campaigns, was divided in three thirds: one for the government, one for the Parliamentary majority, and one for the opposition. The President was considered above parties and as such, his speaking time was not accounted for. And this is what the State Council reconsidered for Presidential words can not be absolutely neutral on all circumstances.

A brain teaser for the Media

From now on, the President’s speeches and appearances will be observed word by word in order to determine what is relevant for any and every citizen (tribute, representation, commemoration, etc.) and what can be considered as a political stance. The latter will then be added to the government’s third, and even to his majority’s during election campaign periods. Unless the CSA chooses to do differently, that is to grant the opposition an equivalent speaking time (Le Point, April 16th, 2009). It seems that this latter solution has been chosen since April 27th, when the European Campaign officially began. A report will be done after the elections end (News Press, April 22nd, 2009).

A testing period during the European Campaign

The question around Presidential speaking time and its accounting for was a hot topic at the time of Nicolas Sarkozy’s speech on May 5th. Officially a « republican gathering », financed by the Elysée, and not a « partisan meeting » (Le Parisien, May 7th), the event was accounted for by the CSA after considering that the President had, for a moment, taken a stance in favour of the majority party in the context of the European Campaign. Part of the costs of this event may then be paid for by the UMP party, in order to avoid any criticism from the opposition on a campaign event being paid for with public money.

In Europe, only France, Italy and Romania time politicians’ appearances on television or radio. In Germany and in Austria, only public channels are concerned. In Great Britain and in Switzerland, the media are responsible for managing their guests. (Le Point, April 23rd)

We will have to wait until June to effectively evaluate a timing procedure which has been the subject of much debate.