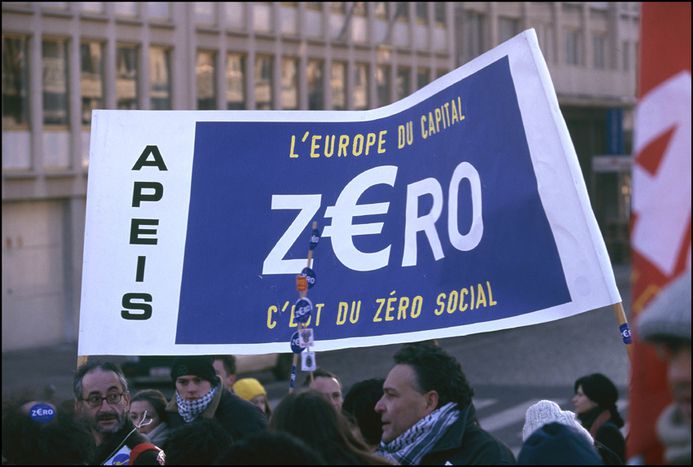 European elections 2009: better off being an ecologist than a banker

Between 4 and 7 June 2009, 360 million citizens will be called to elect their 763 representatives for the European parliament. Will this continental election date provide the platform to begin open political discussions on aspects of EC policy? That’s yet to be seen 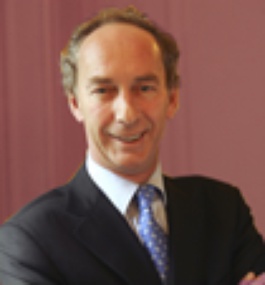 Once again, we will not be able to hide behind nationalisation when considering the matters in hand during the European elections in June 2009. In a democracy, the vote represents the moment in which our messages are sent to those in charge, and it is inevitable that strategy on interior policy will play a role in this electoral campaign. Elections are often a 'gale of democracy', but even more so in times of economic crisis and social anguish. The candidates will also be counting on nature to win votes. In other words, in June 2009, when hoping to win the European elections, it’s better to be an ecologist than a banker …

How to create disagreements

However, we can expect that these elections will finally create the opportunity for debate, and for us to face up to frank questions on Europe. In the European parliament, the aim is to send delegates that are designed to present the voters' expectations in Strasbourg, that are the bearers of reform proposals y that can adopt European specific policies. The prerequisites desired in order to become a delegate at European level are not immeasurable, but they are almost exclusive to monetary, agricultural, transport and commercial policy fields. In other words, if the citizens of a member state want to be vocal in one of these areas, they better vote in the European elections in their country.

For too long, the European vote has confronted those who are both in favour of and against European unification

In regards to the content of the electoral campaign, it will be essential to beg the political parties to concentrate on matters that are likely to create disagreement. It is essential that the key causes of diasgreement are discussed, rather than matters of consensus. For too long, the European vote has confronted those who are both in favour of and against European unification. The disagreements are not as great as they were though. The European Union has imposed itself as an institution that even eurosceptics defend, although these continue to demand that further reform is necessary.

The 2005 French and Dutch referendums, and the 2008 Irish referendum demonstrate this. Tired of the same sterile debates and in light of the fact that they have no real electoral power, voters have created their own interests, their own debates on matters that nobody had previously brought up. In order to put an end to these deceptions, it is more important to debate issues that produce resistance, than the Lisbon treaty.

For example, the matter of expansion: Is it desirable? To what extend? Is it necessary to (even if only temporarily) fix the political limits of the EU? What would these limits be? And more importantly: what is the response to the economic and financial crisis? What is it that citizens really want: More regulations? More control? Or on the contrary, do they want liberalism with no boundaries? Should the EU´s commerce policy be reduced to placid free trade, or at the other end of the scale, should the EU negociate reciprocity more firmly with its most important members?

The EU must be dedicated to defending and promoting its structure

The question of European political unity all depends on whether the EU accepts itself, bit by bit, as a world power. A pacific power, true, but at the end of the day it must be dedicated to defending and promoting its structure. I can already hear the objections of European politicians, nervous about the fact that they will be subjected to the decisions that are made by the general public, and that these decisions may change what they’ve become accustomed to. However, this is how the European project will advance, in front of the citizens of Europe, and with them.