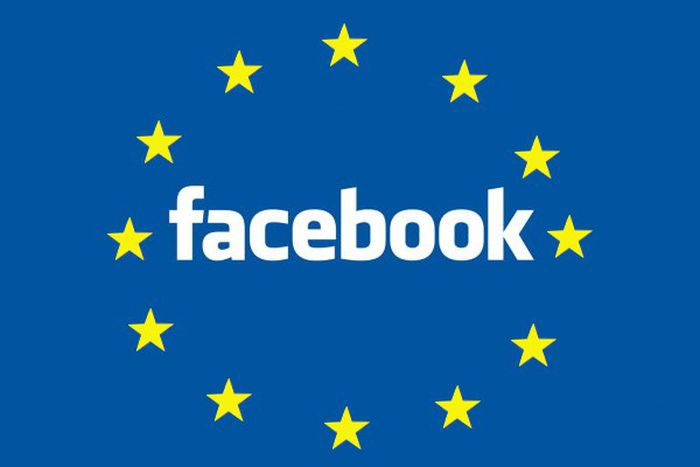 Personal pages, groups and events in connection with the European elections in June are multiplying on Facebook. Should the social networking platform - boasting 41.7 millions users in Europe alone – become a new site for political debate around Europe?

Facebook, the social networking website, is attracting more and more European election candidates, which will take place from 4 to 9 June 2009. These election candidates benefit from having their own individual pages too. Contrary to the pages of everyday Facebook users; the candidates have ‘supporters’ rather than ‘friends’. This kind of page is a particularly efficient means to get acquainted with each candidate thanks to short biographies, daily updates and press articles regarding their political activity. However the success rate varies largely from one person to another; Daniel Cohn-Bendit, the centre-left European Greens party candidate, has close to 750 supporters, whilst his colleague, the popular Cem Özdemir, has hit the 2,059 mark.

As for José Manuel Durão Barroso – the current president of the European commission and a candidate to its succession – he has only a few hundred supporters. The president’s spokesperson, Alain Bloedt, states that: ‘The web page in question was neither the idea of Barroso nor of the commission,’ when pressed on the subject. Essentially, anyone can seize the identity of whomever they want on Facebook. It was in fact a 26-year-old politics student from Norway, Frank Jørgensen Wold, who started it all off and keeps Barroso’s page well-informed and updated daily. ‘It only takes me 45 minutes a week,’ he says. ‘It is very easy to create and maintain a ‘fanpage’. More people should be doing it!’

So is it really a democratic debate?

The European election candidates are not the only ones taking advantage of this new space for debate being offered by Facebook. A group called the citoyens (citizens) have signed themselves up to other electoral rolls comprising close to 6, 000 members originating from all over Europe. There is an appeal on their group page to volunteer in co-ordinating recruitment efforts nationally in each country. The latest information concerning the EU community is regularly updated; this makes Facebook a medium of information as well as a growing means of communication too.

France-based blogger Luc Mandret has created a group on this subject which is made up of 2, 000 people. ‘I created this group to raise awareness of the European elections months in advance,’ he explains. ‘They are still one of the most sulked over ballots by the voters themselves. I hope and I really would like debates to start up in this group; for internet users to keep themselves up-to-date, to understand Europe a little better, and to find a reason to go and vote.’

An ‘event’ has been created especially for the European elections. An invitation is sent to almost 10, 000 people to inform them of the dates, locations and voting hours for the elections. People can also raise discussion on the event page itself. A Croatian national laments still not being part of the EU, but ‘hopes to be able to vote soon.’ Facebook is a new platform where the citizens of all 27 EU countries can come together and debate as a whole. Frank Jørgensen Wold does however warn against too much optimism: ‘There is still room for improvement for Facebook as a place to debate.’

Facebook users can only publish comments that are put up in chronological order in actual fact. By contrast, on sites with specialised forums, there is a moderator to organise and fuel the debate. Frank bemoans this void: ‘If Facebook carries on bringing more and more people together on the site but controls information content, without allowing debate, this can end up posing a problem regarding free speech.’