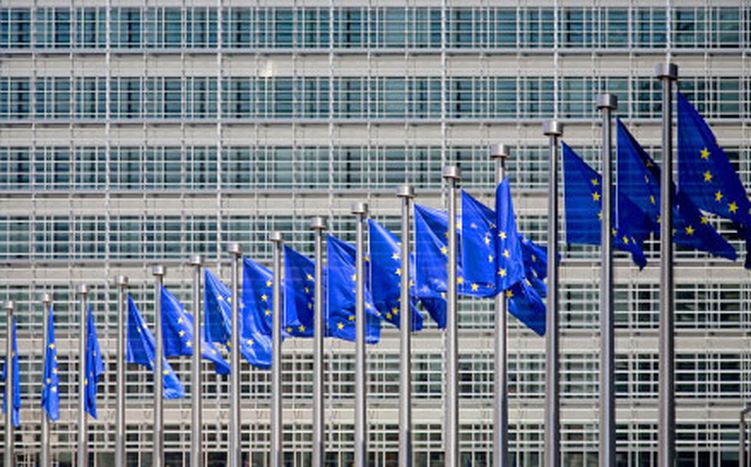 According to Ansip, the European Union must review the entire spectrum of relations with Russia to give Moscow a signal that aggression towards another country cannot be left without any consequences.

Ansip promised to raise the issue of the expediency of continuing the visa dialogue with Russia at the European Council. The final objective of the visa negotiations is the enforcement of visa freedom between the European Union and Russia. The Prime Minister noted that in the current situation, the discussions over the enforcement of visa freedom with Russia would be inappropriate.

However, the Estonian government supports the urgent entry into the Visa Simplification Agreement between the European Union and Georgia.

The Prime Minister also stressed the need to increase the presence of the European Union in Georgia.

“Estonia supports the sending of a European Union observation mission to Georgia, as soon as possible, with a mandate that would allow action across the entire Georgian territory,” said Ansip.