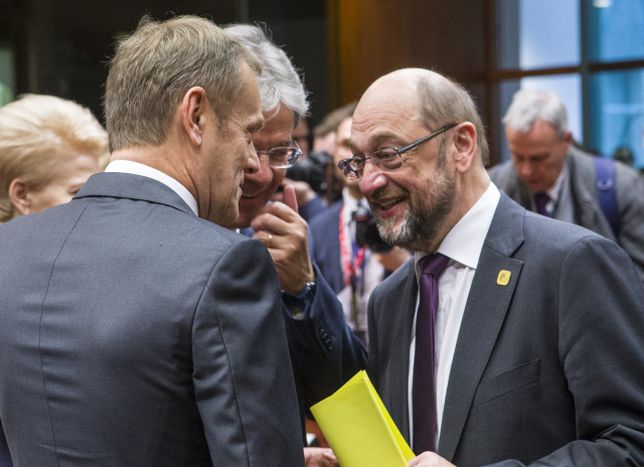 The Heads of state and government of the still-28 Member states met yesterday in Brussels to discuss business ranging from Ukraine, Aleppo, security, economy and of course Brexit. But not everything needs to be serious at the Justus Lipsius building. Cafébabel went around collecting the best EU "fun facts" of that day.

Christmas is just around the corner and everyone at the EU summit wanted to celebrate. Wednesday morning, as we collected our press badges, we noticed that some had been having fun decorating them with snowflakes. So cute.

Thursday, while strolling through the main hall of the Justus Lipsius building (nothing interesting was going on and we really needed to move after more than 8 hours of sitting), we spotted something which immediately caught our attention. Bringing the whole Christmas tree with them would have been a little bit difficult, so some journalists decided to decorate their laptops with light garlands instead. The result was priceless. 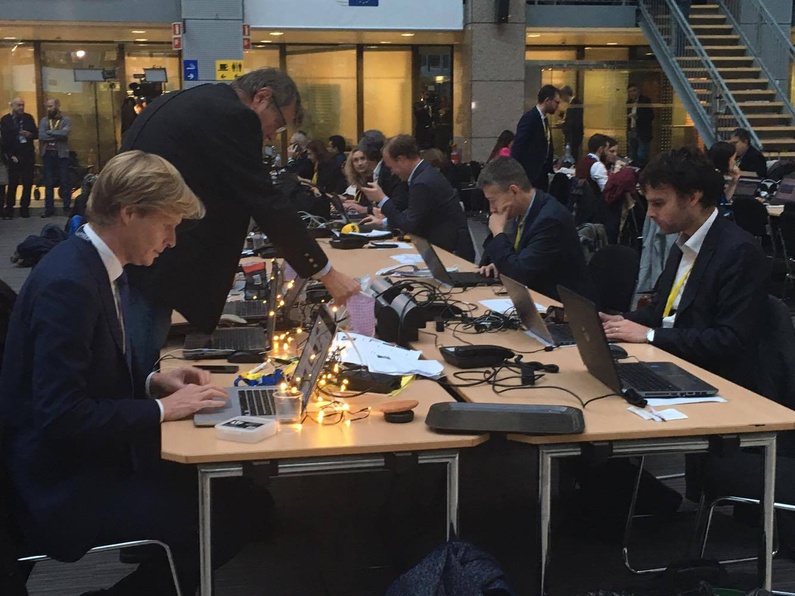 The informal dinner scheduled after the European Council was cancelled. Well, it does seem fair enough knowing that lunch finished at 6pm. Top Spanish and Portuguese chefs were in charge of the meal, so maybe they had their share of responsibility there. Spanish eating habits, you know… Spanish Prime Minister Mariano Rajoy, who once said that the European Council is where we eat the worst and that he is always forced to live on bread with olive oil, was really happy tonight. Hake and Rioja wine. Yummy! 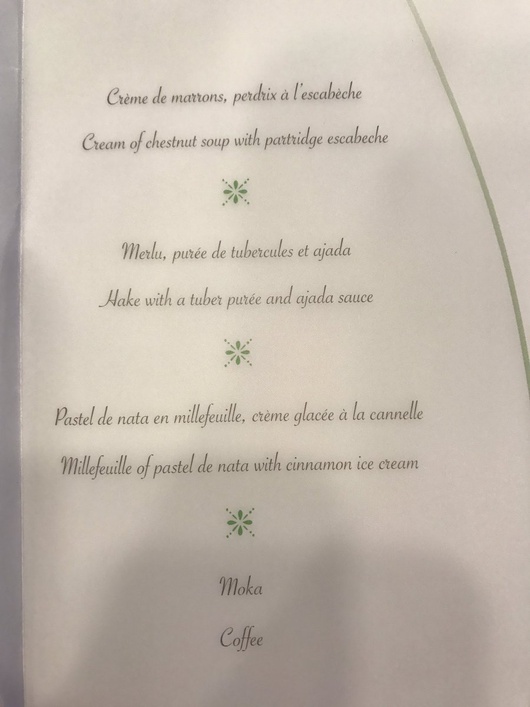 Martin Schulz, who is soon leaving for Germany, gave his last press conference at the European Council as President of the European Parliament. All the questions from journalists started with “I know this is your last answer as President of the EP so…”. Everyone seemed to be getting ready for his funeral, so Schulz made a point of avoiding exaggeration : “I am just changing jobs”, he insisted. Schulz, who usually takes only two or three questions, was feeling chatty yesterday. Although his spokesman wanted to finish early, Schulz preferred to devote all his time to journalists. He will miss us, that's for sure. The conference lasted so long that video editors from the Council had to divide his Q&As into 8 clips: Part 1, Part 2, Part 3… (2h later)...Part 25?

Yesterday’s European Council was supposed to finish around 7pm. Supposed to. Although Donald Tusk had announced back in October that everyone would go to bed early at the December Council, nothing changed and there was a more than three hour delay. Journalists feared that the one-day council was turning into a two-day summit. Last national briefings finished at midnight, but, of course, we still had work to do. Coffee then becomes your best friend, and the key to success. 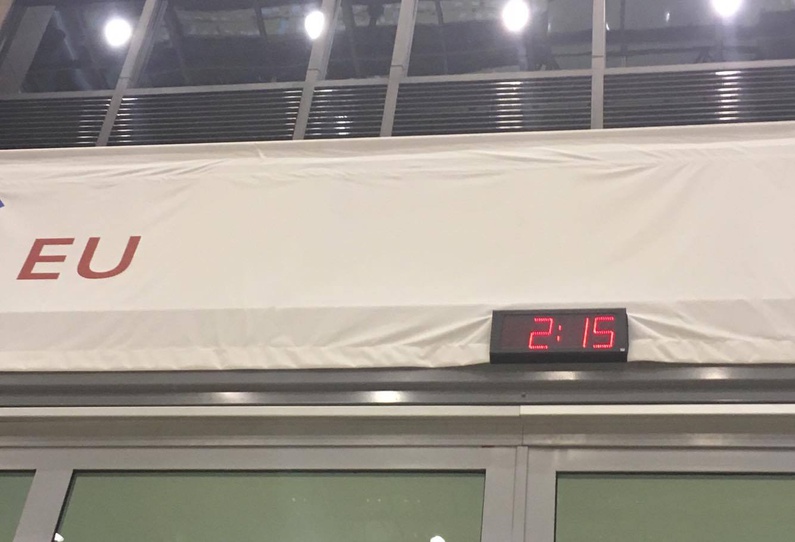 5. It's called "interpretation", but nevermind...

Interpreters hate being called "translators". Is it so difficult to make the difference between the concepts of "translation" and "interpretation"? Simply put, translation is all about written texts, whilst interpreting deals with spoken words.  The EU has one of the most important translation services in the world and yet they keep calling "those strange people inside the booths at the back" translators. 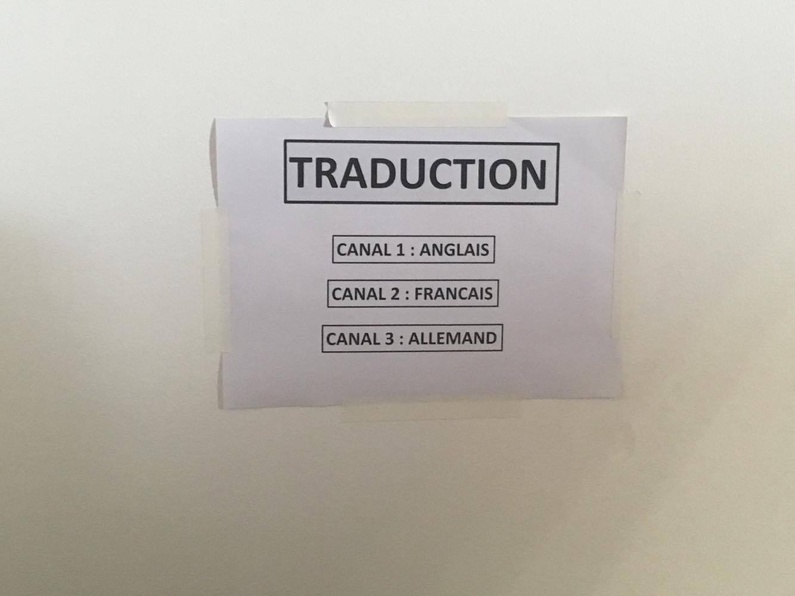 Poor Theresa May... UK Prime Minister felt a little bit left out. And that's putting it nicely. Just before the roundtable, she did not have anyone to talk to, so she just decided to shuffle random papers she found in front of her so that nobody noticed. Maybe this is the price you have to pay when you're in charge of making your country leave the EU.

She was not invited to the informal dinner, where the 27 leaders were supposed to tackle Brexit. No problem though. She would not have been the first EU leader to eat french fries in famous Maison Antoine friterie in Brussels. Also, she could just have called Deliveroo... 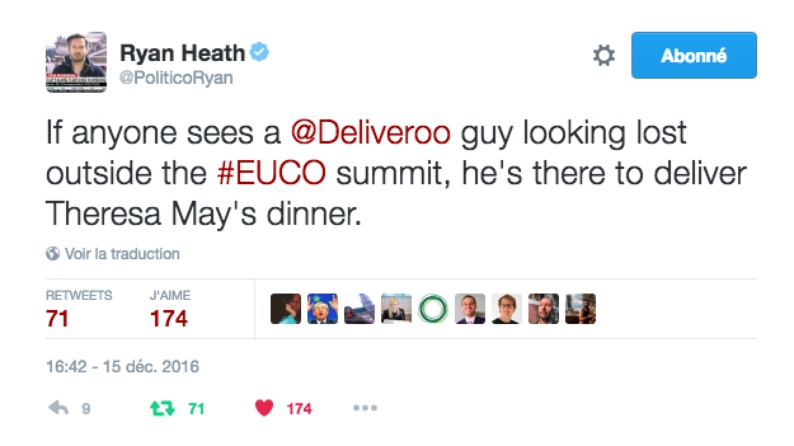 One thing is clear: there is always room for humour, even during EU Council meetings.