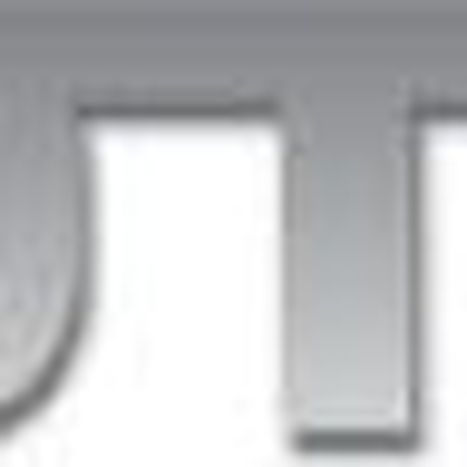 The EU is urged to put pressure on the French-owned satellite operator Eutelsat who dropped the uncensored, US-based, Chinese news channel NTDTV in a politically-motivated move in June.

Protestors met EMPs arriving at the European Parliament in Strasbourg on Wednesday where a group headed by German MEP Helga Trüpel, a member of The Greens / European Free Aliance, is calling for the parliament to put pressure on the French satellite operator Eutelsat to reinstate the signal of US-based Chinese news service NTDTV in China.

Protests at the EU institutions have remained a relatively rare sight with many people feeling they would be unable to affect change by protesting at a national level, let alone at the EU. Despite atrocious weather conditions the group protested all day, handing out leaflets and talking with people. This is perhaps some measure of the feelings raised by the dropping of the channel and a sign that the protestors believe that it is the EU who will help them and not individual member states.

Eutelsat has cited a lack of bandwidth due to a technical failure on its satellite W5 as the reason for dropping the network. However, recent investigations by Reporters Without Borders have shown the move to have been premeditated and politically-motivated. In a telephone conversation between a Eutelsat employee and a person they thought to be a Chinese propaganda official the employee said, “It was our company's CEO in France who decided to stop NTDTV's signal. (...) It was because we got repeated complaints and reminders from the Chinese government. (...) We will just use technical reasons to tell them (NTDTV) that we cannot turn it on for you”.

The US-based channel had previously reported on the tainted milk scandal, events in Tibet and the disproportionate number of deaths of school children due to unreliable construction methods in the Sichuan earthquake. Limits on freedom of the press are widespread in China leading to NTDTV having been described as the 'only Chinese TV network to tell the truth'. Even foreign news sources are heavily censored by the Chinese authorities with TV screens reportedly 'going blank' whenever a story deemed unsuitable is reported upon.

These limits on the press don't merely lead to people having a skewed view of the regime but have a direct impact on lives. In a press conference at the Strasbourg parliament on Wednesday, NTDTV's European correspondent, Yiyuan Zhou, took the milk scandal as an example: “The case became apparent a week before the Olympics. If our signal had not been cut off (...) more people could have been made aware of this disaster and fewer babies could have suffered kidney stones”.

We should bear in mind that it is not just China that is affected by their press censorship. The SARS outbreak in 2003 became an issue that affected the international community. According to figures from the World Heath Organisation SARS caused 44 deaths in Canada, numerous cases across Europe including one death in France. Although China was worst affected with more than 5000 cases and 349 deaths, speculation abounds that the authorities knew of the problems months before making them public thus delaying any response to the outbreak and the prevention of further deaths.

The regime’s censorship directly led to preventable deaths not only in China but abroad as well. It is thoroughly unacceptable for a European company to partake in this and the serious implications of their actions must be made very clear to them and their shareholders.