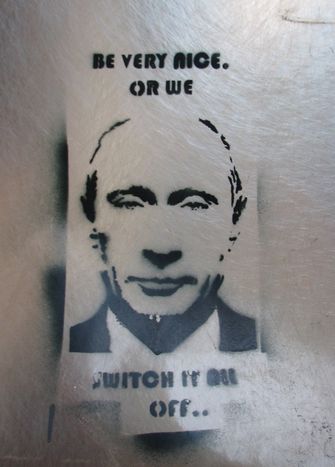 Europe: preparing for another gas dispute?

As ‘continental Europe's biggest gas hub’ opens in Austria, it’s clear that Europe is now in a better position to deal with to gas supply disruptions, caused by geopolitical factors, that so paralysed parts of Europe in recent years. A repeat of the Russo-Ukraine energy crisis is unlikely in 2010

Currently, 80% of Russian gas exports to Europe are delivered via the Ukraine. Such disputes have led, at times, to disruptions to gas deliveries to the 18 European states that use the same pipeline system to import natural gas from Russia. In the last dispute, in January 2009, Bulgaria, Moldova and Slovakia were forced to implement emergency measures for two weeks. Many governments did not have the policies in place to deal with such eventualities, observes Ian Cronshaw of the energy diversity office international energy agency (IEA). Such states could not switch to emergency backup plans to mitigate the impact of the crisis of last winter.

Why gas could not be delivered to the countries in need

Even at times of disruption, Europe tends to have an overall surplus of gas, observes Dr. Colin Lyle of the European federation of gas traders. Firstly, the main problem is the lack of sufficient interconnected infrastructural capacity and a failure to make such capacity available to the market. In part, Europe’s disappointing state of preparation was a failure of governments and operators to have policies in place to deal with the political, market, contractual and infrastructural issues that arose when dealing with the crisis. The lack of a single standard of European wide legislation makes domestic competition and energy laws hard to cooperate. Secondly, not all of Europe’s gas networks are linked up to each other. Many (where they exist) cross border links, and do not have the spare pipeline capacity to cope with additional emergency volumes of gas, nor share a common pipeline operating management software, installed to reverse gas flows. Thirdly, there is a lack of market information transparency, due to the operators’ efforts to protect commercially sensitive information. Lastly, much of Europe’s gas supplies are tied up in long term contracts. This leaves little spare to be diverted in an emergency, particularly given that last winter EU’s gas stockpiles were low.

Europe’s energy sector working with the EU and governments have conducted risk assessments to be better prepared for gas supply disruptions. Dr. Colin Lyle notes that due to the current recession, European annual gas demand has dropped by 10%. An increases in global gas production and the completion of various EU gas transmission systems means there is an increasing volume of gas available in the European market. For instance, the continent’s gas storage levels are much higher than before the crisis of January 2009.Through the work of the EU’s gas coordination group various market and infrastructure barriers to the free flow of gas across Europe is being steadily removed. The Balkans is a case in point with plans being implemented to integrate the various pipeline networks into a single system. Greek pipeline operator DEFSA has been improving delivery capacity to neighbouring Bulgaria, with gas sourced via Greece’s recently upgraded liquefied natural gas (LNG) import terminal near Athens, which imports gas from overseas.

European annual gas demand has dropped by 10%, and gas storage levels are much higher

This year has seen the opening of LNG terminals in Wales and near Venice. The Italian initiative is an offshore engineering marvel. At €2 billion, it is the size of two football stadiums, ten storeys high, able to supply 10% of Italy’s needs. Such terminals play a vital role in adding to Europe’s gas storage capacity and ability to diversify its gas sources, so it is less vulnerable to geopolitical disputes. The December opening of the central European gas hub (CEGH) at Baumgarten in Austria, close to the Hungarian and Slovakian borders, is already improving the ability of the region to store and distribute gas to neighbouring states in central and eastern Europe. 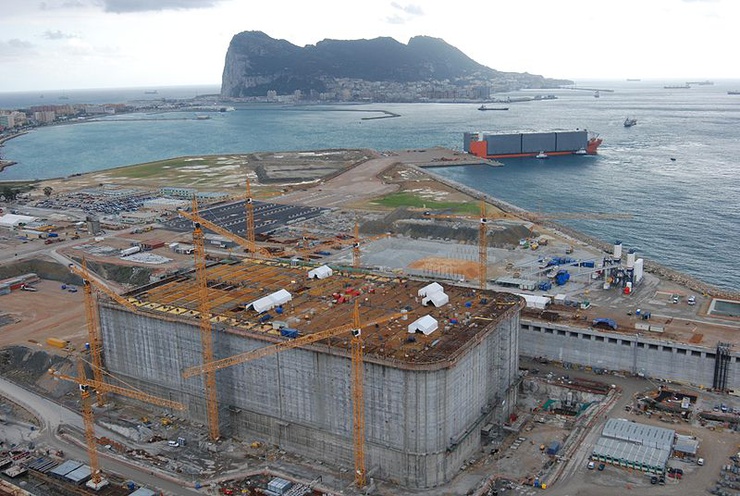 As for the future

There are proposals for further LNG gas terminals including the one planned by Austria’s OMV on the Croatian island of Krk, to supply Croatia and neighbouring states. There are also plans to fill in the gaps in Europe’s high pressure gas network, including the proposed construction of an undersea gas pipeline between Greece and Italy. Throughout Europe, energy companies are exploring for ‘unconventional’ gas sources. This is gas trapped in shale rock, a flaky sedimentary rock, which until the recent developments in the drilling technique known as hydraulic fracturing, was too expensive to exploit. The IEA estimates that there are sufficient unconventional gas reserves to replace Europe’s gas imports for 40 years at current levels, though it will probably take a decade before Europe sees the full effects of such investment. According to Dr. Jonathan Stern at the Oxford institute of energy studies, on current estimates, despite the exceptional weather conditions in Europe, gas supplies should prove adequate. Sufficient gas reserves are in place.