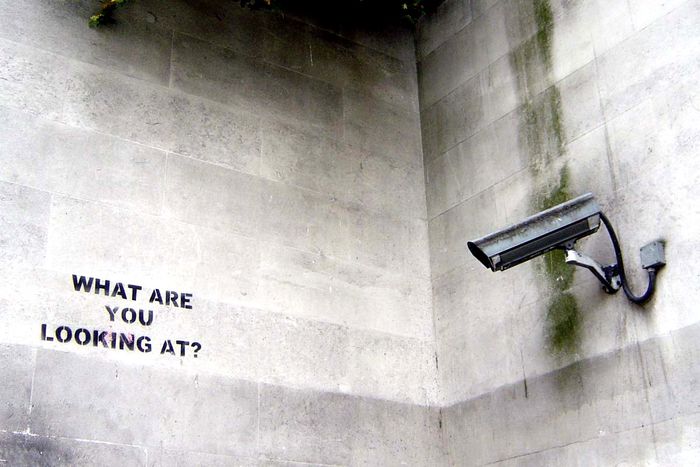 Europe needs to rethink its 'War on Terror'

For over a decade, European nations have expressed unilateral support to the American government and the ‘War on Terror’, a highly aggressive foreign policy against Islamist groups.

However, this has been to the detriment of domestic policy. Goverments should focus on stopping extremism at home by better integrating minorities rather than isolating them.

Europe's support of the War on Terror manifested itself in a number of ways, ranging from military support to US troops to emotional solidarity after the loss of military personnel.

However, sometimes the words of these politicians sounded a little superficial, for it was the neoconservative United States, displaying the brash confidence typical of American exceptionalism, that had committed far more troops to fight the enemy.

In this context, there was no need for many European governments, despite their noted involvement in Afghanistan and Iraq, to take the lead and bluntly shift the spotlight (and the danger) on their own countries.

While there have been other terror attacks in Europe in the past decade – notably in Madrid, London and Oslo – the January 7th attack on Charlie Hebdo, which saw twelve people killed, finally brought a brighter spotlight on the rise of homegrown terrorists. 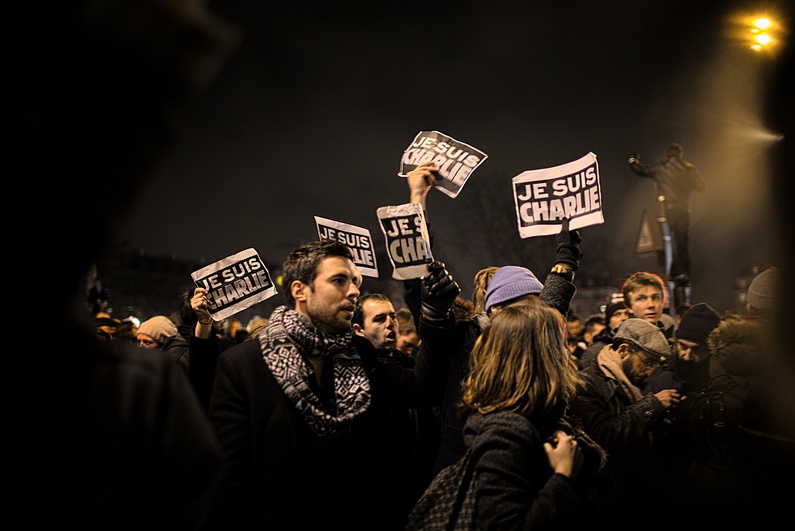 Hollande had to deal both with the grief of the nation and the shocking revelation that the attackers were French citizens. What led these citizens to become so disenfranchised from civil society and eventually radicalised?

They were born in a city where religious beliefs aren’t cast upon others as a spell, where the coexistence of different cultures and religions is seen as a source of pride, despite the emergence of the anti-immigration, extreme right-wing Front Nationale. They became men in Paris, the capital of a nation founded on liberté, egalité and fraternité.

With each passing day, it has become clear that Western policy-makers can no longer just follow an increasingly confused foreign policy.

An attack on our liberty?

It’s a common sight to see them hold a public meeting or appear on television, where they argue over the next course of action: some push for more military interventions, while others are more moderate, mindful of the disastrous Western-led interventions, most recently in Libya.

In terms of policing measures, most governments are trying to restrain the freedom of movement for those who have decided to join (or have sympathy for) jihadist movements such as ISIS: Belgium has proposed to revoke the citizenship of second and third generation citizens convicted of terrorism, while Italian and French authorities think that a passport seizure and an administrative ban to leave the country are effective tools of control.

The British Prime Minister David Cameron is pushing to grant more power to the police and intelligence authorities - even if this will further undermine the right to privacy. He has even proposed to ban encrypted communications (which would include Whatsapp, Snapchat and iMessage), should the Conservatives win the UK General Election in May.

In a markedly different strategy, Denmark is financing a “de-radicalisation project”, which aims to reintegrate fighters returning from the Middle East, to weaken their ties with the extremist fringe and reduce their sense of alienation. 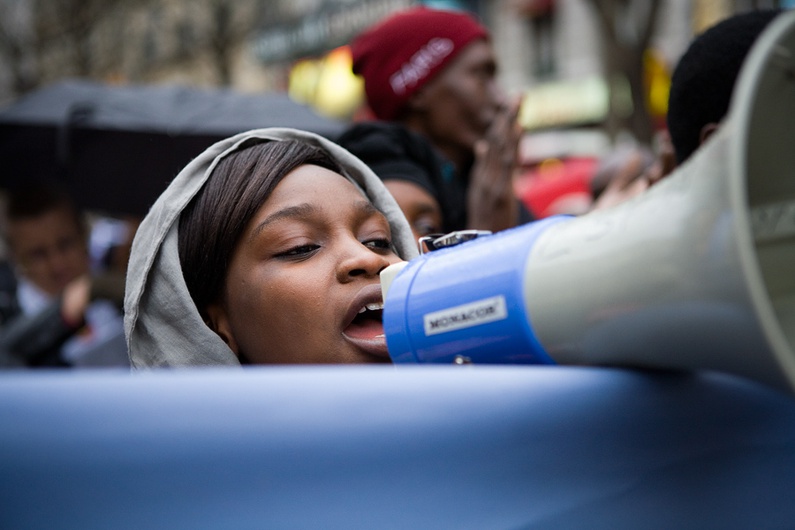 With the exception of the Danish method, each one of these solutions seems like an attack on citizens’ liberty, from the pre-emptive loss of citizenship to additional mass surveillance.

These blunt tools will only serve to further the distance between European states and Islam (and though it shouldn’t need to be said, the vast majority of European Muslims are not extremists).

While taking away one’s citizenship and passport could prevent some jihadists from travelling to Iraq and Syria, this very illiberal act is against ‘European’ values. Furthermore, travel restrictions do not solve the problem of why some young Muslims turn to extremist views.

The phenomenon of the foreign fighter, Muslim combatants from leaving their European homes to join ongoing conflicts into the Middle East and elsewhere, can’t be explained or solved focusing simply on the theological aspect of the matter.

Politicians should give more consideration to the social malaise these people often endure. Despite their European citizenship, they struggle to integrate into the mainstream cultures of the European countries they live in.

This is a problem caused by poorly thought-out government policy, as well as a cultural tension where different values and traditions aren’t readily accepted. Thus, already in the periphery of society, they become further marginalised, ignored by both wider society and the authorities.

Political parties have also failed to make new laws to contrast the suburban blight, because it’s a problem involving only a fringe. There would be no significant return in terms of votes. In fact, a number of parties across Europe have actively exploited this marginalization of ethnic minority communities to promote their right-wing anti-immigration ideologies. 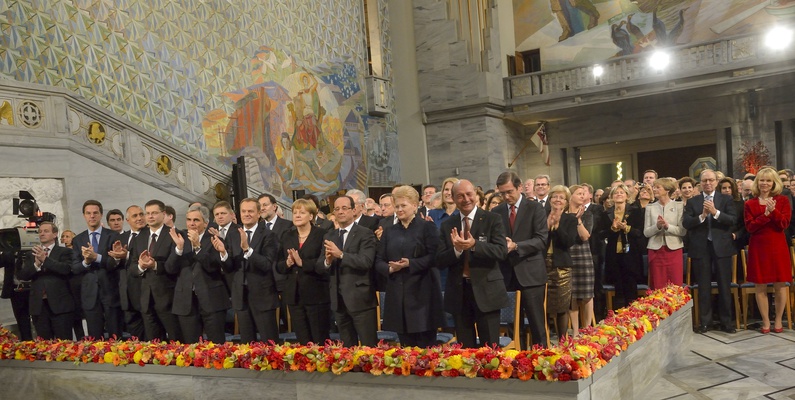 On the other hand, the EU is too focused on the economic and monetary aspects of the union, forgetting it should be also co-operating to develop a safe environment for all of its nations and their people. We shouldn’t forget that it was for this reason the EU won the Nobel Peace Prize in 2012.

In this scenario it becomes way too easy for those who have fallen through the gaps to become beholden to extremists as they search for a place in society. For these people, fundamentalism may be seen as a source of redemption, a chance to get their revenge on a society that ignored them.

Therefore, as long as governments don’t reconsider their domestic policies, or intensify their efforts to promote social integration of the marginalised communities, more European citizens may turn to extremist actions.