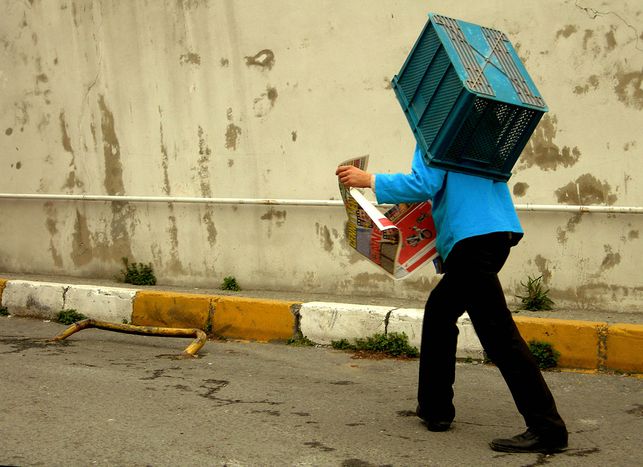 Europe makes 2010 its year for fighting poverty and social exclusion

When the 'Lisbon strategy' was launched in March 2000, EU member state leaders said that they wanted to take decisive steps towards eliminating poverty. Ten years later, during the worst economic crisis since 1929, the EU has named 2010 its year for fighting poverty and social exclusion. It’s about time, too

Poverty is not only found in Europe’s less-developed countries. That said, some countries are clearly better off than others: in Scandinavia, the Netherlands and Austria, the rate of poverty is about 11-12%, while the poor make up 23% of the population of Romania and 21% of Bulgaria. Yet even the economic powerhouses of Europe show a remarkable variation in their poverty rates: in France, 13% of people are poor, 15% in Germany, and in the UK, as much as 19% of the population is poor!

What it means to be 'poor' in Europe

This question does vary from one country to the next, however. The European Union measures poverty based on the following definition: a poor person is someone who earns less than 60% of the average national salary. This definition applies to 16% of the population of Europe: that’s 79 million people. The problem with this definition, argues French inequality monitor  l’Observatoire des Inégalités, is that a poor person in England earns 967 euros (£841.49) while a poor Romanian earns just 159 euros (£137)! Be that as it may, it is absurd to conclude, as this organisation does, that ‘poor people in the countries of the former eastern bloc are much poorer than those in western countries.’ The subject of poverty in Europe is clearly open to debate. 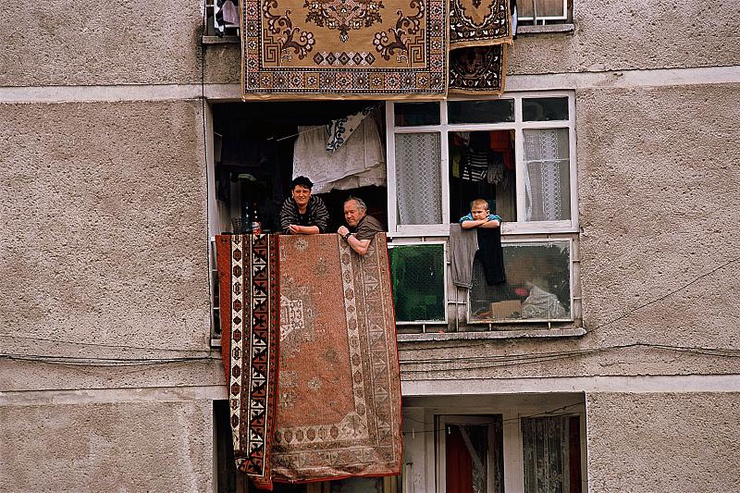 French sociologist Serge Paugam expands on this definition of poverty, explaining that poverty creates a state of dependence. What it is like to live in this state of dependence, he says, varies according to the type of society you happen to live in. He therefore divides poverty into three different types: ‘standard poverty’ (found mainly in poor countries, where poverty is common), ‘marginalised poverty’ (in countries where there are fewer poor people) and ‘exclusion poverty’ (the most striking type, becoming more and more common in wealthy countries undergoing an economic crisis). In other words, 79 million people in Europe are experiencing poverty in quite different ways.

Another important fact is that employment does not necessarily prevent poverty: in Europe, ‘the working poor’ account for 8% of the workforce. Children are also affected by poverty: even with family income support, as many as 20 million children live in poverty, a rate which had previously been as high as 30 million. In 2010, the EU is targeting poverty among vulnerable groups including children, the homeless, pensioners, the disabled, and immigrants. ‘Active inclusion’ initiatives have been launched, which reportedly aim ‘to offer greater employment opportunities while guaranteeing decent living conditions to those unable to enter the job market.’

What is the EU doing for poverty? 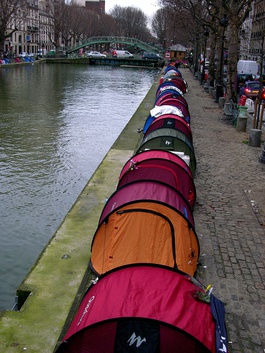 The EU is acting as team leader, setting objectives and benchmarks for member states as they establish policies in their battle against poverty and social exclusion. This common starting point allows each state to subsequently come up with its own national policies, and to compare its results with those of neighbouring countries, trying out ideas that have worked well elsewhere. In addition to a country’s own evaluation of its progress, NGOs, associations, social partners and local authorities are also there to assess how each country is tackling poverty. The only problem with this model is that each country may do only as much as it can afford to, which means that poorer countries will be less able to help their poor, who are arguably most in need of help.

Over the course of 2010, Europe’s anti-poverty initiative will receive 26 million euros (£22 million) of investment, 17 million (£15 million) of which comes from the European Union. In France, for example, 1.5 million euros (£1.3 million) will be put towards anti-poverty measures; the European Union will fund 50% (750, 000). Nonetheless, ‘local and regional projects’ will only receive 850, 000euros (£732, 862). A meeting in Brussels on 17 December aims to bring 2010’s anti-poverty initiative to a close, and evaluate how much progress we will have made.