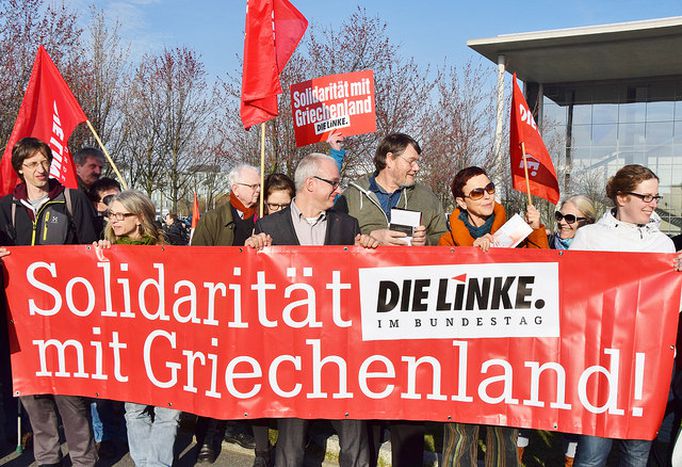 Europe is only as strong as it is united, as weak as it is divided

Greece's Prime Minister wants Germany to pay for Nazi war crimes. German press demand an apology from the Greek Finance Minister for (not?) giving their country the finger. Two storms in a teacup that are illustrative for the current finger-pointing between northern and southern Europeans. Instead of assigning blame, why don't we collectively try to find a solution to the euro crisis?

It is difficult to justify the different attitudes Brussels uses towards different member states. In the case of France, the EU is willing to think constructively which is why it keeps getting extension after extension to meet the EU’s strict budgetary requirements. With Greece, however, there appears to be zero room for manoeuvre. Curious, as both France and Germany, the biggest cheerleader of austerity, were the first ones to break the Stability and Growth Pact in the early 2000s. Since 2002, France has even broken the pact every year except for 2006 and yet all the focus is on Greece. 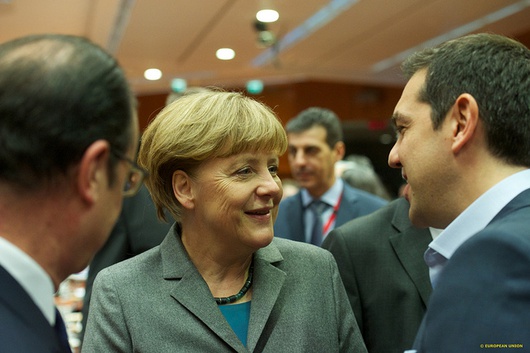 While it is true that Germany emerged stronger from its economic slump after pushing through a series of reforms, this doesn’t necessarily mean that those reforms will have the same effect on Greece. Some patients need to be treated differently from others and it looks like the German medicine, austerity, was counterproductive for Greece. Claims that the patient didn’t take his medicine are nonsense.

As New York Times columnist Paul Krugman has pointed out: ‘Greece imposed savage cuts in public services, wages of government workers and social benefits’ and because of the pressure from Brussels ‘public spending was cut much more than the original programme envisaged’. It didn’t work, though, and the patient fell more ill than before he started taking this medication.

The real problem is that the struggling Greek economy is still treated as a Greek problem when it is, in fact, a Eurozone problem. The only way the Eurozone will come out of the euro crisis stronger is if there is more solidarity among its members. This is easier said than done. After all, it took Europe’s sovereign states centuries of nation building to create some sense of unity within their borders.

As a consequence, states are able to redistribute wealth to ensure the standard of living doesn’t differ too much between regions. It is vital that this solidarity extends beyond national borders. The Schengen Agreement abolished passport checks between most EU countries and so, too, must national borders no longer prevent our solidarity from crossing. 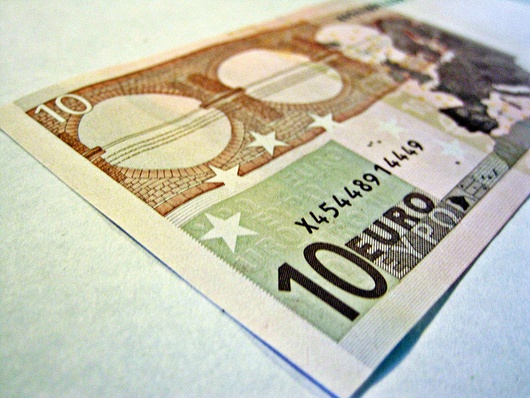 What is the alternative? Either Greece leaves the euro or the currency survives in its present form but in both scenarios bad blood will remain. Northern Europe will keep thinking that southern Europe was not willing to carry out reforms while the south will blame the north for their years of hardship. It is just not a healthy way to move forward. Europe would continue to build a common home on poisoned ground and the whole project might become a time bomb ready to explode at the next possible occasion.

The introduction of a common currency without the existence of a unified European state was always going to be tricky, but we only have to look at any euro banknote to be reminded of its original aim: to build bridges between the peoples of Europe. It would be helpful if we didn’t turn on each other when the going gets tough. We need to help each other out, not pass the buck. In the words of J. K. Rowling: "We are only as strong as we are united, as weak as we are divided".